Day of the Konrad-Adenauer-Stiftung 2020

Due to the Covid-19 pandemic, the Konrad-Adenauer-Stiftung's Day will take place this year as a purely online event. From 13:00 to 17:15, we will present the Foundation's work in the form of digital discussion rounds on „30 years of German Unity“. From 5:30 p.m., Federal Chancellor Dr. Angela Merkel MdB will then discuss the topic „30 years of German Unity: Germany in Europe and the World“ with the Chairman of the European People's Party, Donald Tusk.

Bernd Herbert from the U.S. Consulate General in Duesseldorf discussed the role and responsibility of the U.S. as a global leader with 90 German high school students from all over Germany on August 12, as part of a five-day seminar hosted by the Adenauer Foundation at Schloss Eichholz in Wesseling. 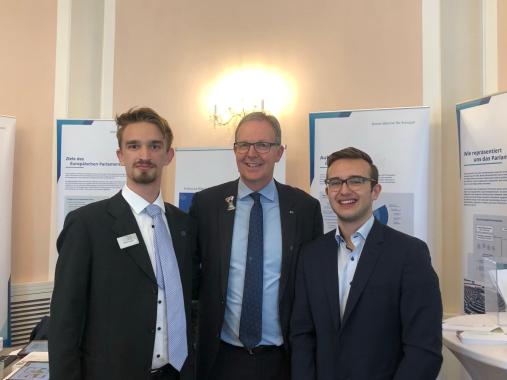 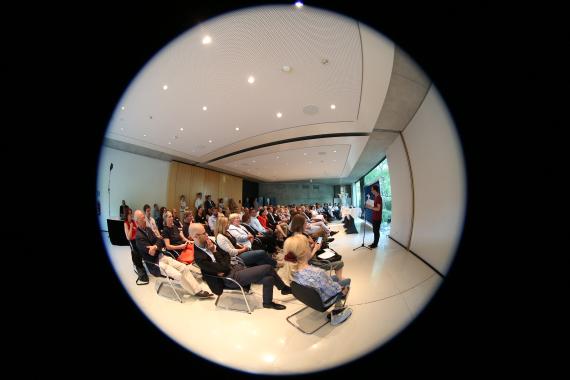 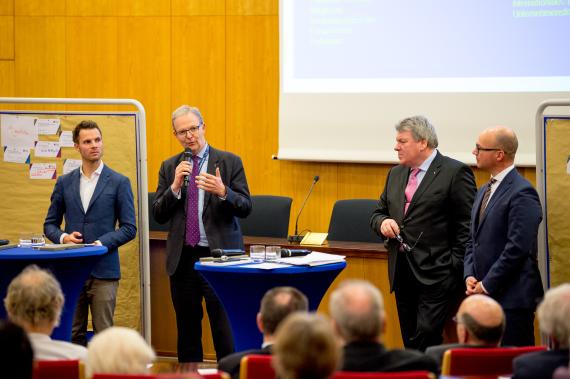 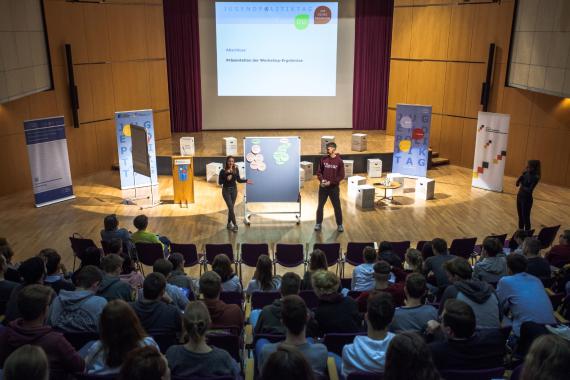