“Education as a Leverage for Building a Culture of Peace“

Participation is upon personal invitation only.
May 22, 2010

Following the EU-Partnership for Peace Program: “Utilizing Middle Eastern Civic Education as a Leverage for Peace”, which was a project co-financed by the European Commission and implemented by the Konrad-Adenauer-Stiftung/ Jerusalem Office and its partners in Palestine and Jordan, from April 2007 to March 2009, KAS Amman in cooperation with Amman Center for Peace and Development are organizing a workshop entitled “Education as a Leverage for Building a Culture of Peace”, on Saturday May 22, 2010, in order to revive and foster the importance of educating the culture of peace in schools and to handover Certificates of participation to the Jordanian teachers who took part in the program mentioned above. 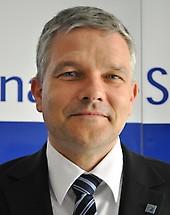 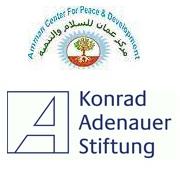