by Haneen Al-Zaben
Jointly with Al-Quds Center, Konrad-Adenauer-Foundation Jordan Office conducted two training workshops on municipal and governorates management and how to run successful election campaigns. These two workshops took place in March 2022 in the governorates of Amman and Irbid.
March 21, 2022 Ordering Information 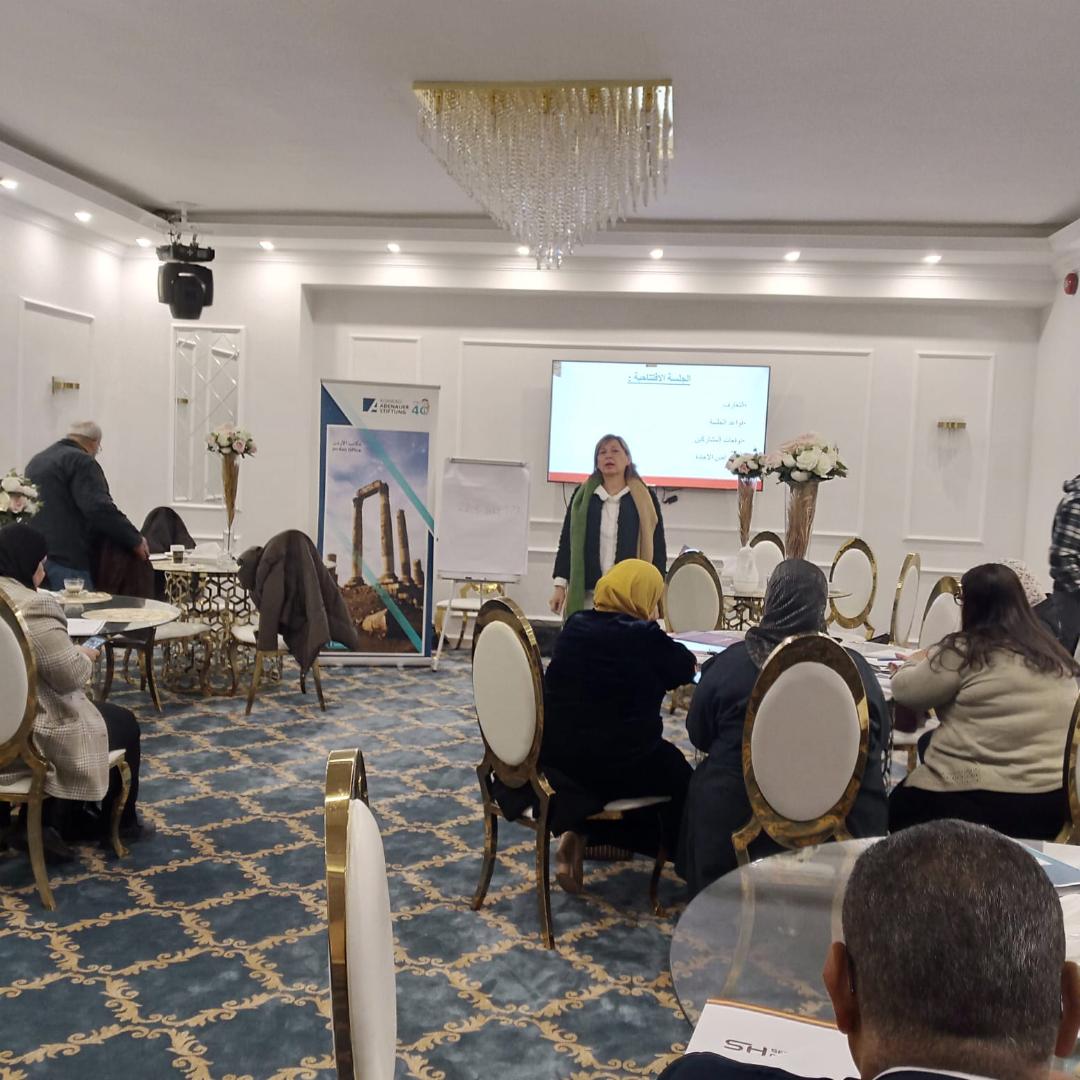 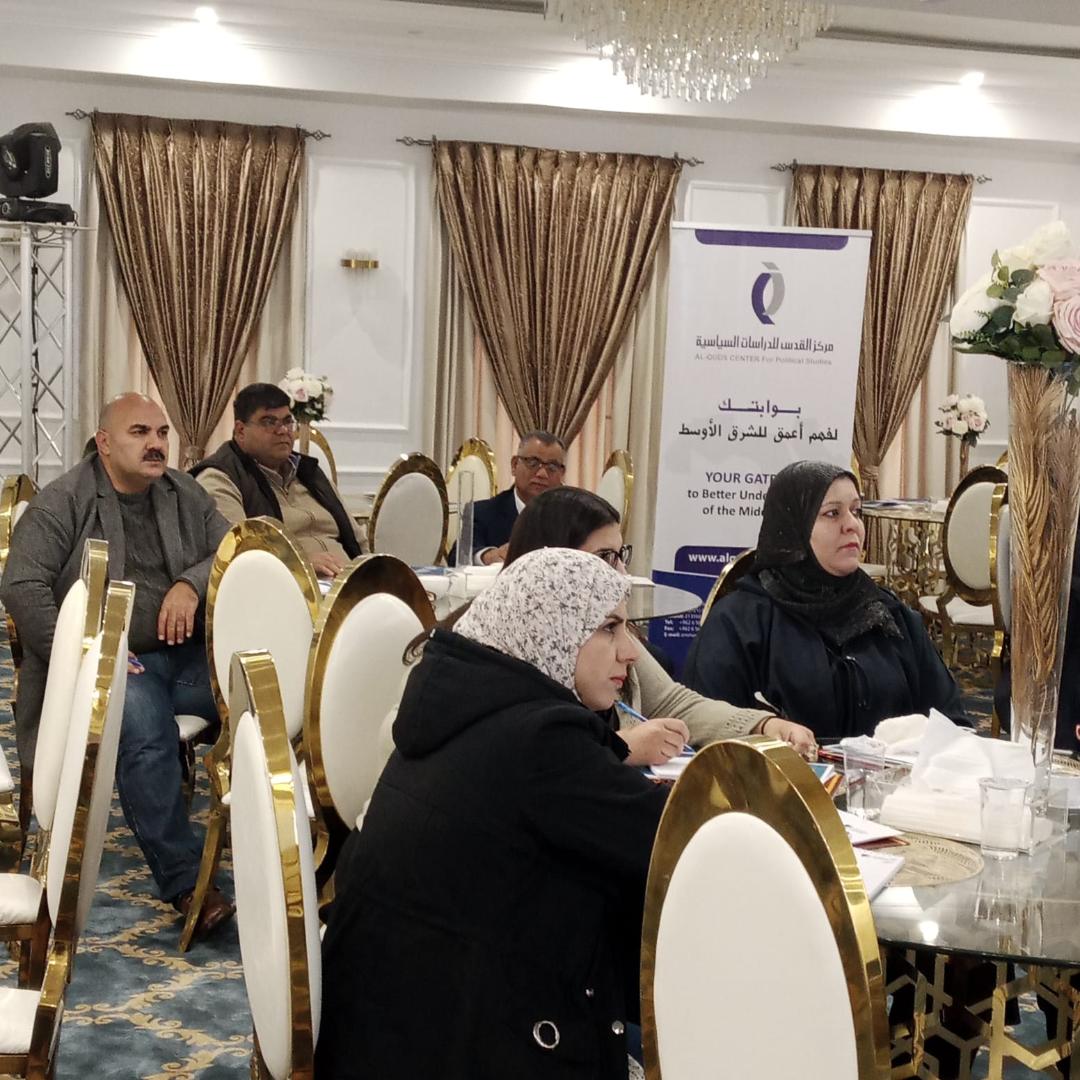 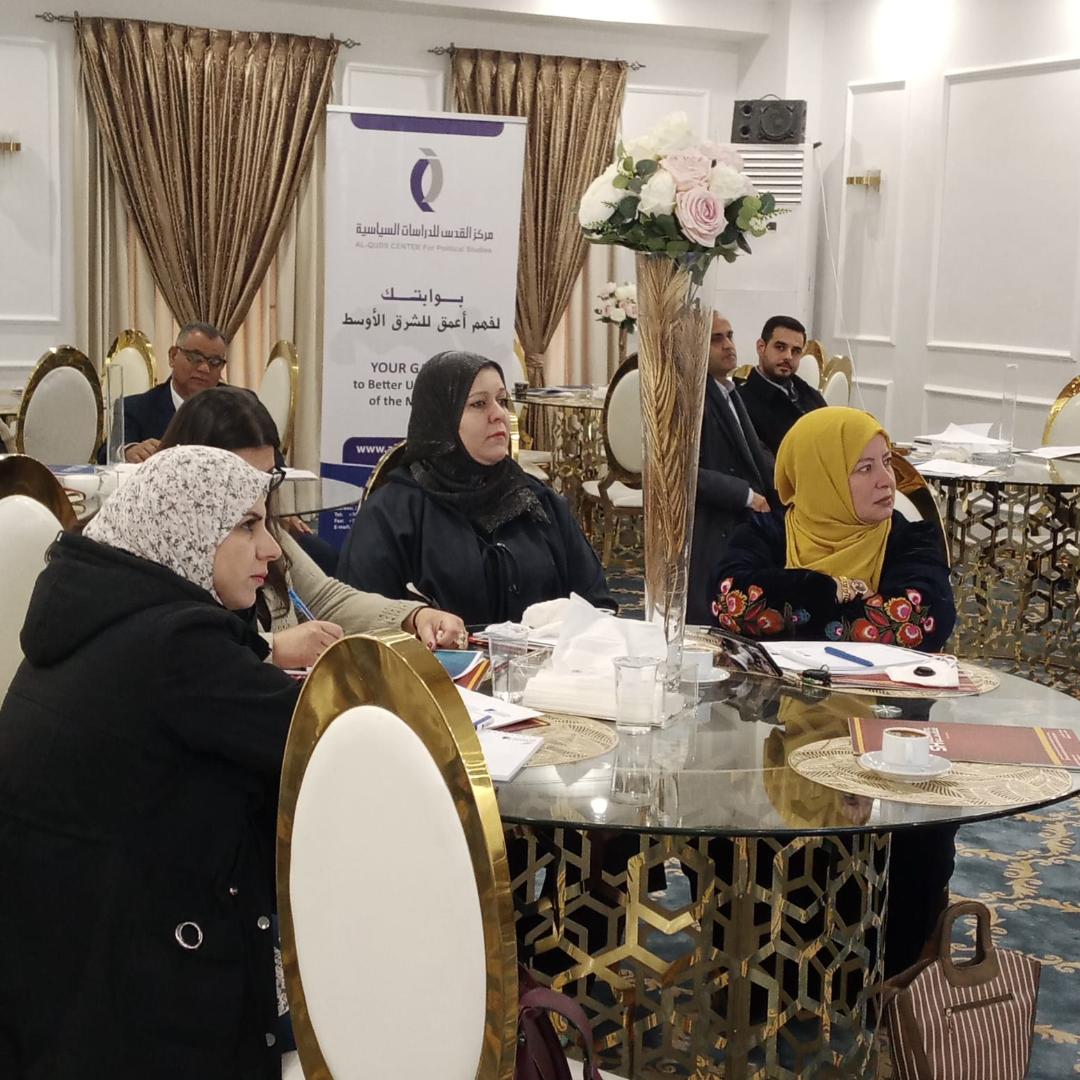 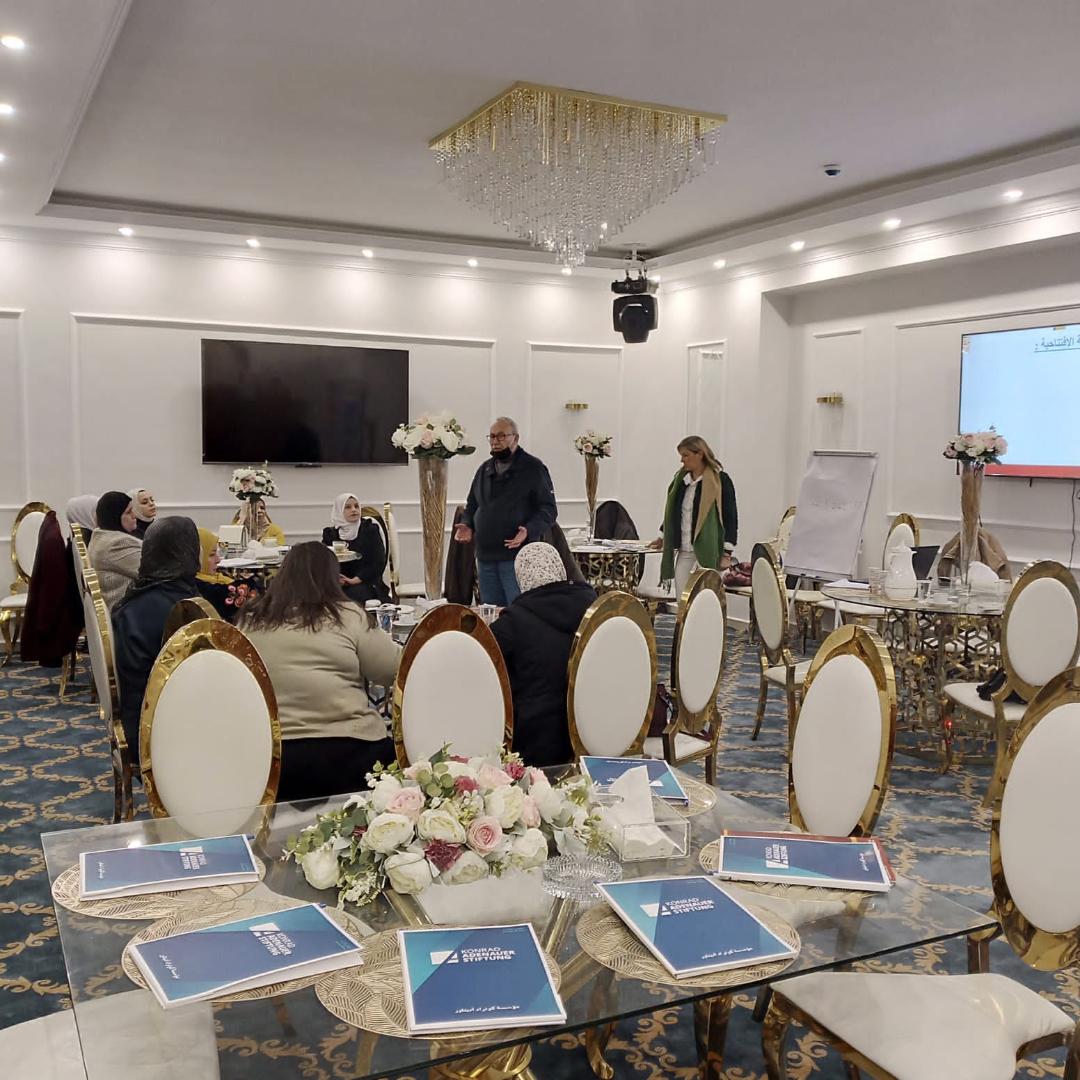 The two workshops aimed to build the capacities of political parties' members, strengthen their position in the local administration elections, and support youth participation in the elections by sharing and exchanging experiences from previous successful youth candidates.

The training workshops focused on briefing the historical background of municipal work and local administration, clarifying the location of municipal and governorate councils in the Jordanian political system, and reviewing the legislative framework (local, national, and international) related to municipal councils since the establishment of the Hashemite Kingdom. Particular attention was paid to women's participation, given that women are predominantly and directly affected by these services and projects.

The program clarified the procedures for the electoral process, in which the trainer Dr. Ahmad Jrabee explained the relevant legislation to ensure the integrity of the election process. Moreover, the procedures and restrictions related to electoral campaigning were also discussed, and how to calculate winning quota seats for women in municipal and governorate councils.

An intense dialogue was sparked with former members of the councils to learn about their experiences, success stories, and the most critical challenges they faced, whether during the candidacy period or after reaching the councils. Furthermore, the discussion addressed the importance of understanding and accessing the legal and executive aspects, including budgets, by making proposals for future realistic projects.

The dialogues focused on the importance of direct communication through social networking sites with the electorates during the electoral campaign and taking feedback from participants, which formed an important role in preparing a thorough needs assessment for the governorate. 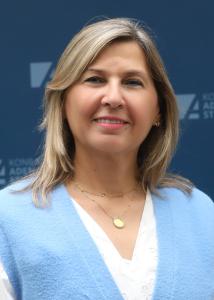