Political Dialogue Program on the Current Situation in Lebanon

KAS Lebanon Office accompanied the German MP Marian Wendt on his delegation trip from August 16th to 19th. The explosions destroyed large parts of the Lebanese capital and left the entire country in shock and deep sadness. Following the events of 4 August, MP Wendt visited the country in order to assess the situation on the ground and to talk to representatives from aid organisations, state institutions and political groups involved in the crisis response.
August 20, 2020 Ordering Information 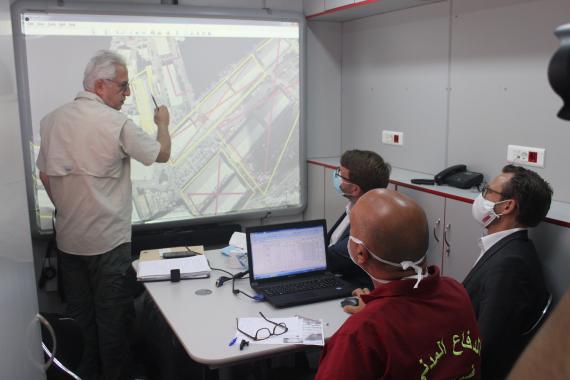 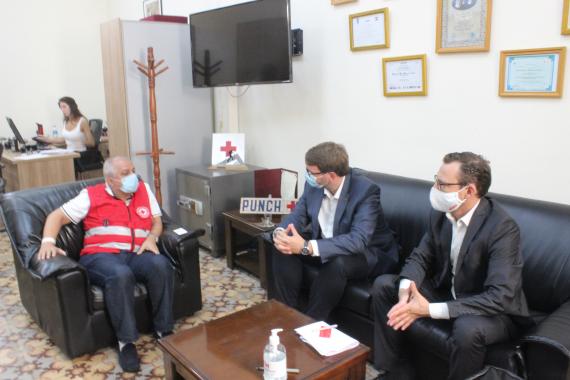 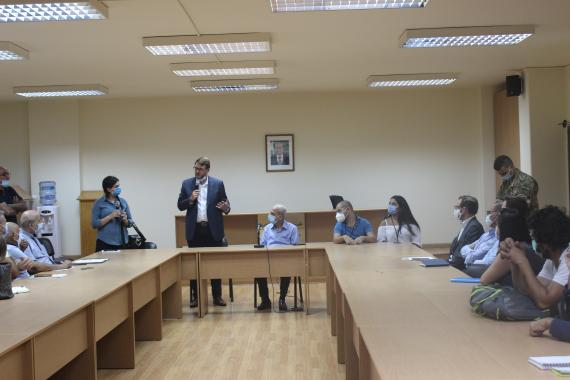 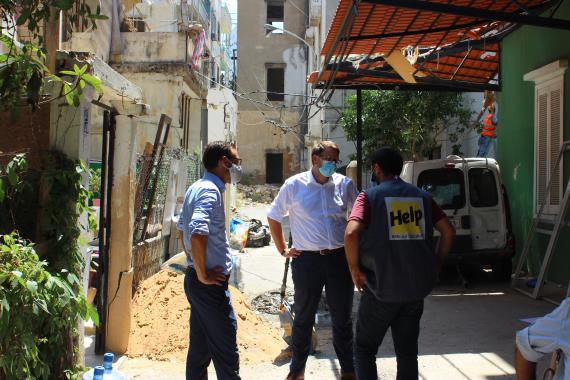 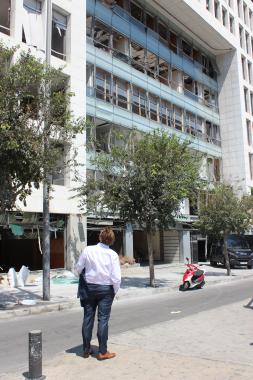 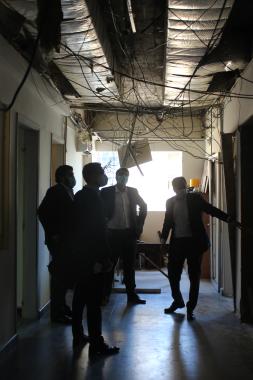 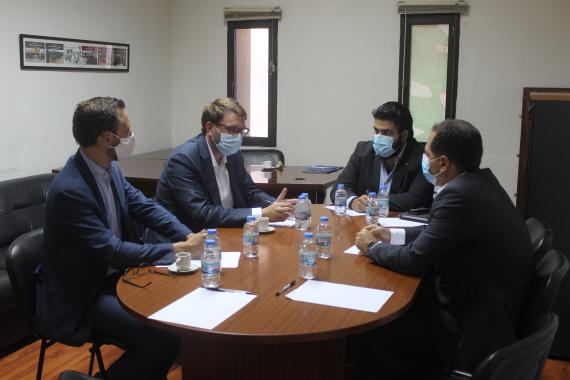 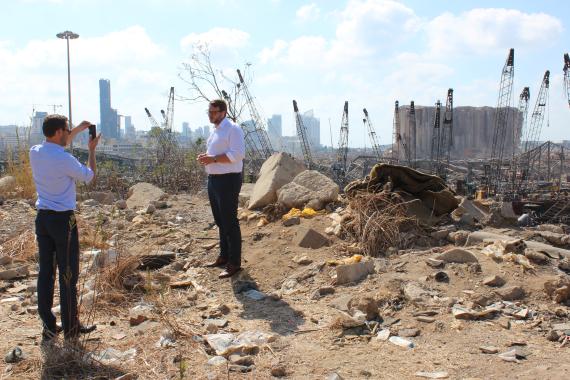 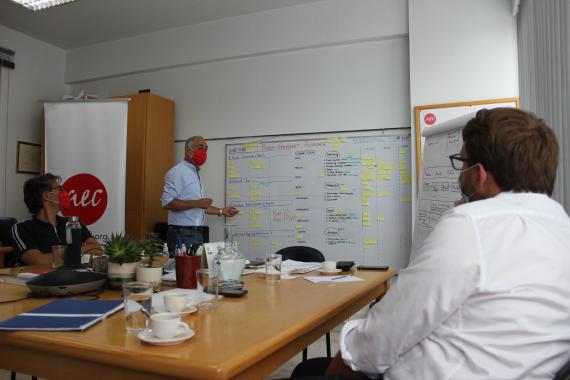 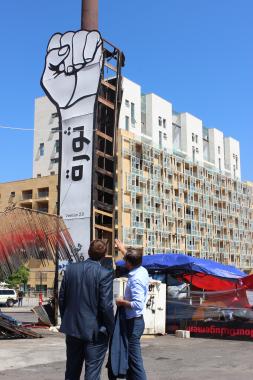 On the first day, Wendt visited the explosion site at the port. He discussed the overall damage as well as the latest reports on the circumstances with the relevant officials. The investigations are ongoing, and there are still many questions unanswered. Subsequently the Secretary General of the Lebanese Red Cross, Georges Kettaneh, gave an overview of the medical care situation.

The government has lost the trust of the population. Political reforms are the central prerequisite for a way out of the numerous crises. Wendt also met with representatives of important opposition groups such as Koulouna Irada, National Bloc and Minteshreen to discuss blockades and possible future scenarios of the political landscape in Lebanon.

The Lebanese Armed Forces play an important role with the Higher Relief Committee in the state-coordinated crisis response. The CDU politician discussed the current status of the mission in a meeting with the Secretary General of the Committee, Major General Mohammad Kheir.

Marian Wendt also met with various aid organisations on site which are doing important work in providing relief and are in need of international support.

The meetings on the following day offered further insights into the challenges for Lebanon. Wendt discussed key issues such as extremism, violence and local militias with the Shiite activist and journalist Lokman Slim during a breakfast meeting.

Kataeb, the partner party of KAS in Lebanon, was strongly affected by the explosions. It was with great regret that we learned of the death of the General Secretary Nazar Najarian who was at the party headquarters on August 4 at the time of the explosions. KAS organized a meeting with the president of the Kataeb Party Samy Gemayel and other party officials. They visited the heavily damaged party building near the port.

The CDU member of parliament closed his stay with a guest appearance on the podcast Polytalks, a KAS-sponsored podcast, and elaborated on German engagement in Lebanon.

We thank MP Marian Wendt for his visit and engagement in Lebanon in a moment where the country finds itself in dire need of international support.