Unlocking the Economic and Financial value of Telecom Sector in Lebanon

On March 4 the Lebanese Forces Party in collaboration with the Konrad Adenauer Foundation (KAS) and the Middle Eastern Institute for Research and Strategic Studies (MEIRSS) hosted a closed round table on the topic “Unlocking the Economic and Financial value of the Telecom Sector in Lebanon”. The round table was the third out of a series of workshops dedicated to work on practical policy proposals for the Lebanese economic and financial sector. The round table took place at the Hilton Metropolitan Hotel in Sin El Fil and was organized under the auspices of H.E. Deputy Prime Minister Ghassan Hasbani. Among the guests were ministers, policy makers, representatives of the Lebanese Forces, journalists and experts from the telecommunication sector. The round table provided participants with in-depth-information on the sector and its current challenges and enabled both policy makers and leading experts to exchange views on this topic.
March 4, 2019 Ordering Information 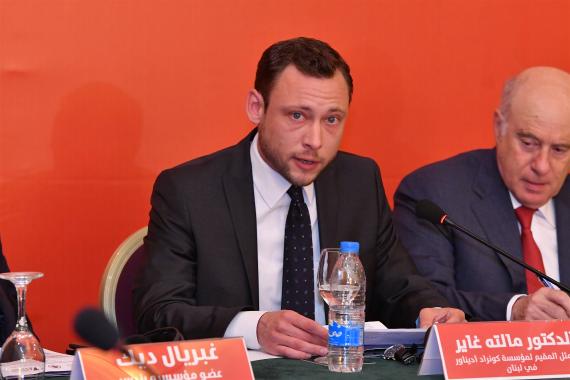 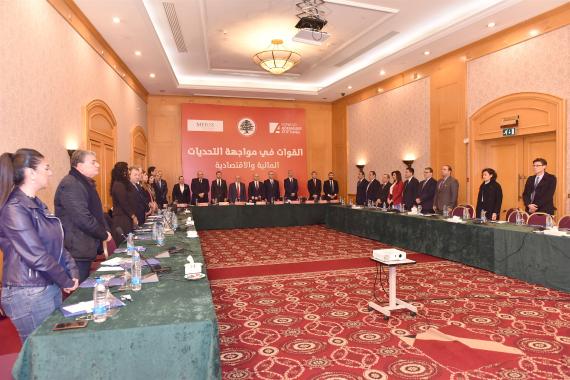 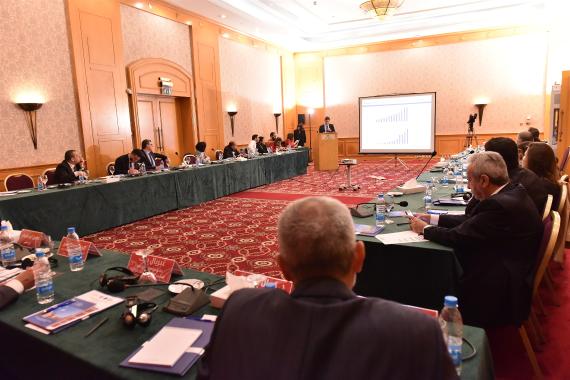 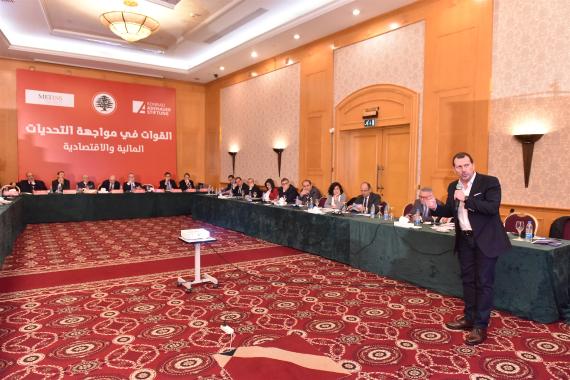 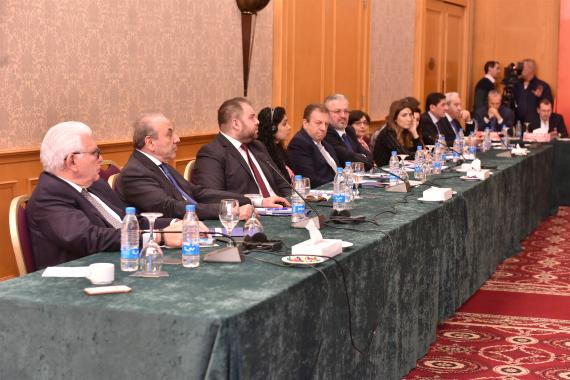 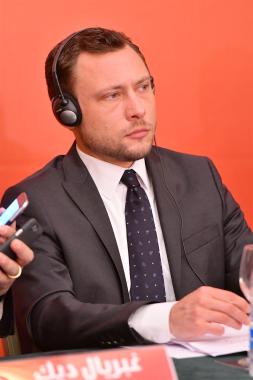 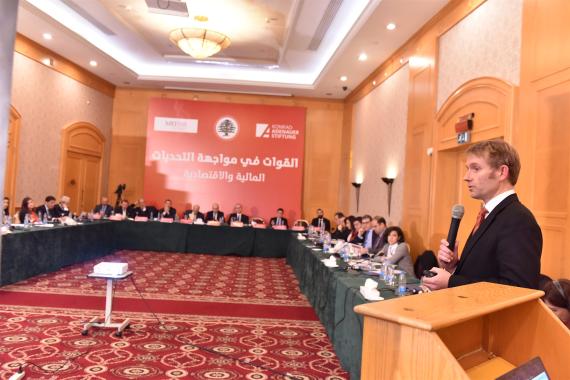 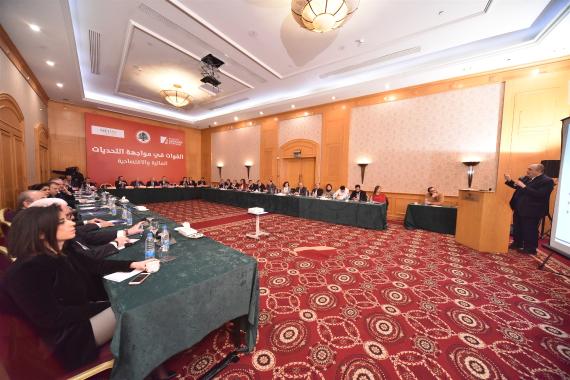 The event was divided into four sessions. They dealt with the telecom sector and its current structure in Lebanon, sector reforms and the impact of regulations, a review on law 431 –what is its regulatory approach and how is it implemented? – as well as with the sectors future and its value for international players.

In his opening speech Deputy Prime Minister Ghassan Hasbani emphasized the outstanding importance of the telecommunication sector for the development of Lebanon’s economy, its treasury and the prosperity of the Lebanese people. Investments in this sector should be recognized as a commitment to emerging technologies, e-governance, smart cities, e-commerce, education and digital media. He continued by pointing out that the private sector, with the support of smart regulations from the public hand, needs to be responsible for investing into ICTs in the future. With a share of 12% of Lebanon’s economic product in 2017 in contrast to a share of 16% in 2012 reforming the telecommunication sector is vital for Lebanon’s economic growth, Mr. Hasbani closed.

Dr. Malte Gaier concurred with Mr. Hasbani by emphasizing the importance of fast and effective investments in order to make Lebanon’s digital revolution a success story. He referred to the enormous possibilities connected to the development of ICTs: Given its IT-literate, cosmopolitan, and linguistically skilled workforce, Lebanon could turn out as the regions pioneer in the field of telecommunication and digital information technology. In order to achieve this goal Lebanon should implement far-reaching economic reforms as well as structural and regulatory adjustments.

KAS thanks all participants and guests for their valued contributions to the round table.

The rich discussions, conclusions and directives from the third workshop will be collected in a paper that will be included in the reform program to be presented by the Lebanese Forces Party during the closing conference.