On 11th June, the Konrad Adenauer Foundation (KAS) supported the first event of the newly established Bureau of Environment at the Lebanese Forces Party (LF) in Meerab.
June 11, 2019 Ordering Information 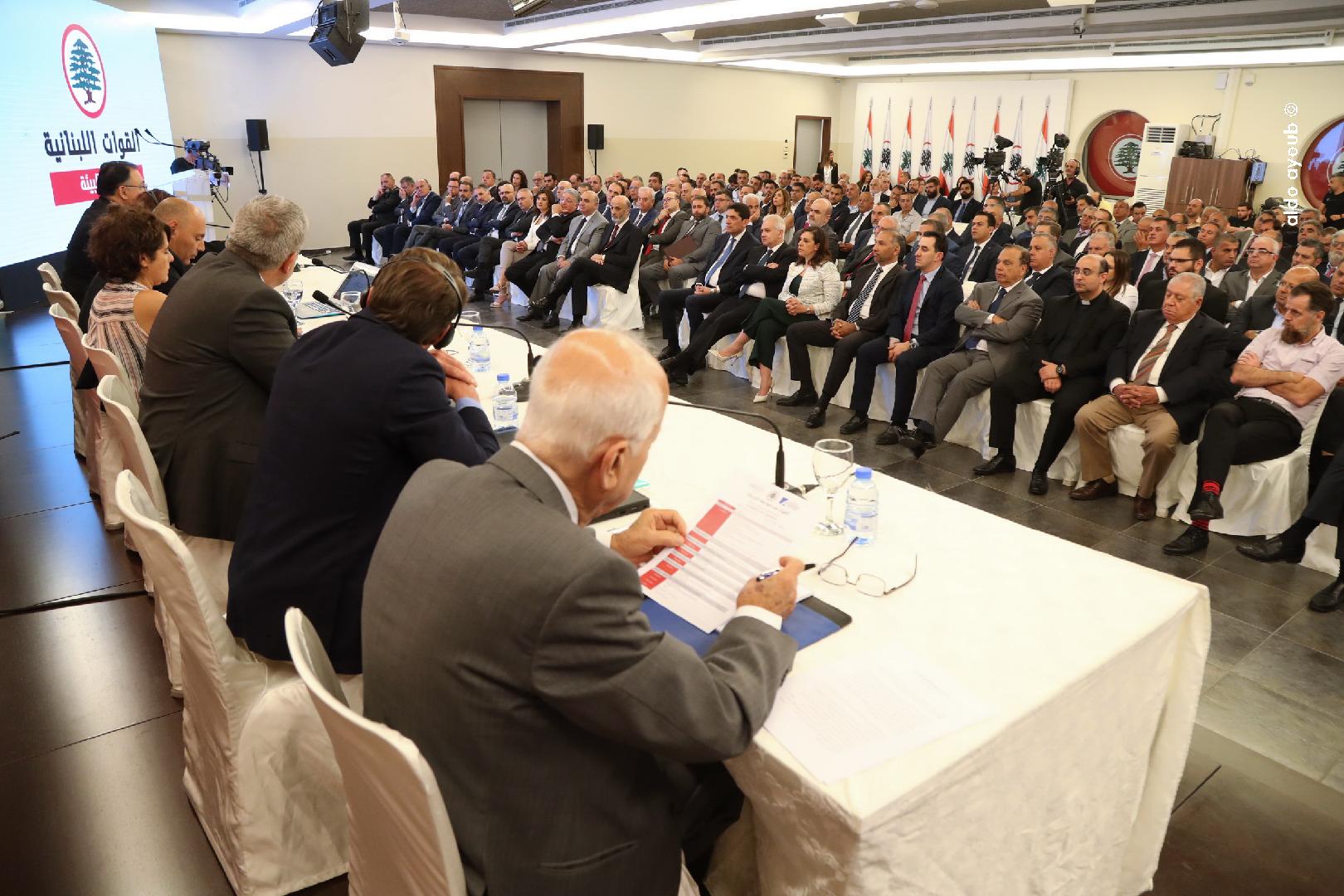 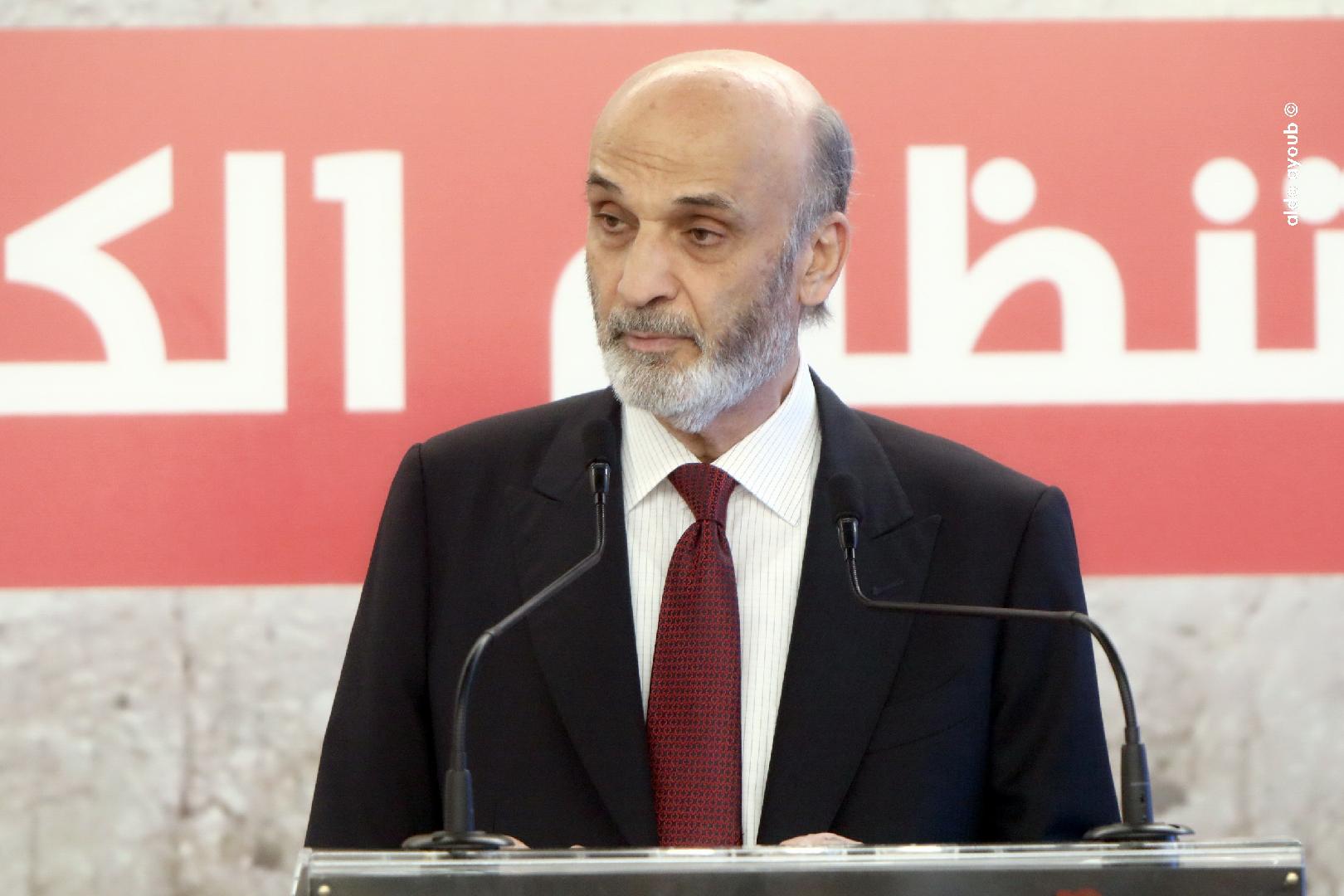 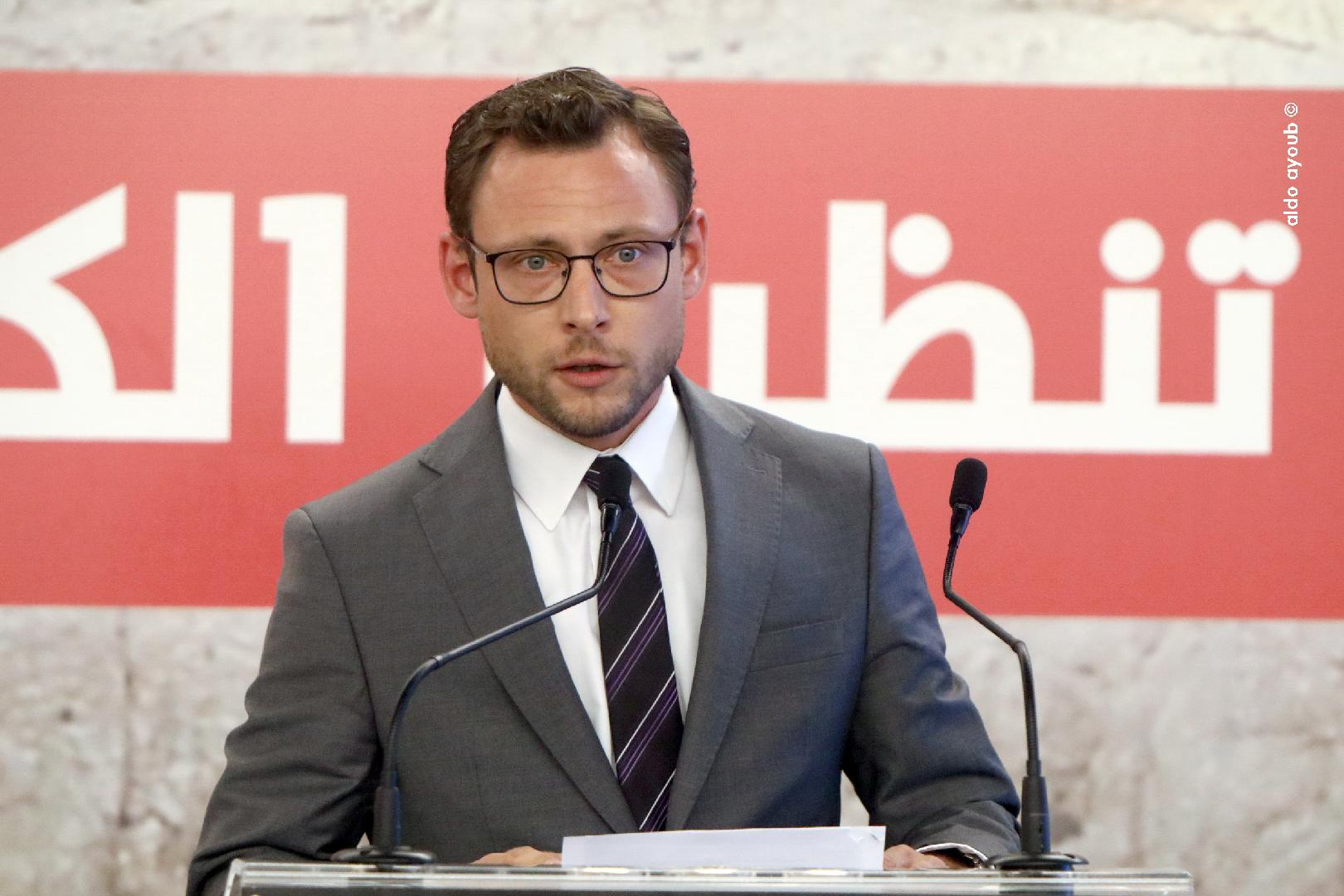 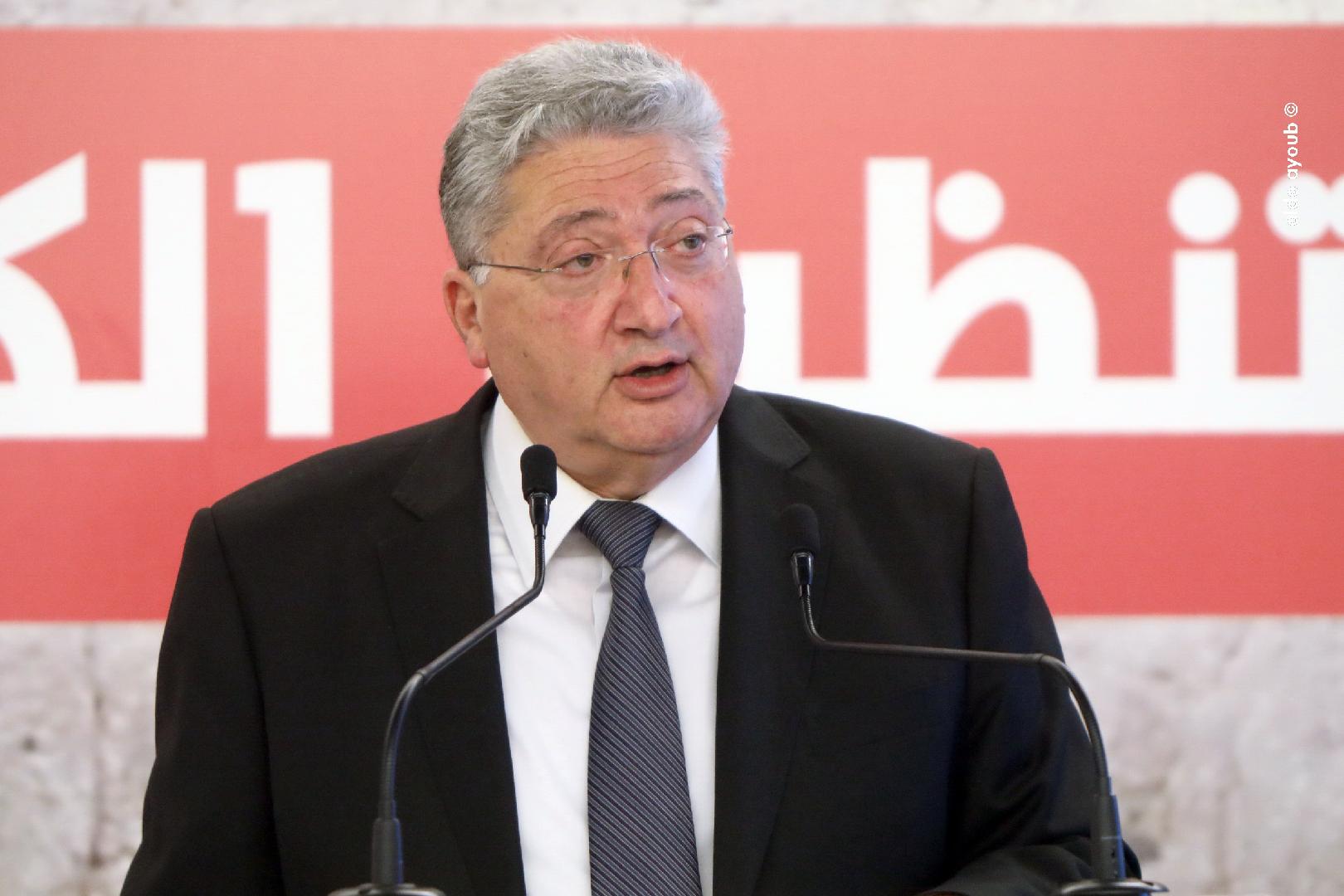 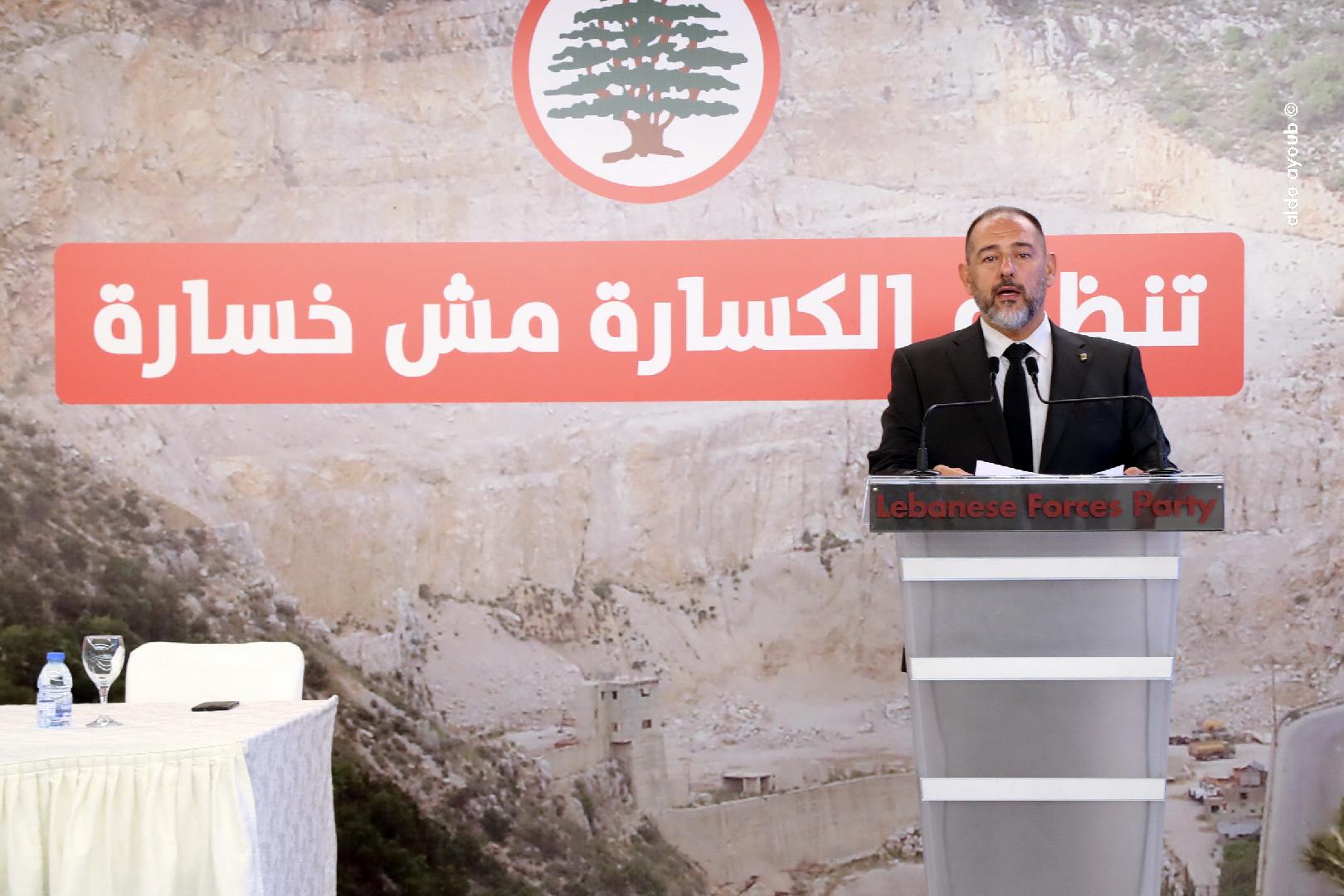 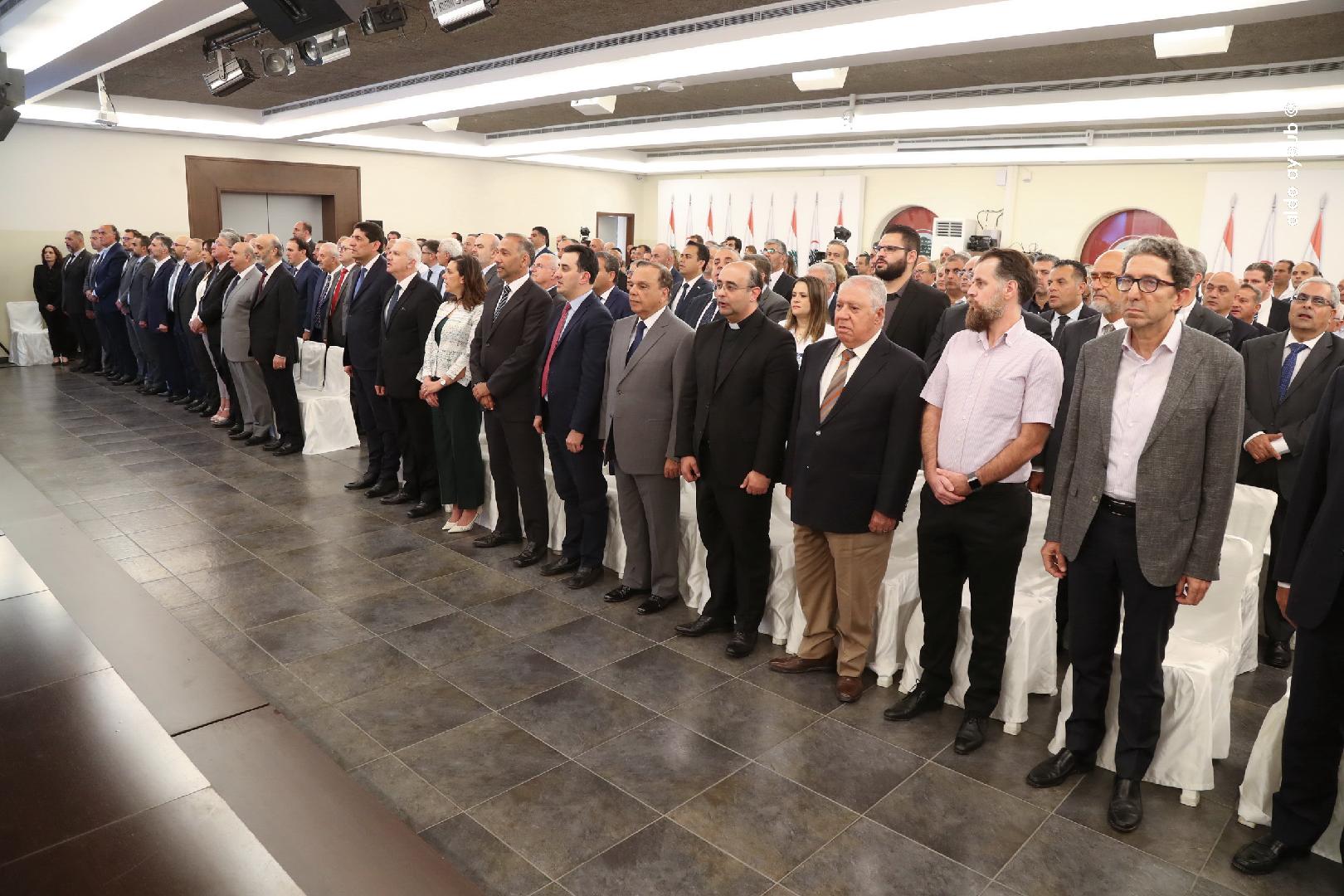 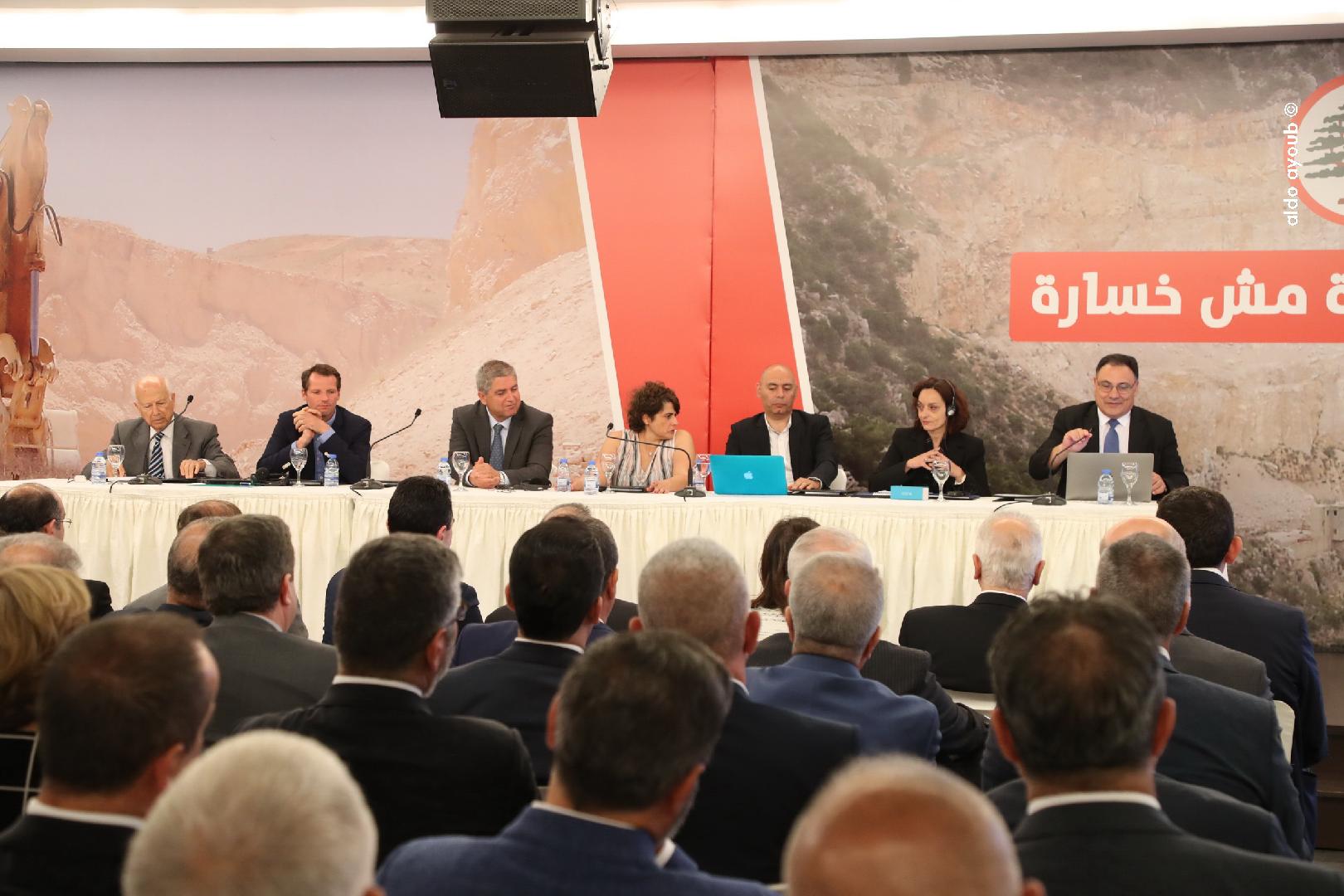 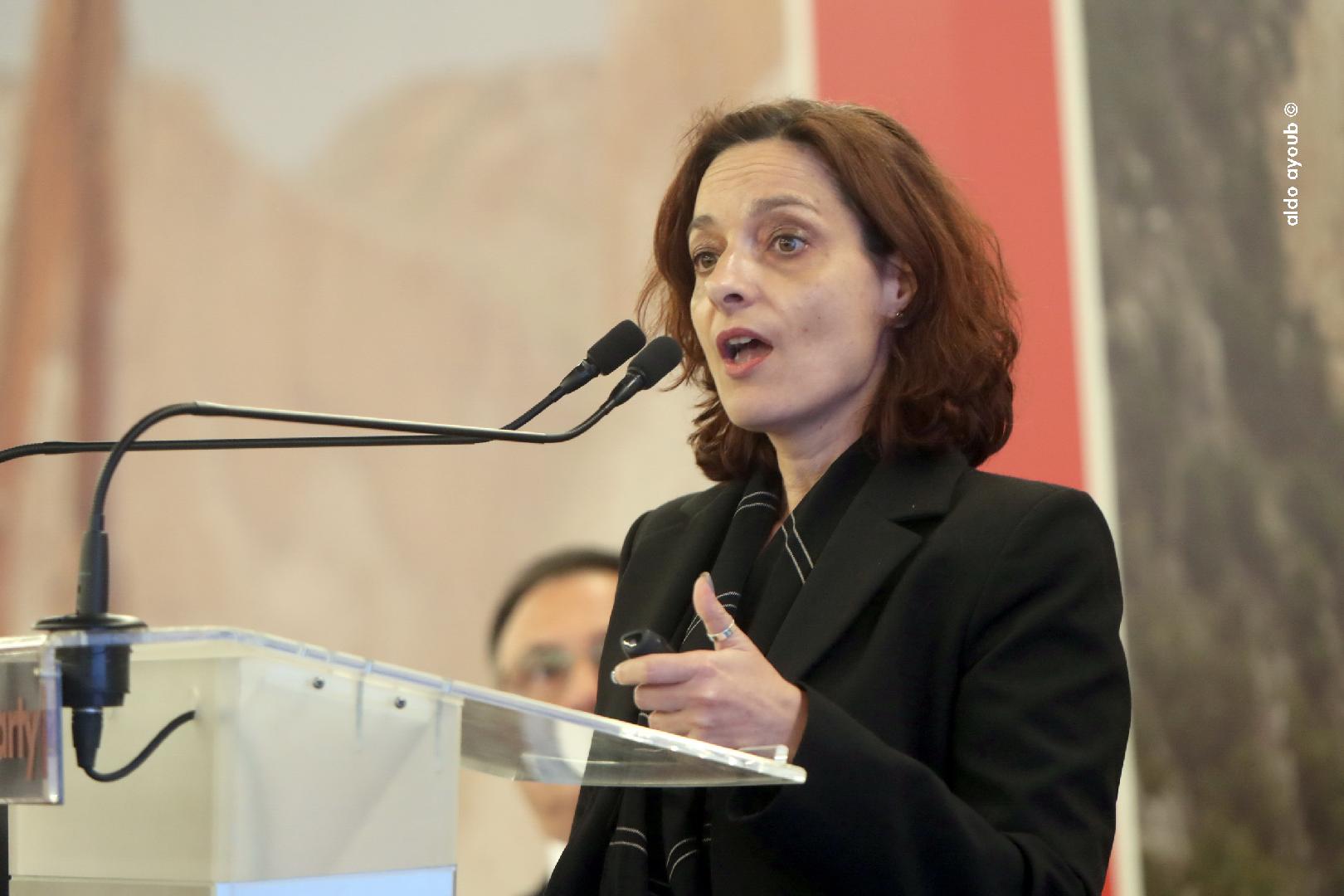 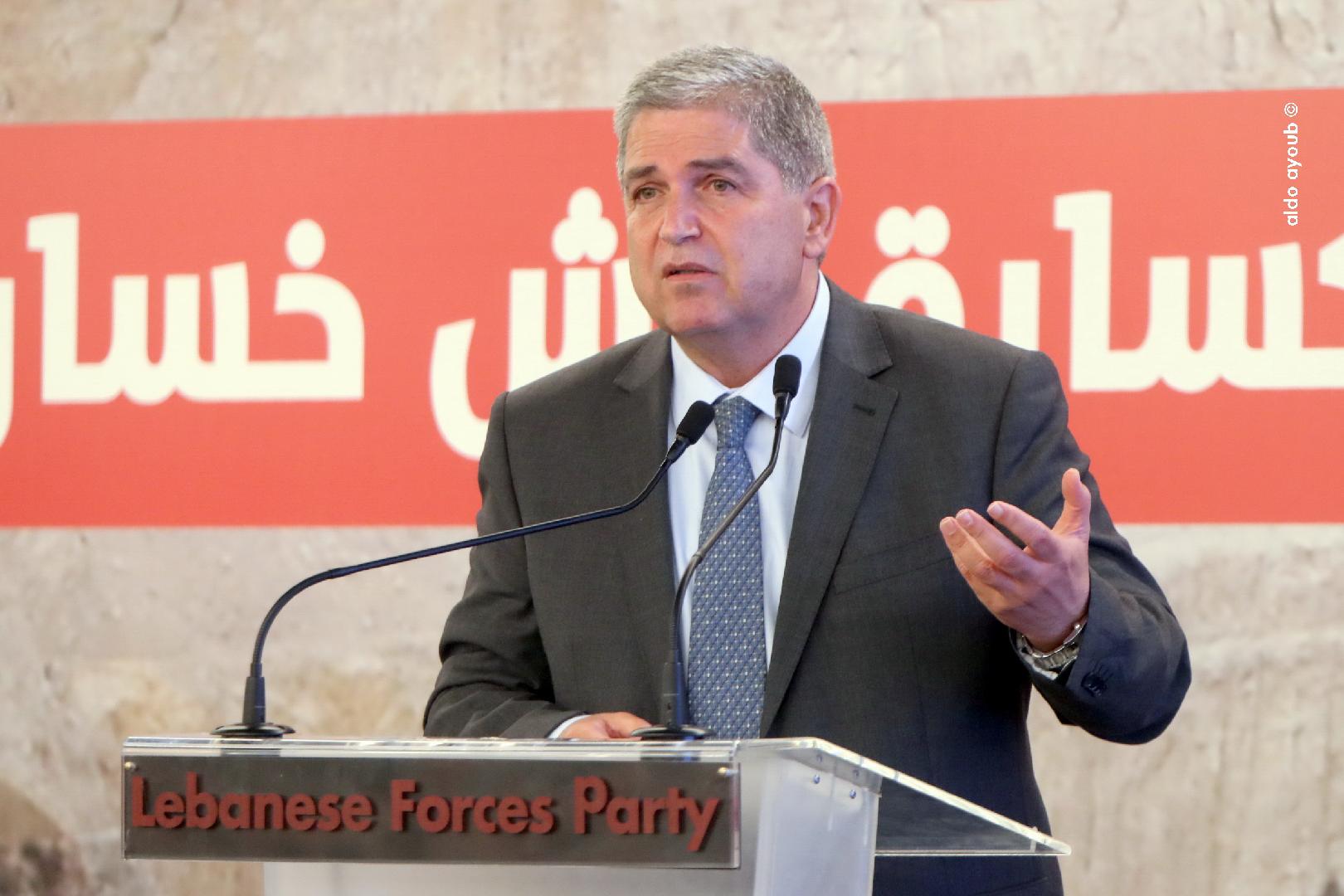 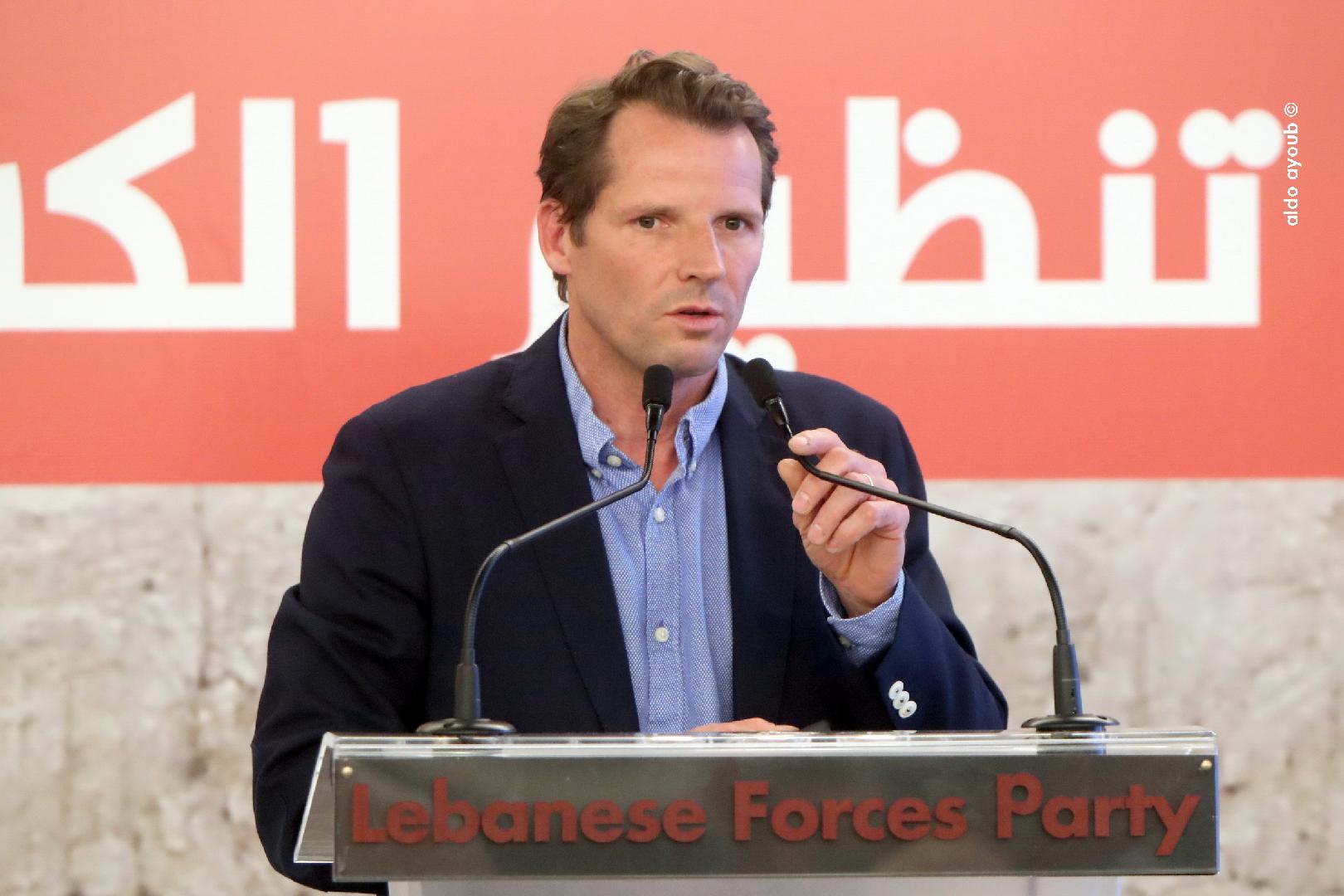 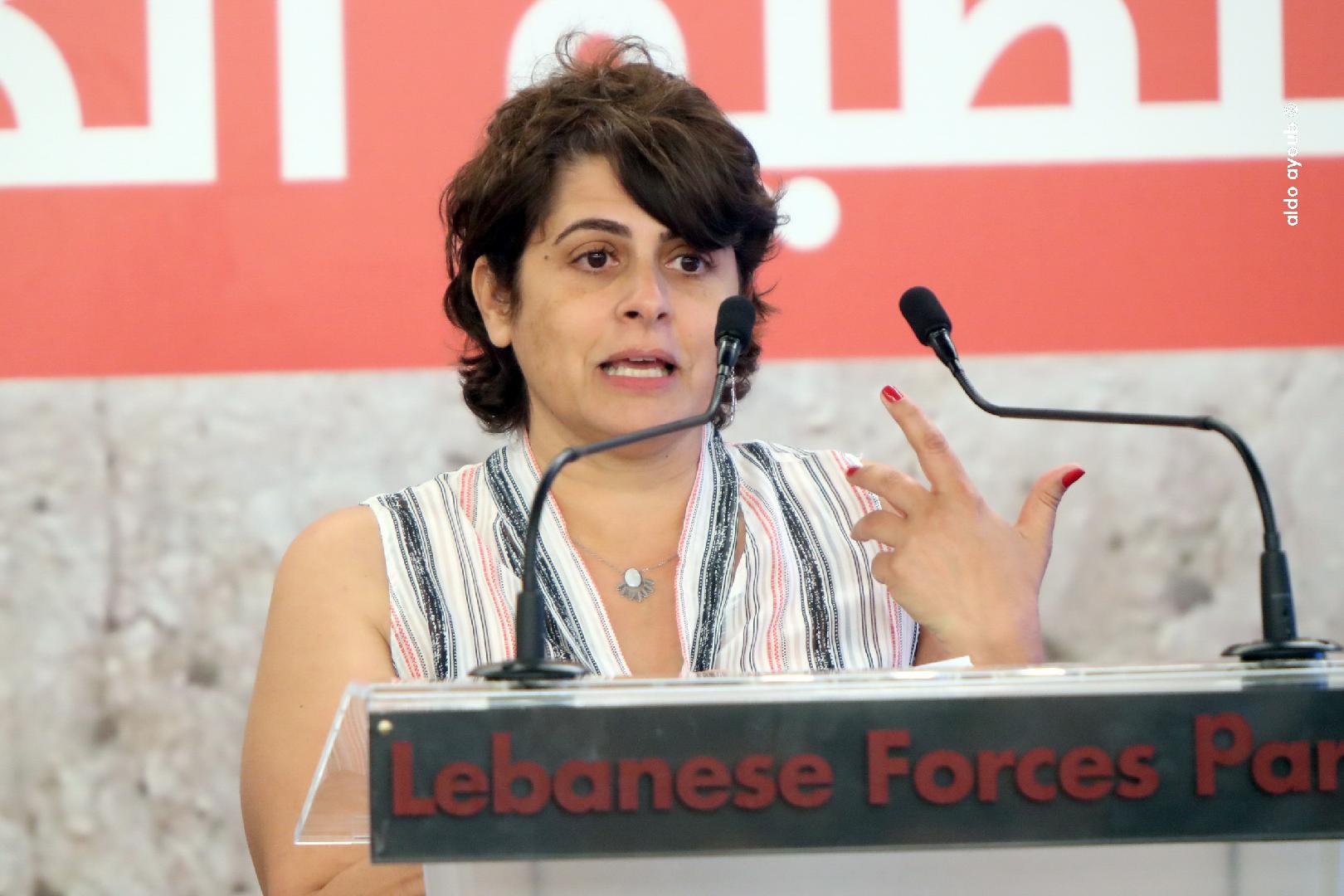 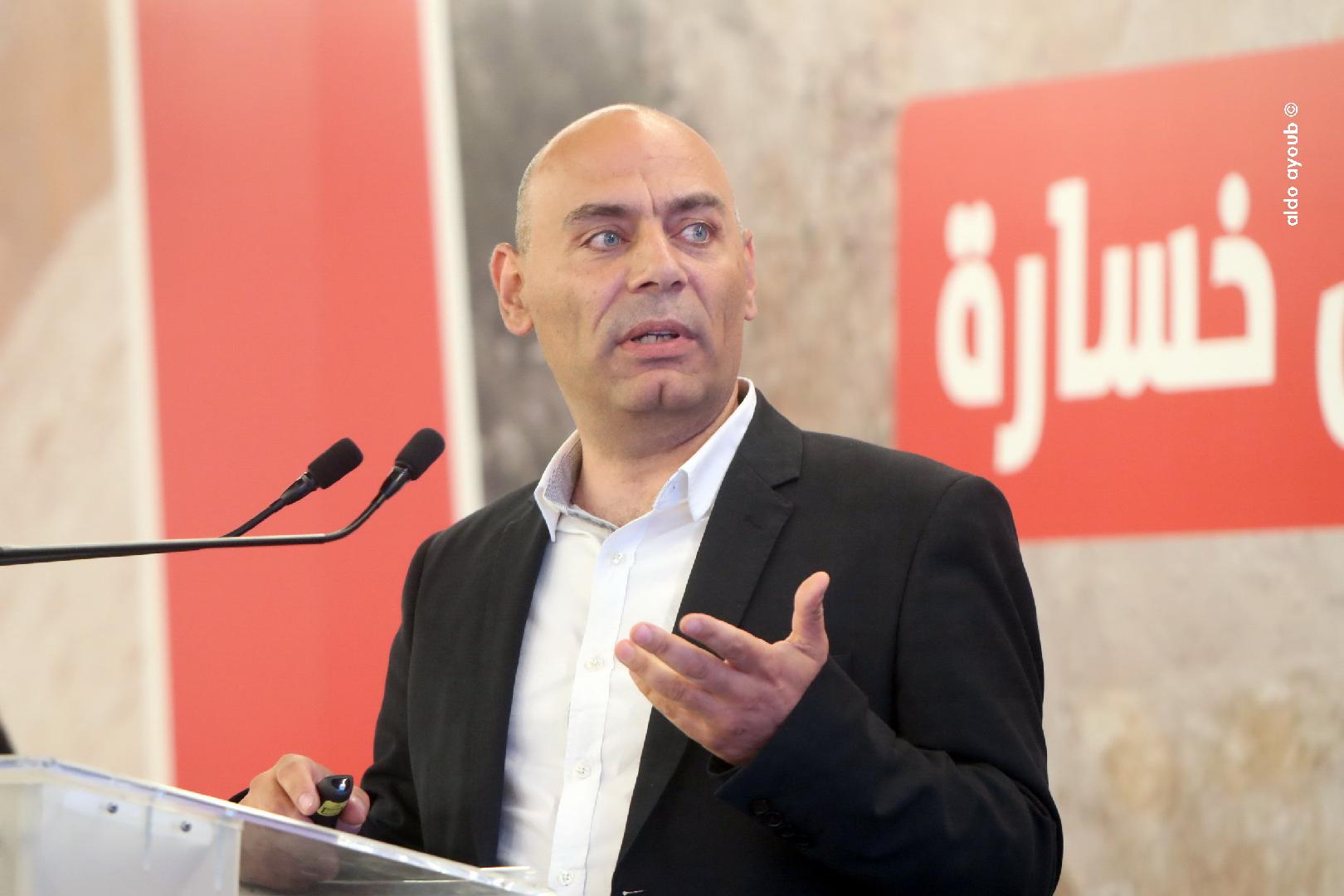 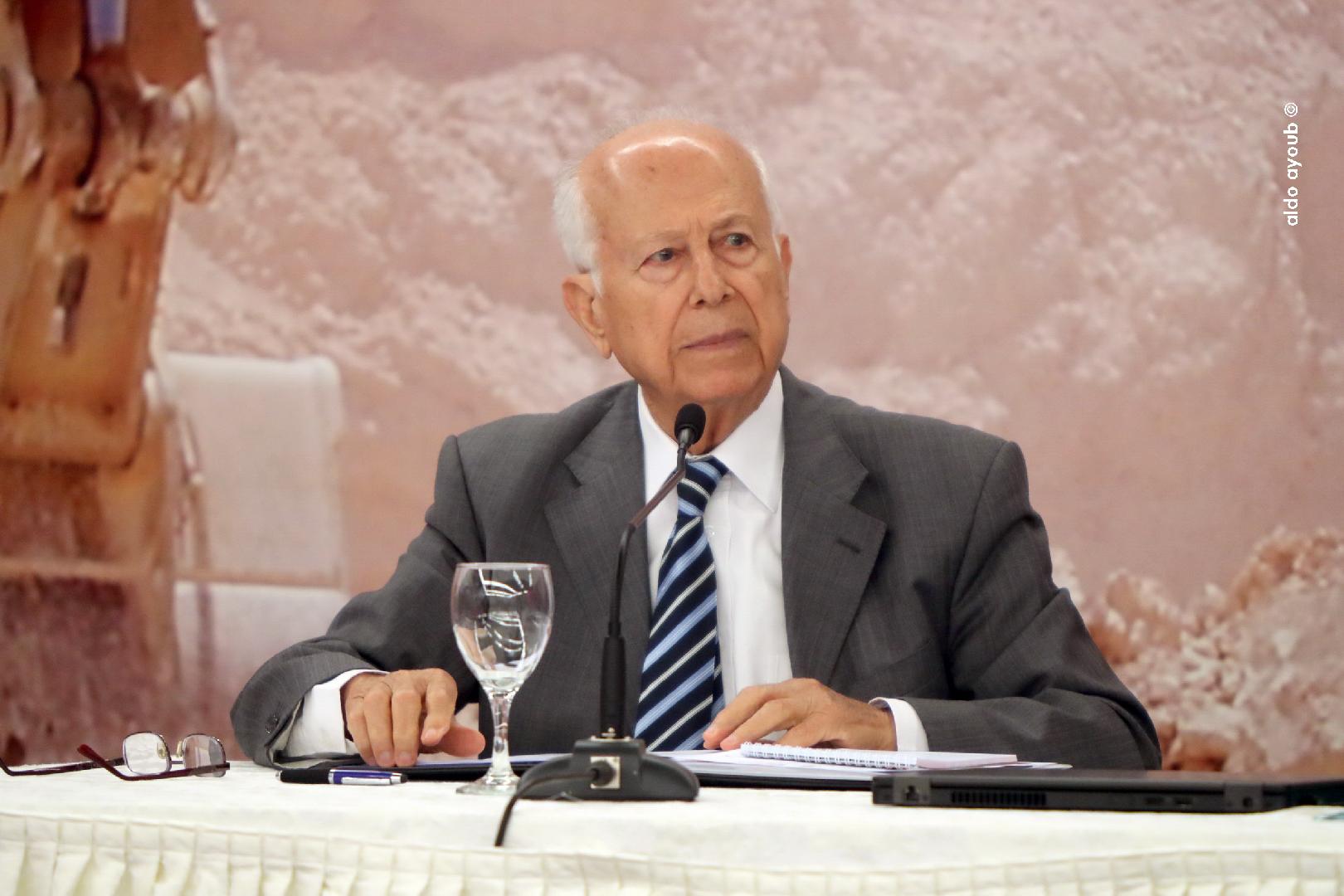 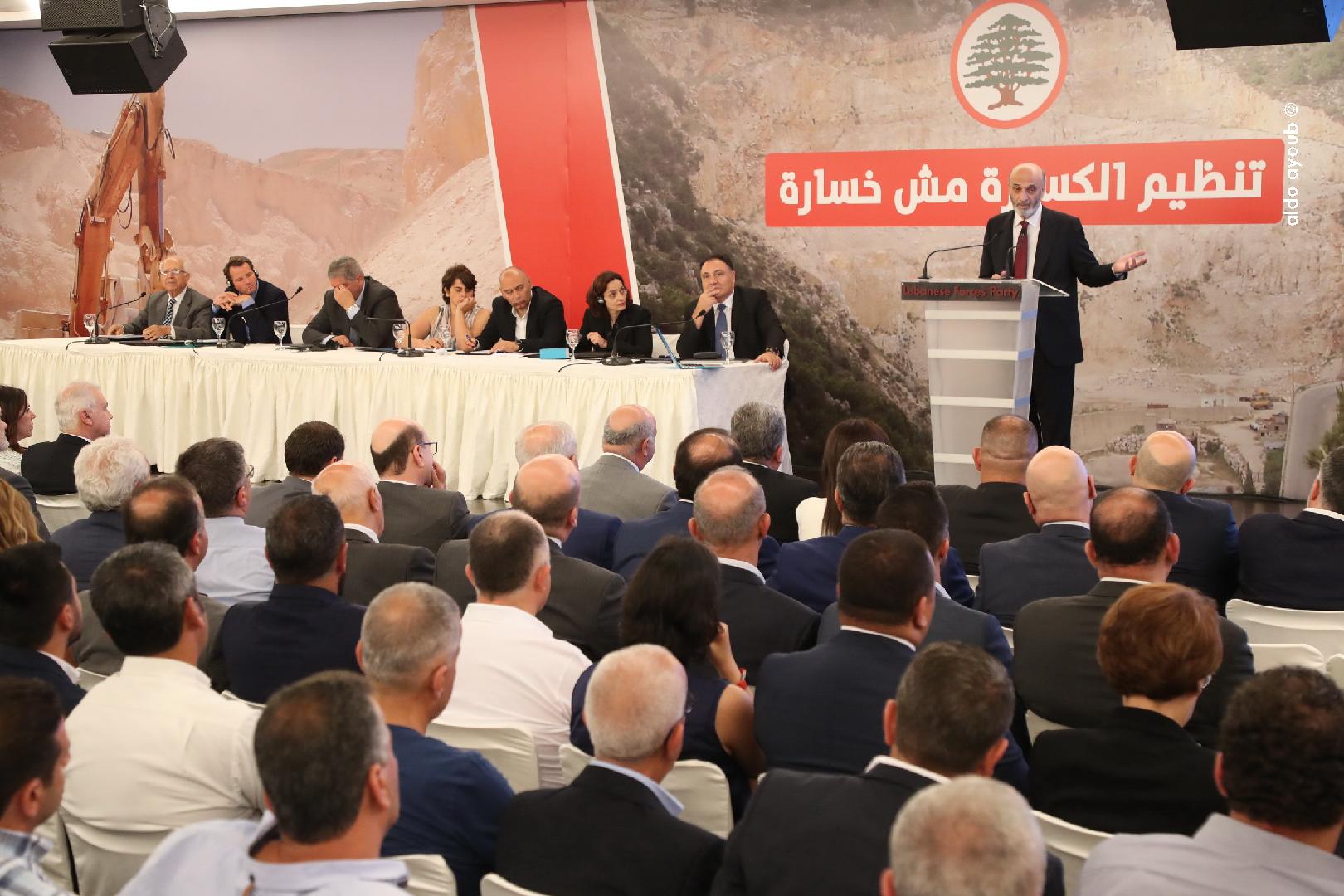 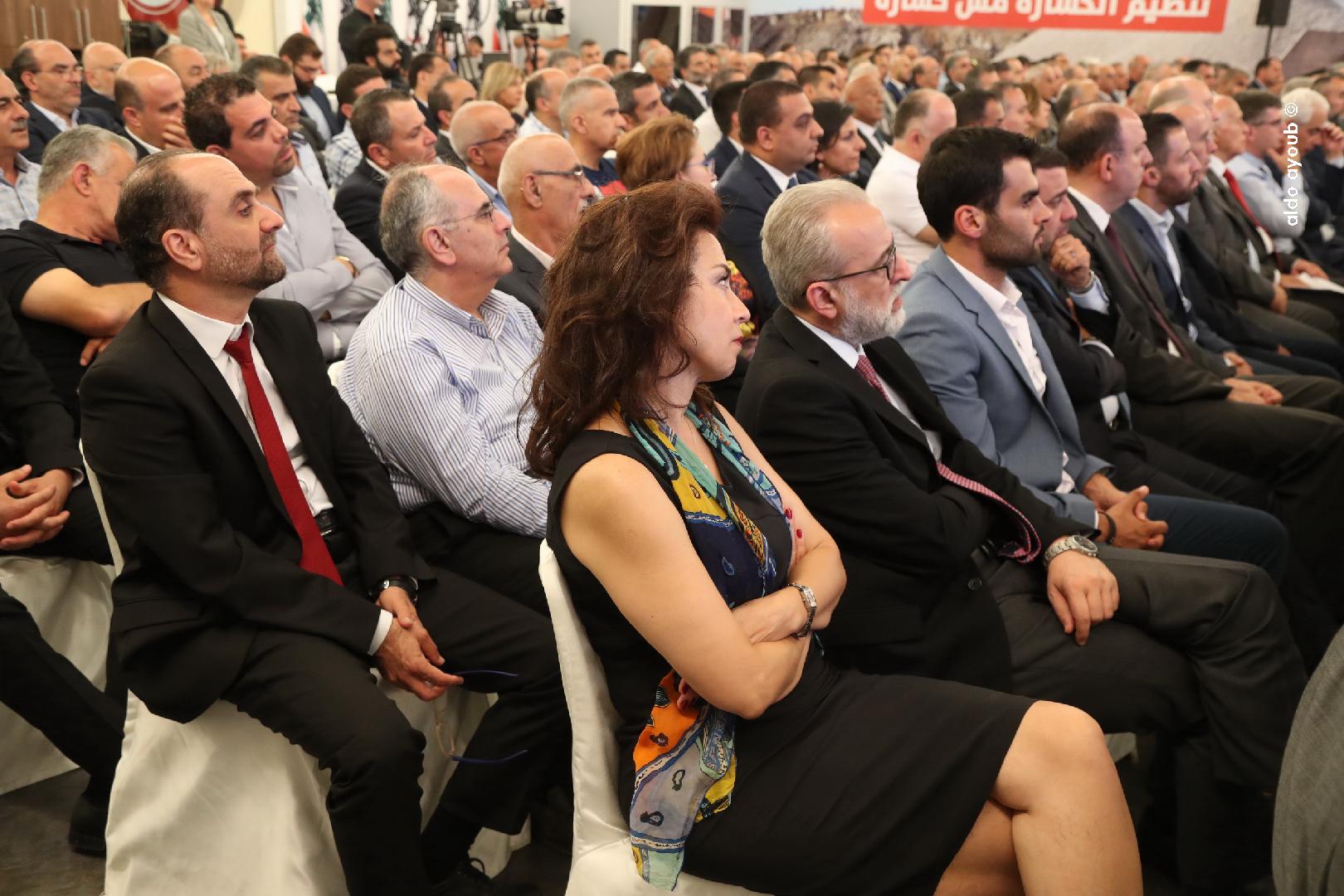 On the invitation of Dr. Samir Geagea, President of the Executive Committee and Head of LF, Lebanese as well as international experts and LF-activists discussed alternative strategies aiming at the reduction of the consequences of quarries. The event followed up to several former conferences and cooperations between the LF and KAS. Its aim is to raise awareness about the necessity of reducing quarries in Lebanon in general, but also to suggest proposals for alternative environmental policies, too. Looking at the fact, that the number of Lebanese territory covered with plants and forests decreased from around 25 to approximately 11 to 13 percent within the last decades, the urgency of this problem becomes clear.

Dr. Geagea introduced into the topic in sketching the current disastrous environmental situation in Lebanon with its effects even causing migration. From this, he traced the urgent need for a clean environment for economic, technological as well as human development. Dr. Geagea highlighted the responsibility of all political actors to reduce pollution and to save the natural resources, some of them unique in the world and constituting a part of the world heritage. He furthermore thanked KAS for its decade-long support made in Lebanon’s development.

Dr. Malte Gaier, KAS Resident Representative to Lebanon, referred in his opening speech the topic of the workshop to the current situation in Europe, where certain green initiatives often imply the impression of political centrist parties being unaware of the global challenges of climate change, which is in fact not the case due to German as well as European environmental policies. Dr. Gaier emphasized the importance of balancing the necessity of greater efforts fighting climate change on the one hand and societal as well as economic implications on the other hand.

After further opening statements from Dr. Farid Karam, Head of the newly established Bureau of Environment and Dr. Tony Karam, former Minister of Environment, a discussion panel led by Dr. Fadi Geara followed up, before the workshop was carried out in several units. First, Dr. Maria Menegaki, Assistant Professor at the School of Mining Metallurgical Engineering in Greece, introduced the audience to environmentally sustainable exploitation of quarries. Dr. Mutasem El-Fadel, who is Professor and Chairperson at the Department of Civil and Environmental Engineering at American University Beirut, lectured about EIAs for Quarries and EMMP Implementation. Experiences from Europe were brought from Dr. Fabrice Frebourg, President of the French Syndicate for Crushed Stone Production – Biodiversity Group, who explained a concept of Responsible Quarrying. The last part gave insights in Quarry Rehabilitation Initiatives in Lebanon and was held by Dr. Carla Khater, Research Associate at CNRS-L, and Dr. Johnny Fenianos, environmental expert.

The final section of the workshop was held by Eng. Mohamed Fawaz, former Director General of Urban Planning, who introduced a Master Plan for Quarries, which consists of 15 measures to reach the aim of less pollution. As noticed by Dr. Gaier during the workshop, it needs a combination of lobbyism to the public and enduring legislative work in committees and parliament, to succeed in fighting climate change and pollution. Therefore, the master plan introduced at the workshop is a good starting point for greater political effort in reducing the negative effects of quarries.

KAS thanks all participants for their valued contributions during the workshop.