In the last years Konrad-Adenauer-Foundation has submitted several successful project proposals for EU projects. The team of the Multinational Development Policy Dialogue supports the KAS country offices in drafting the proposals as well as in project management and monitoring. Hereafter you will find a list of the currently running project. For more information, please click on the respective titles.

Partners for Peace: A Peer-Leadership Program for the promotion of non-violent conflict resolution, tolerance and mutual understanding

homepage of the project

Konrad-Adenauer-Foundation is a major member foundation in the European Network of Political Foundations (ENoP). In the political arena of Europe it is essential to build networks for the pooling of interests. This is also significant for a constructive and critical debate about and dialogue with European institutions. Therefore, the European Network of Political Foundations, EnoP, has been created in 2006. The network presently counts more than 60 member foundations from more than 20 countries (within the EU and candidate countries). The members are close to party families represented in the European Parliament, belonging to the democratic spectrum but independent in their decision making and financing of international projects. ENOP is being co-financed by the European Union with the help of a project under the thematic programme “Non-state actors and local authorities in development” of the Development Co-operation Instrument, which is being implemented by KAS as lead partner in a consortium of ENOP members. Sabina Wölkner, the director of the Multinational Development Policy Dialogue of the Konrad-Adenauer-Stiftung, is also the Project Direktor of ENoP. The current network coordinators are Andrea Ellen Ostheimer (Konrad-Adenauer-Stiftung) and her Deputy Ulrika Lång (Olof Palme International Center). 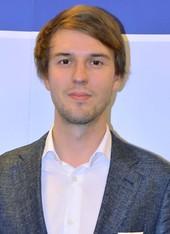 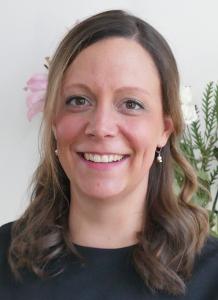