by Sebastian Borchmeyer, Wasim Mir
In recent years, not least due to the reforms of the UN Secretary General António Guterres, the role of the United Nations Secretariat as a coordinator and actor in international development cooperation has grown in importance. Wasim Mir (Senior Fellow, UN Foundation) and Sebastian Borchmeyer (Senior Program Officer, Konrad-Adenauer-Stiftung New York) examined in this research report to what extent the United Nations Regular Budget should count as Official Development Aid (ODA) as defined by the Organization for Economic Co-operation and Development (OECD). For the UN Secretariat, the coefficient determining the ODA eligible share of an organization’s budget has been 18% since 2013 – this is considerably lower than the coefficient of other international (development) organizations. This underrating of the UN Secretariat's ODA Coefficient no longer does justice to its role in implementing the Agenda 2030. A reassessment seems therefore overdue.
January 28, 2020 Ordering Information 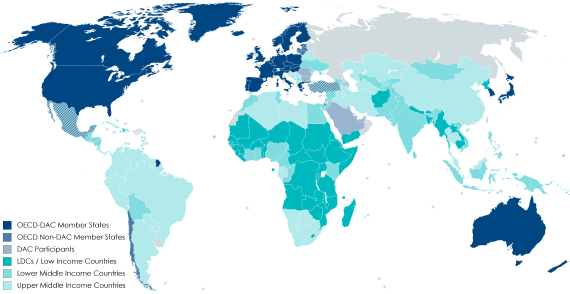 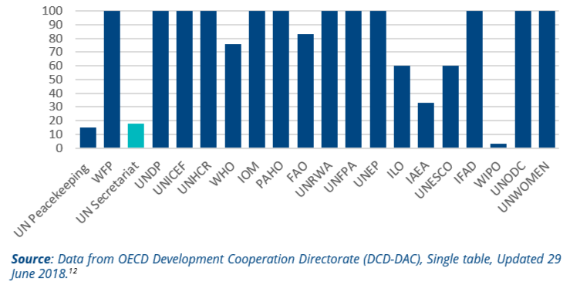 Segment I of this paper looks at the methodology applied to the UN Secretariat to determine its ODA coefficient, while Segment II analyzes the entire UN Secretariat budget for 2020 in detail, taking into account guidance issued by the DAC for determining ODA coefficients. The analysis indicates that the approach the DAC has used for the UN Secretariat may no longer be adequate because it fails to recognize the important contribution to economic development and welfare made by some parts of the UN Secretariat, including the United Nations Office for the Coordination of Humanitarian Affairs (OCHA), the United Nations Relief and Works Agency for Palestine Refugees (UNRWA), and UN Special Political Missions. It also does not reflect recent changes to the UN Secretariat’s work including work to lead and coordinate the reformed UN Development System. It also does not consider guidance issued by the DAC itself in recent years on many topics, including conflict, peace, and security activities. A detailed analysis of the UN program budget, which factors in the relative contribution of 36 sections of the budget, indicates that a more accurate coefficient would be 64%. 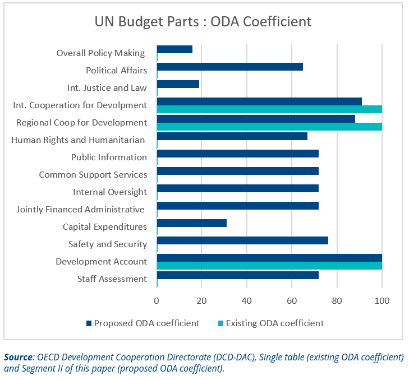 The study was officially launched during an event at the Delegation of the European Union to the United Nations. The two authors subsequently presented its key findings at the offices of Konrad-Adenauer-Stiftung in New York, Paris and Stockholm as well as at the German Bundestag in Berlin and in London. 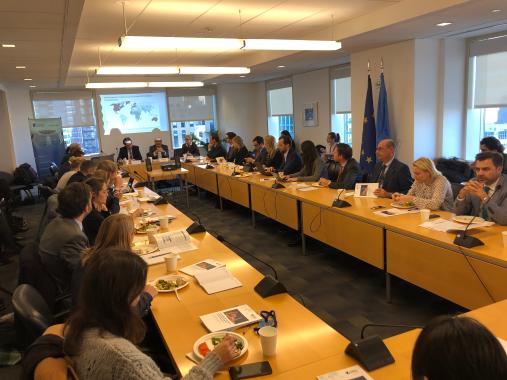 Presentation at the EU Delegation to the United Nations 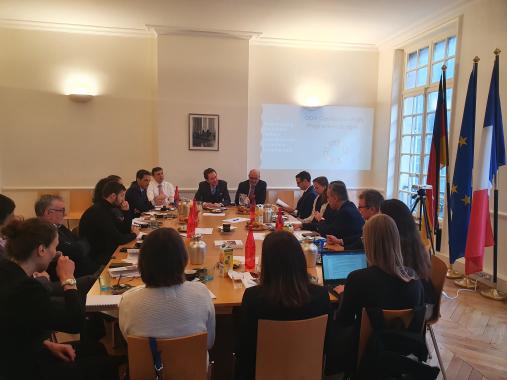 Presentation of the study at KAS Paris Office 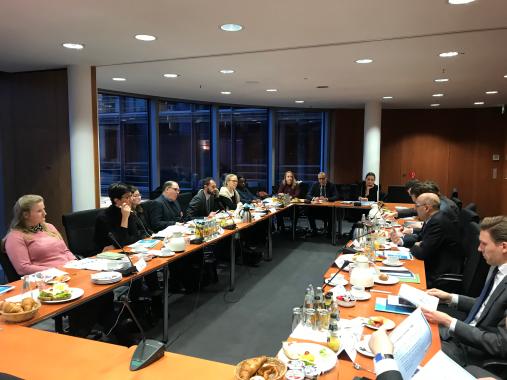 Presentation of the study at the German Bundestag 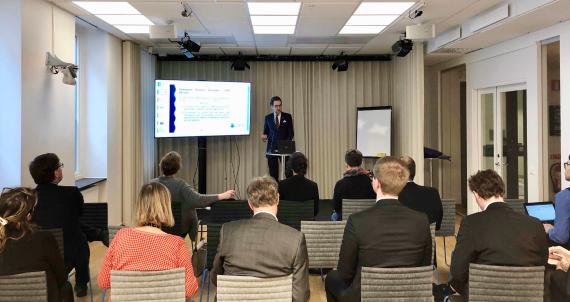 Presentation of the study at the KAS Nordics Office 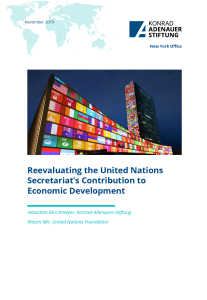