Day of the Konrad-Adenauer-Stiftung 2020

Due to the Covid-19 pandemic, the Konrad-Adenauer-Stiftung's Day will take place this year as a purely online event. From 13:00 to 17:15, we will present the Foundation's work in the form of digital discussion rounds on „30 years of German Unity“. From 5:30 p.m., Federal Chancellor Dr. Angela Merkel MdB will then discuss the topic „30 years of German Unity: Germany in Europe and the World“ with the Chairman of the European People's Party, Donald Tusk. 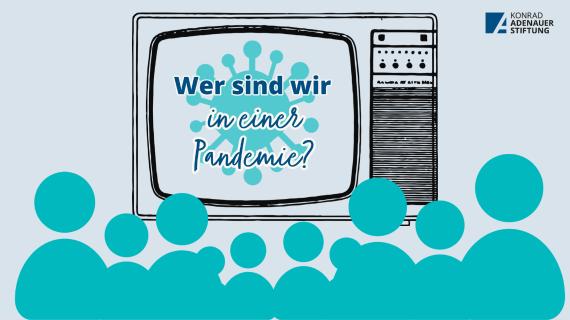 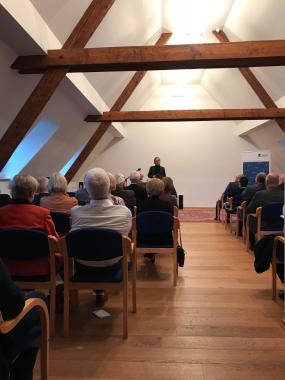 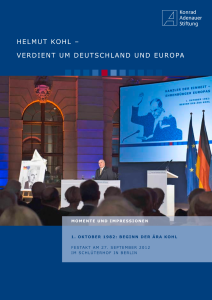