The third training of each Konrad Adenauer School for Young Politicians (KASYP) batch aims to provide the participants with the understanding of electoral campaigning and its many tools as well as the importance of providing organised electoral choices to citizens through political parties. To achieve this goal the 9th KASYP batch met from 22nd to 25th of April in Hong Kong, Special Administrative Region of China.
May 7, 2019 Ordering Information 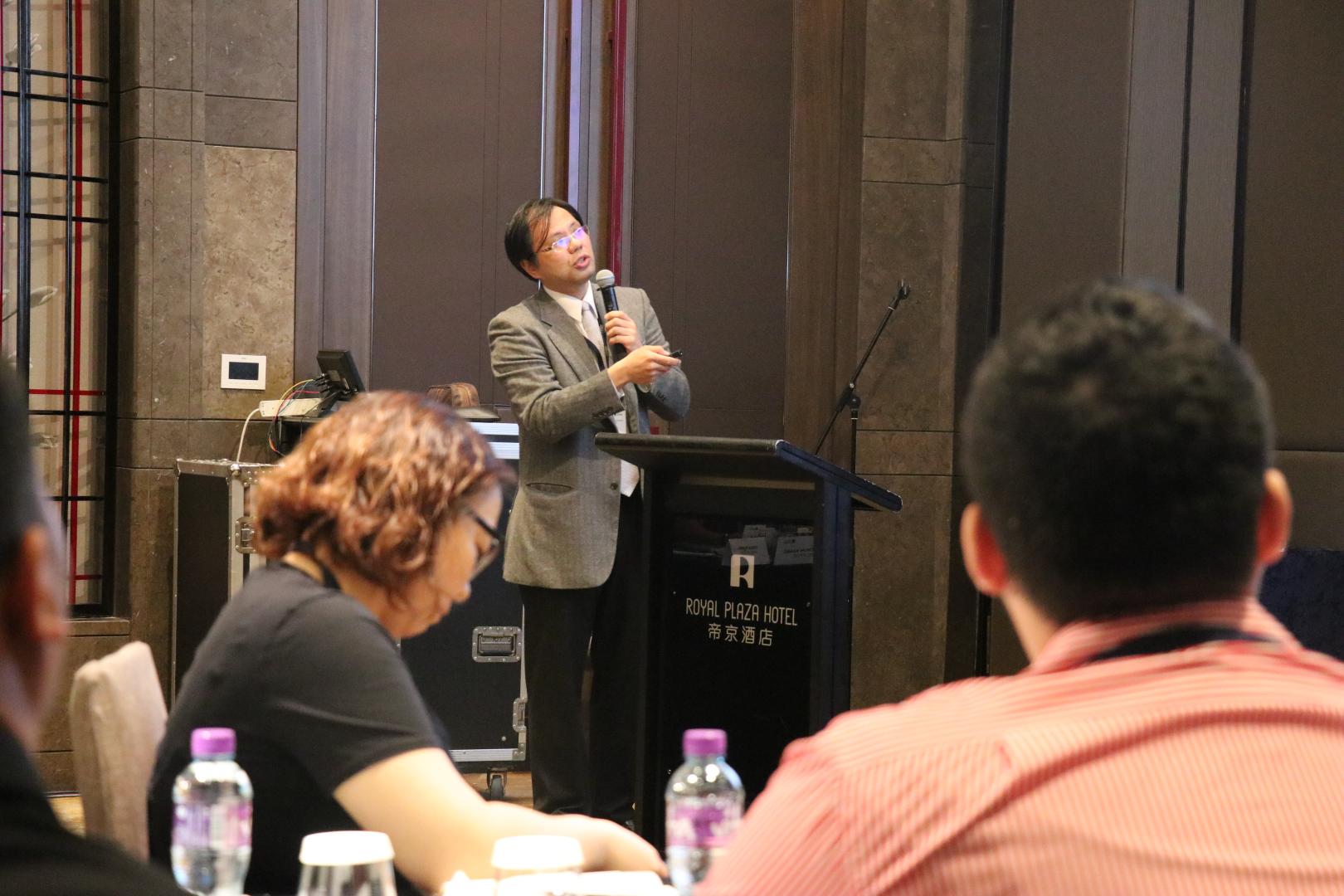 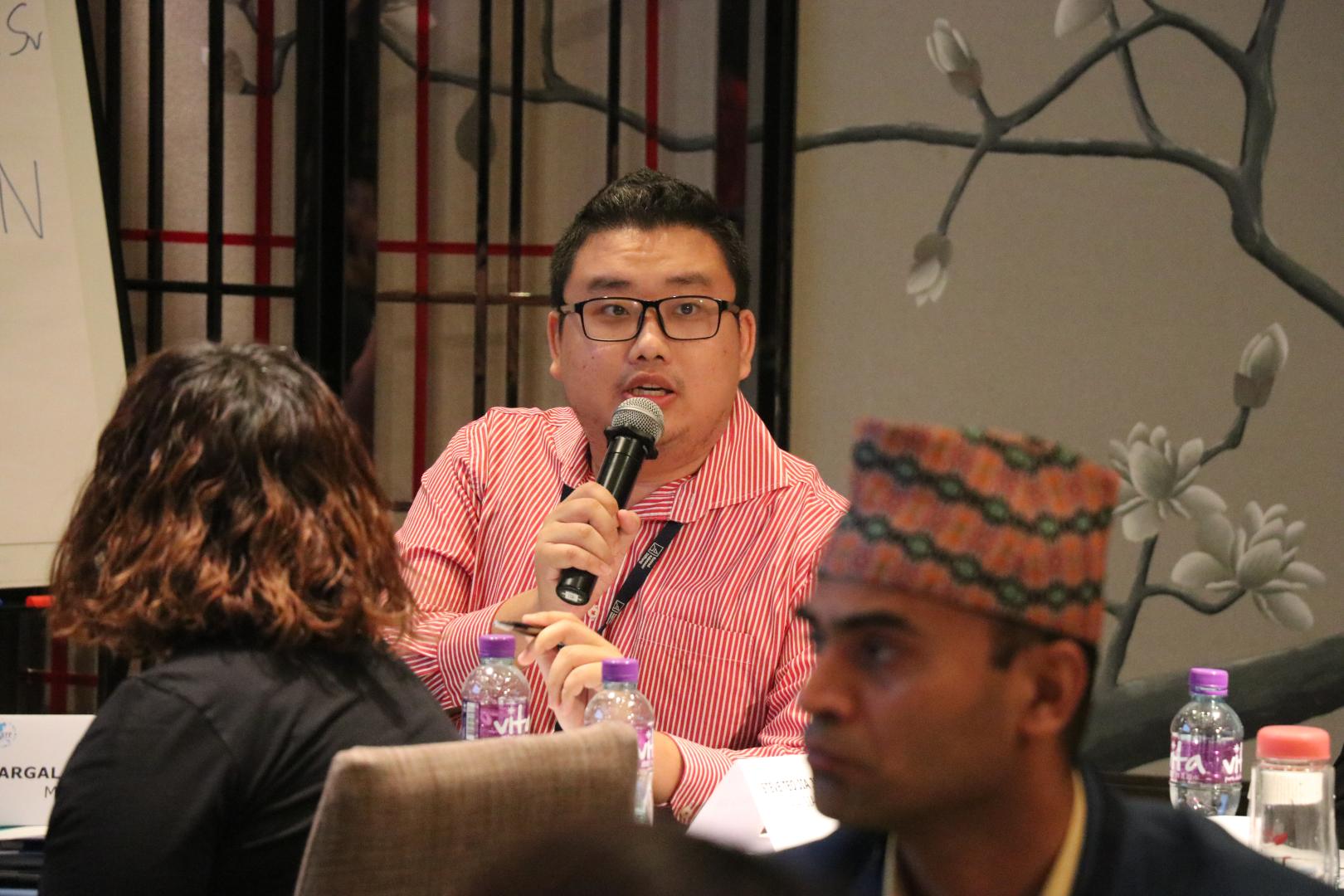 KASYPer getting involved in the discussion 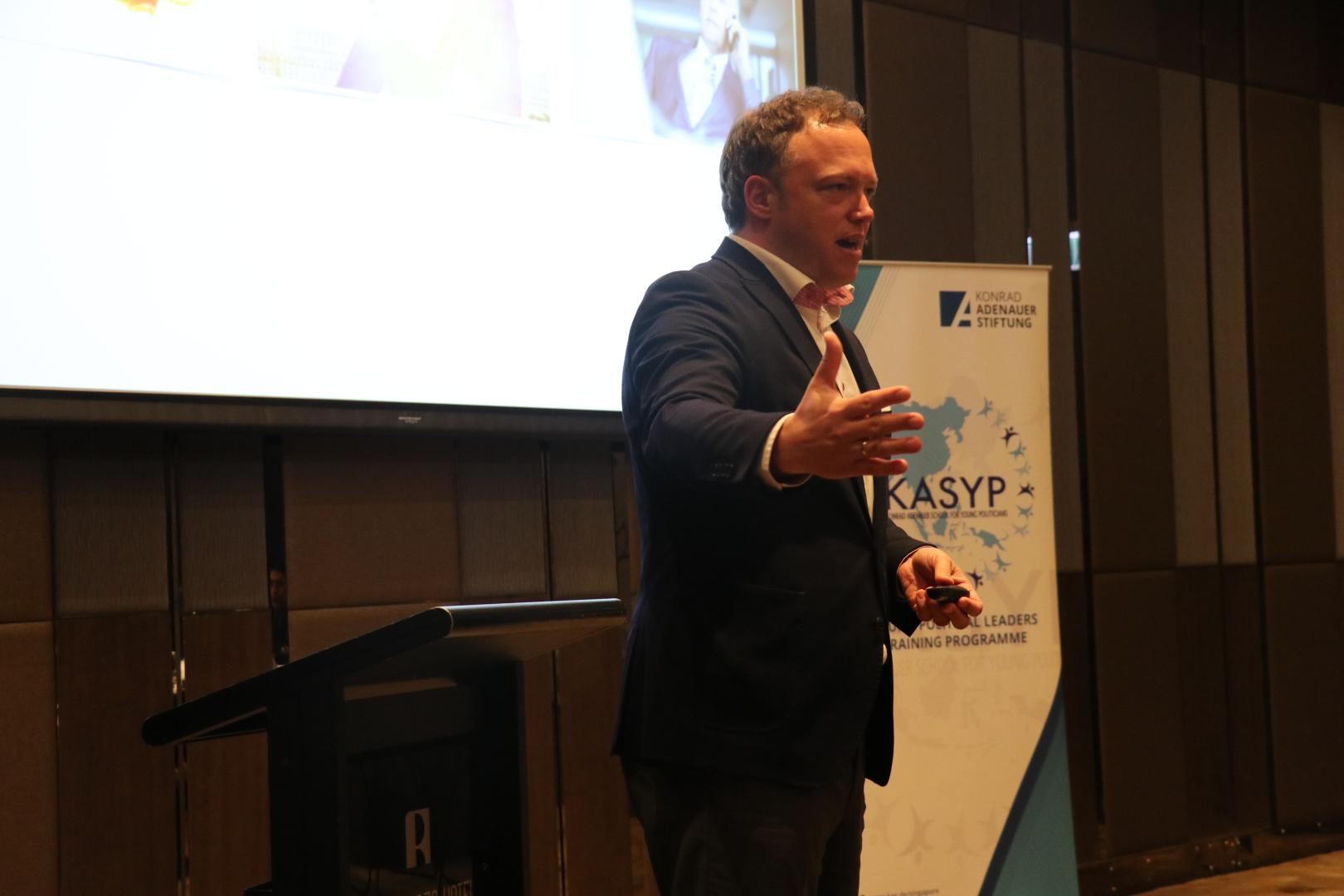 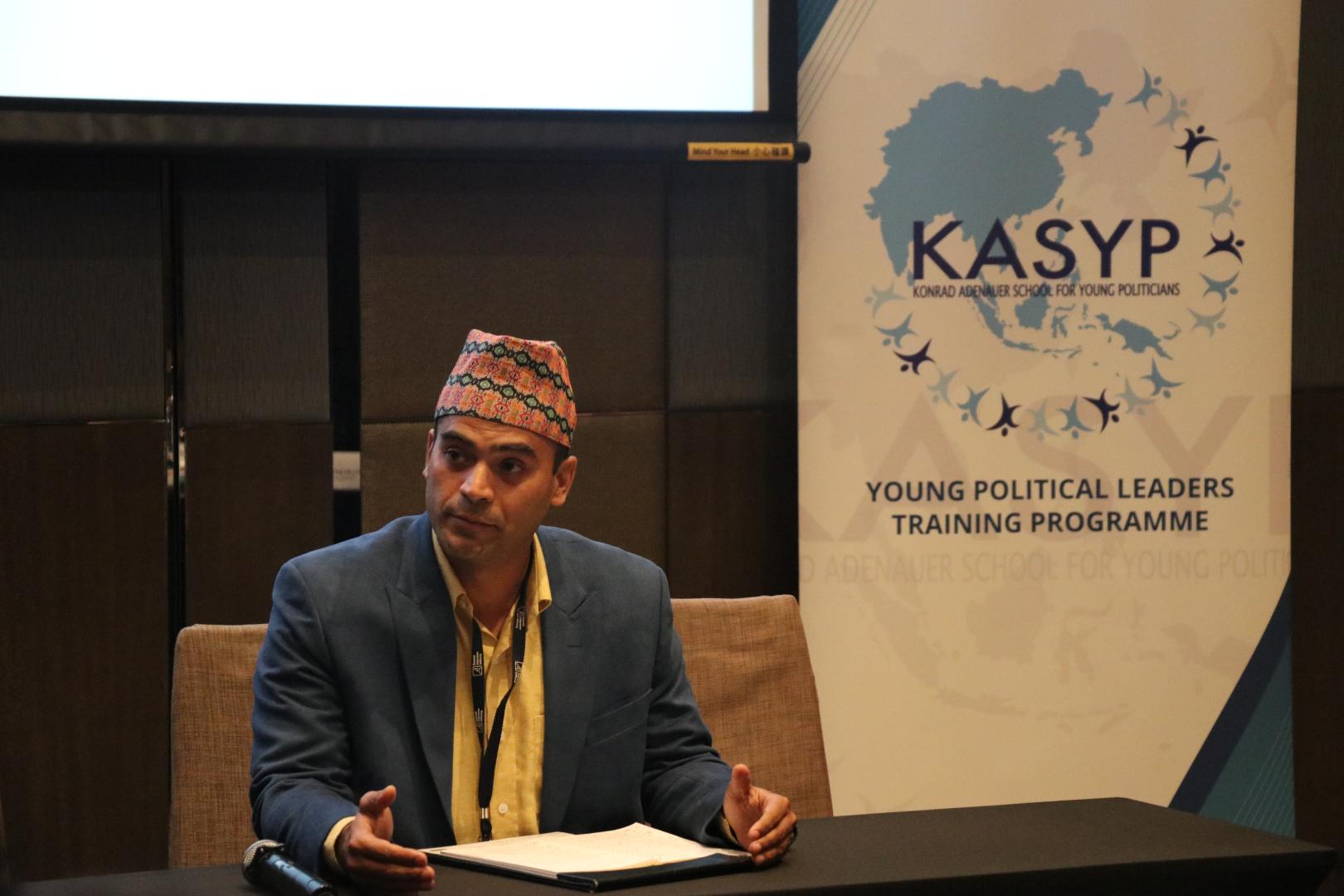 Holding their own press conference 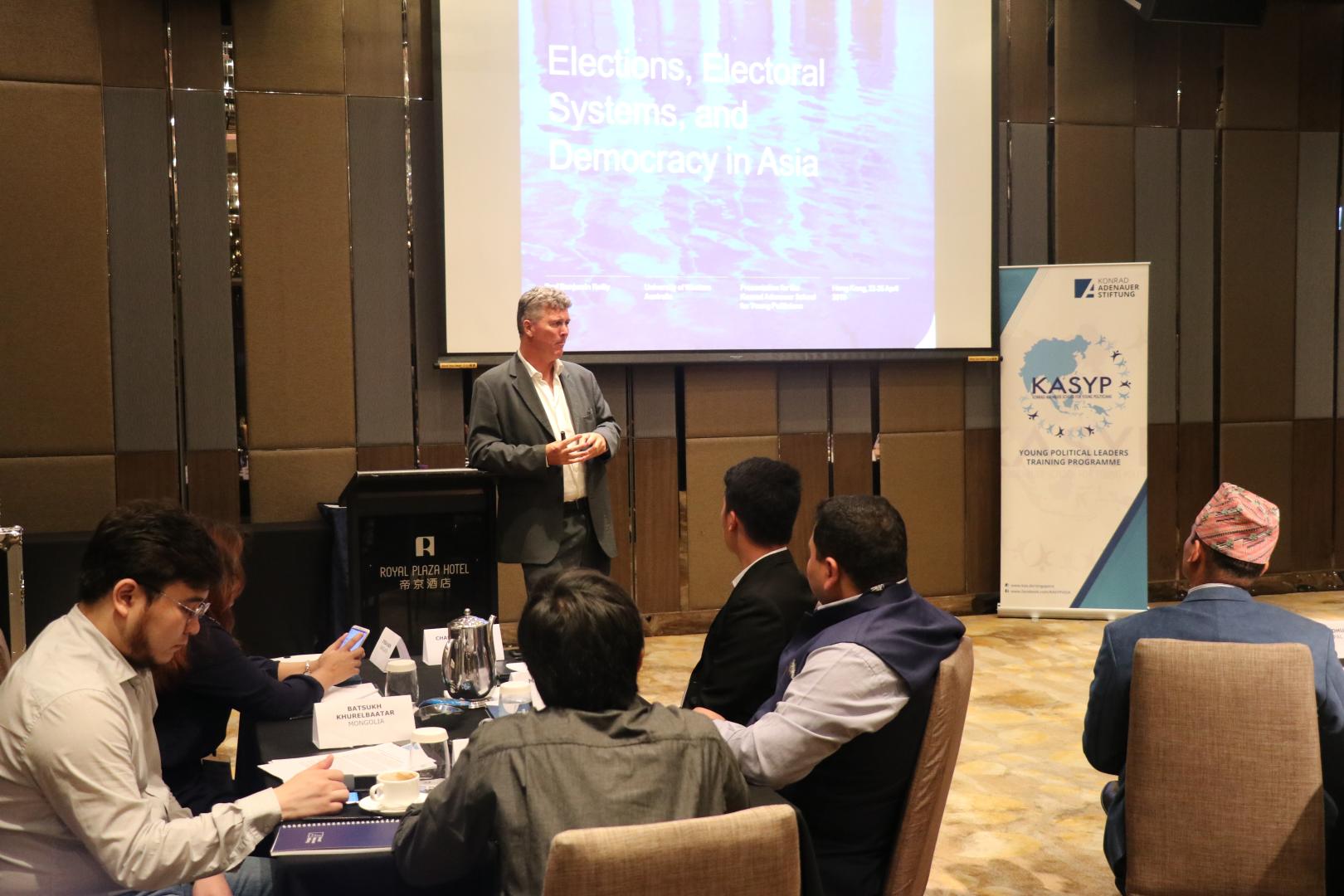 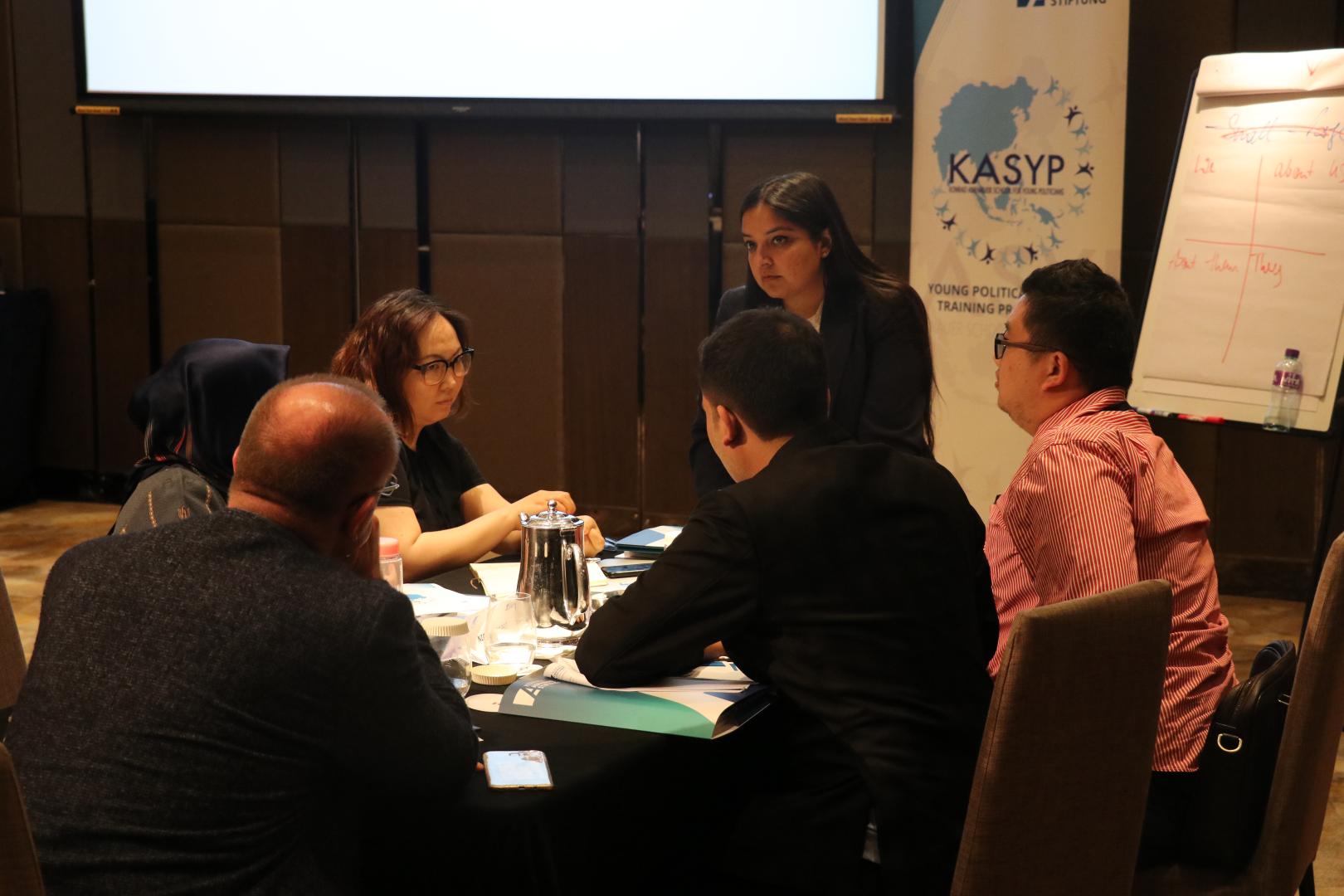 KASYPers preparing their own campaign 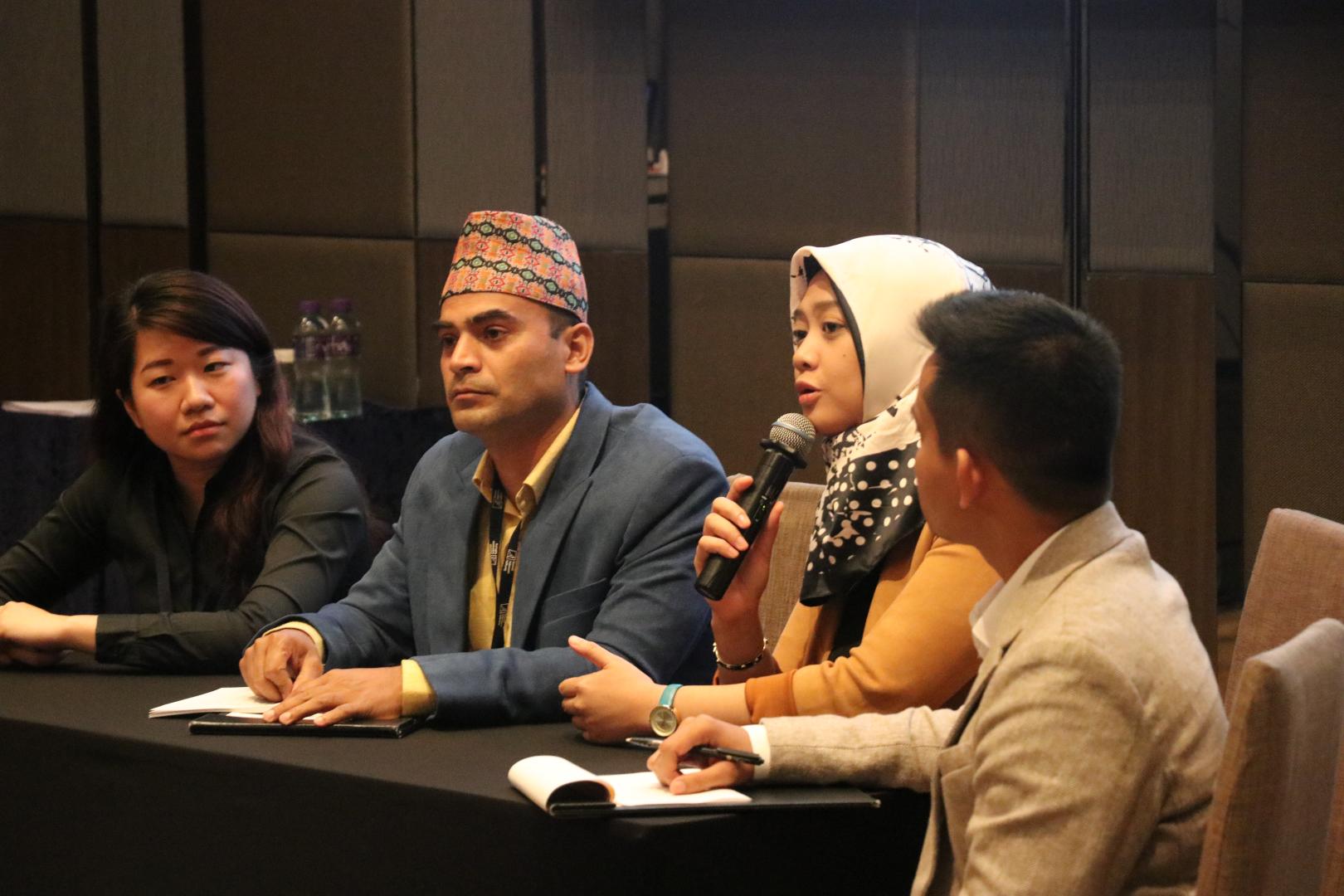 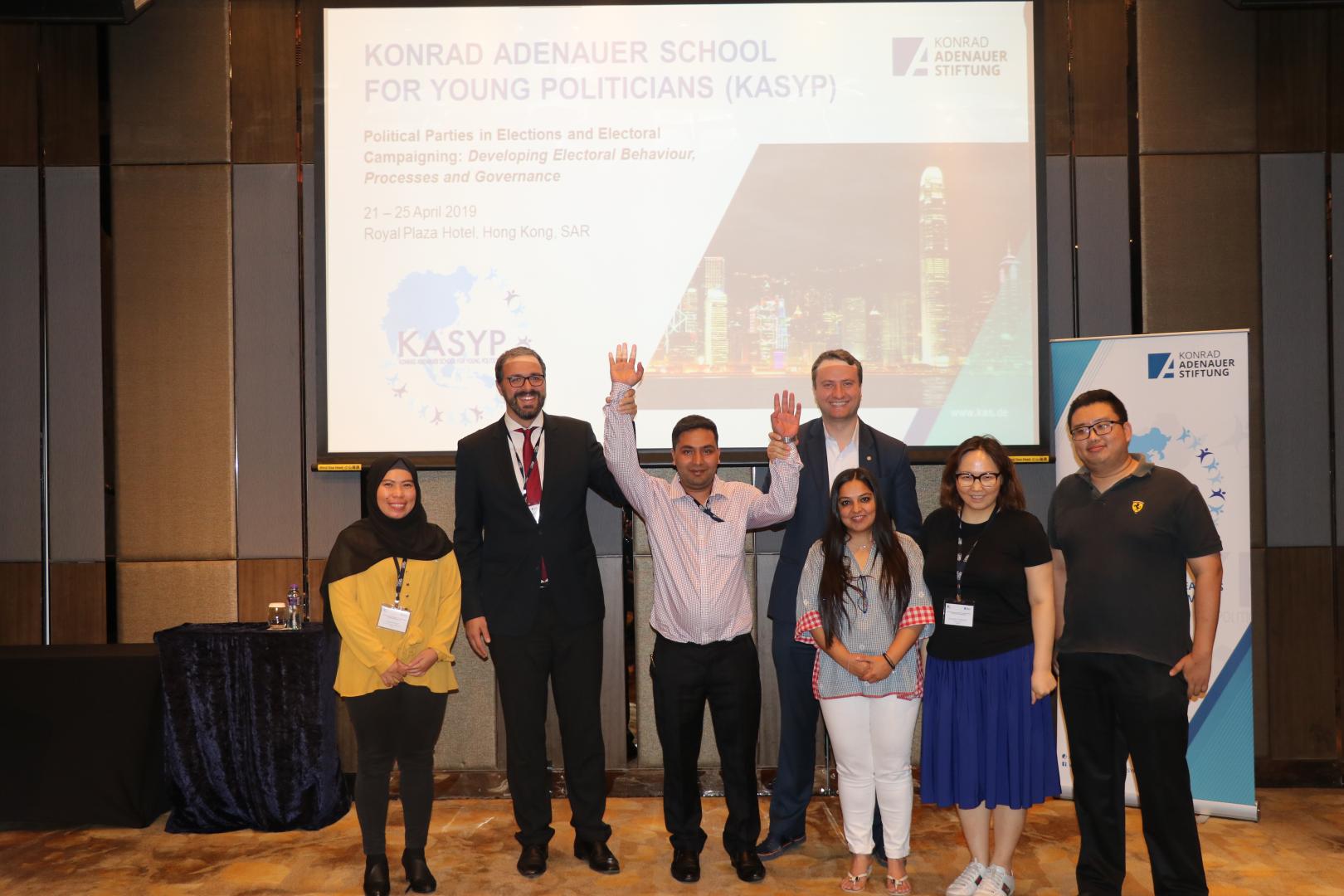 The winners of our fictional election 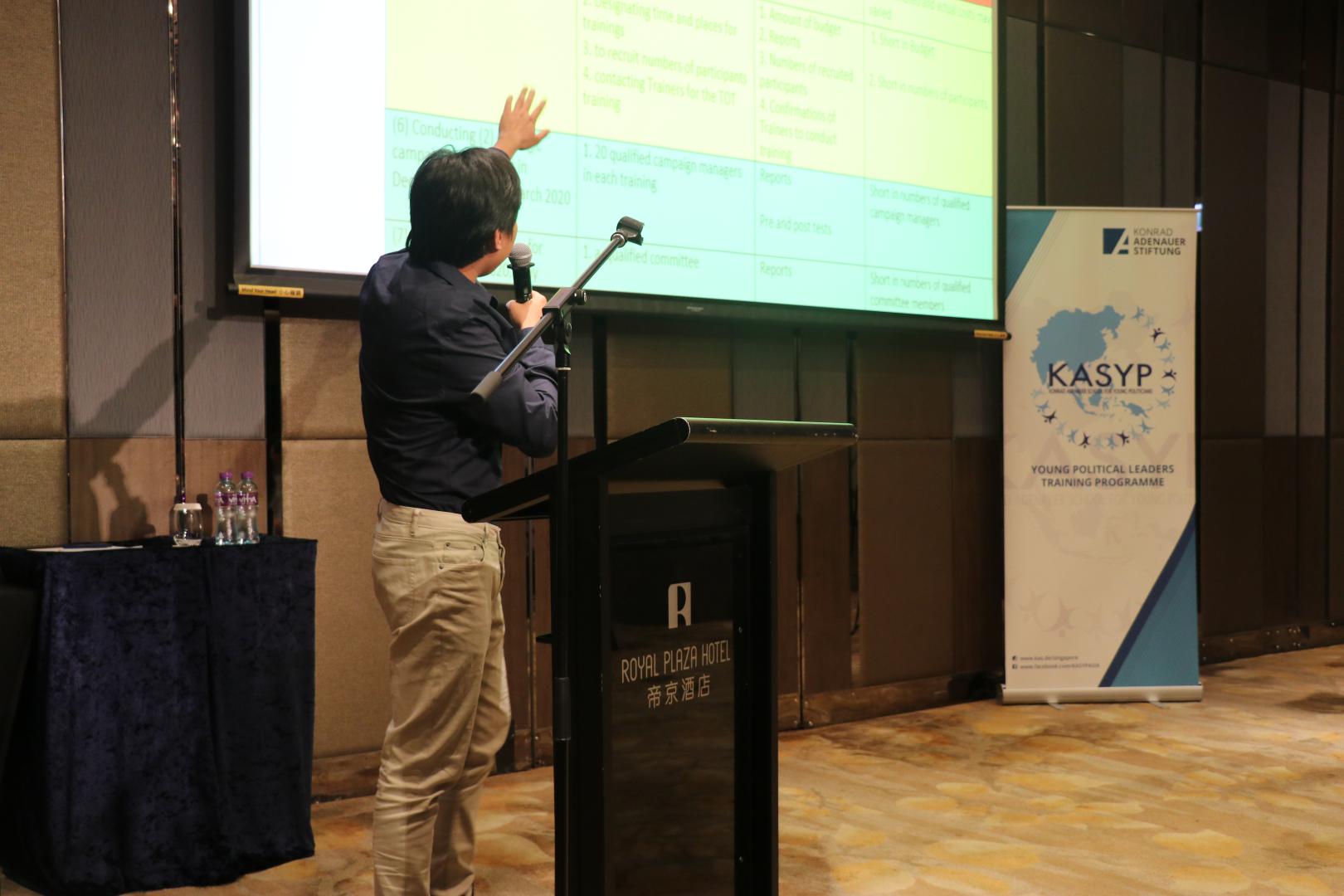 Presenting his own political project 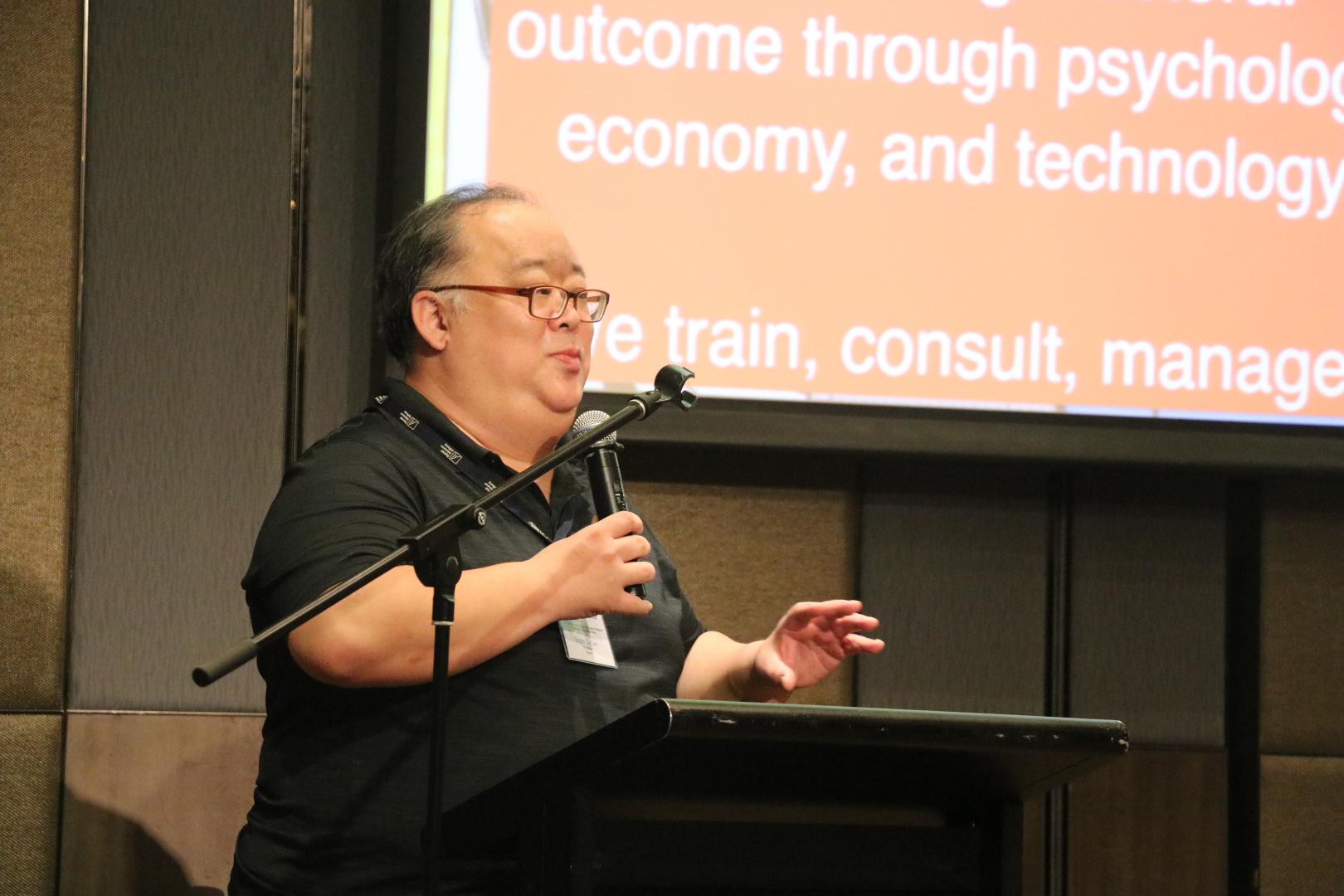 Robert Tu Lee, CEO and Founder of Autopolitic, showing how his company is using social media to help win elections 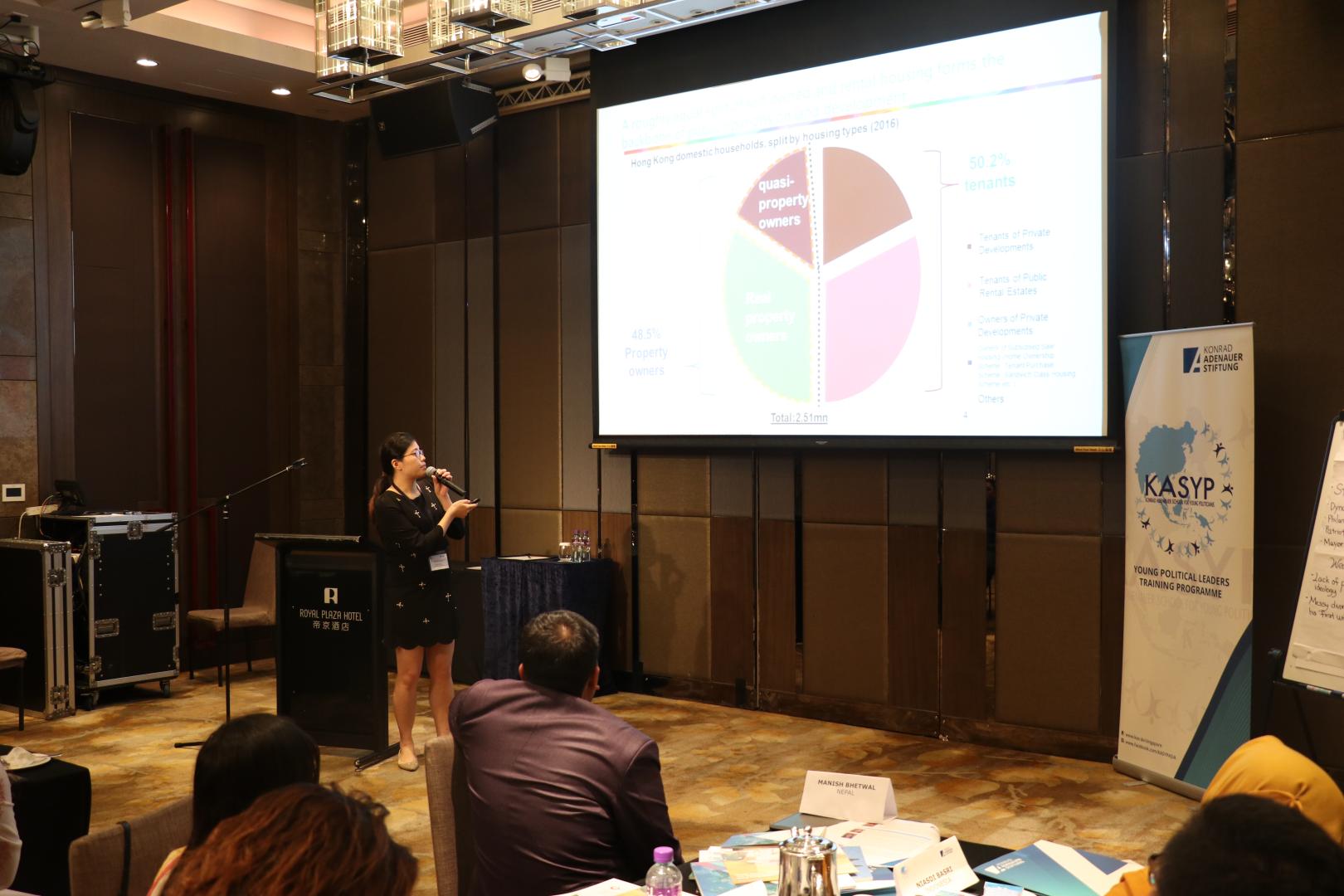 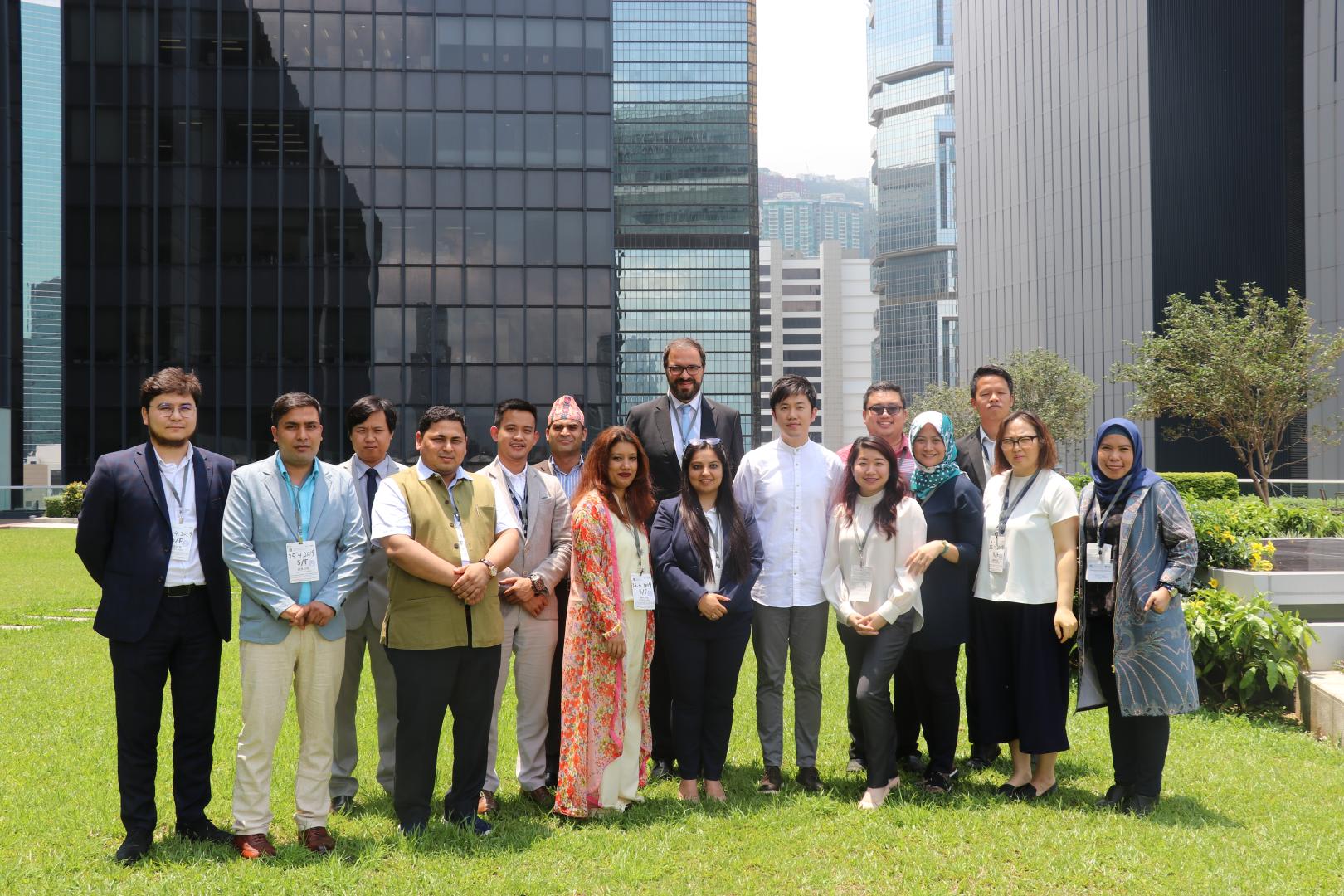 The third training session of the 9th KASYP batch started with welcome remarks by Mr. Christian Echle, Director of the Regional Programme Political Dialogue Asia, followed by a presentation by Prof. Min-Hua Huang, Director of the Fu Hu Center for East Asia Democratic Studies at the National Taiwan University.
In his presentation, Prof. Min-Hua Huang focused on the role of surveys and polling and their impact on different aspects of politics, particularly in election campaigning and party policies.

Prof. Min-Hua Huang was followed by Prof. Dr. Mario Voigt, member of the Thuringia State Parliament and Professor at the Quadriga University in Berlin. Prof. Dr. Mario Voigt has been a staple of the KASYP programme, having been involved since the beginning nearly ten years ago. In his talks, he provided the participants with an introduction and overview on the topic of electoral campaigning for political parties and focused on the different ways of campaigning in liberal democracies by comparing the US and Germany. Later that day, Prof. Mario Voigt was joined by another pillar of the KASYP programme, Hon. Mark Hauptmann, member of the German Federal Parliament. They hosted a joint workshop, where the participants were able to put their existing and newly acquired knowledge on election campaigning to a test and could gain valuable feedback from the two experienced German politicians.

The second day in Hong Kong featured a presentation by Dr. Benjamin Reilly, Professor at the University of Western Australia, on the topic of elections and electoral systems, which showed the influence of electoral systems on the different parts of politics in a country.

​​​​​​​​​This was followed by one of the highlights of the event, another interactive workshop hosted by Hon. Mark Hauptmann. In this workshop the participants could use their newfound skills to try and get their candidate elected in a fictional election. The workshop helped the participants gain practical experience on campaigning, while also receiving important insights from Hon. Mark Hauptmann, who has already been elected twice as a member of the German Federal Parliament.

At the end of the day, the KASYPers themselves were giving updates on the political projects they are trying to tackle during their time as a KASYPer. These projects dealt with a wide range of issues and tried to tackle them in many different ways. Some of the KASYPers tried to aid their party in getting more members, some were supporting the rural community, some hoped to empower women by hosting different kinds of workshops and some even managed to help to set up a network that can provide free legal counsel to those who might need it.

On the third day, Roger Tu Lee, CEO and founder of Autopolitic, helped with giving the participants a different view on the process of campaigning. He showed how his company has planned and executed the election-campaign of the Mayor of Taipei and how they used social media and other tools to get an outsider elected as mayor.

The fourth and final day in Hong Kong concluded with a visit to the Legislative Council of Hong Kong. First, the participants were getting a tour through the council itself, while also getting some more information on the political structure of Hong Kong, followed by having a talk with Dr. Hon. Cheng Chung Tai, who has been a member of the council since 2016. The talk and following discussion with Dr. Hon. Cheng Chung Tai gave an interesting insight in the workings of the legislative council and Hong Kong politics in general, especially in front of the status of Hong Kong as a Special Administrative Region of China.

We are very grateful to all of our speakers and participants for this successful event and are looking forward to meeting everyone again in Berlin for the final training session of the 9th KASYP batch.