At the occasion of the first anniversary of the regional first instance administrative chamber courts in Tunisia, the Rule of Law Programme Middle East / North Africa of the Konrad-Adenauer-Stiftung in cooperation with the Administrative Tribunal of Tunisia organized a two-day workshop, on April 1 and 2, 2019. The workshop held in Hammamet, Tunisia, focused on the newly regulated “local authorities and the powers of the administrative court”.
May 1, 2019 Ordering Information 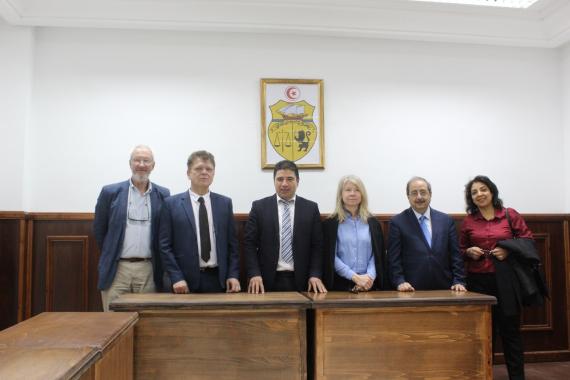 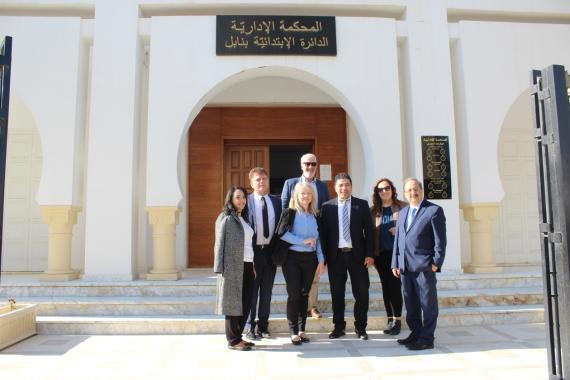 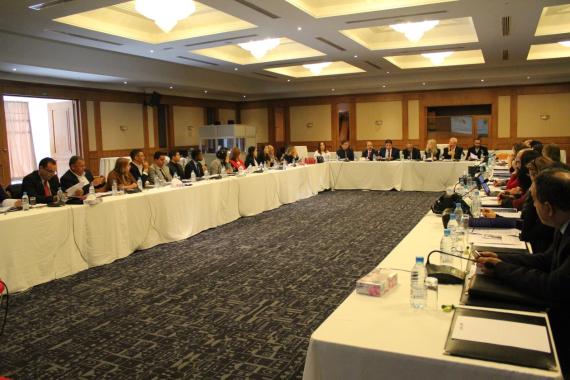 Group discussion during one of the workshop sessions.

Tunisia has undergone profound transformations since the first years of independence until the promulgation of the Constitution of 26 January 2014. As a result, local authorities have become key institutions in the decentralization process through which the legislator has sought to extend their powers and enforcing their capacity to become a major catalyst in the evolution of local affairs. Subsequently, administrative judges will contribute to this development particularly with their role within deconcentrated administrative chamber courts. It is indeed the administrative court judge who will ensure the correct exercise of the newly attributed competences of local authorities within the decentralization process.

In this regard and in order to promote the administrative justice system and support its development in the region, a fourth workshop in cooperation with the Administrative Tribunal of Tunisia was held in Tunisia. The workshop encouraged the exchange of expertise and practical experience with peer administrative judges from Tunisia, France, Germany, and Lebanon.

Key experts gathered to discuss the main themes governing the relationship between local authorities and regional chamber courts as well as the challenges of the new law of May 2018 intended to organize the structures and competencies of local authorities in accordance with participatory democratic mechanisms for decentralization.

Focusing on structures, jurisdictional and consultative attributions, principles of free administration and subsidiarity, repartition of competencies and the arbitration procedures, the experts discussed the current legal situation and the challenges being faced. The Tunisian chamber court presidents and legal experts teamed-up with their counterparts from Germany, France, and Lebanon linking the discussions and developments in Europe and the MENA region. The judges stressed the need to consolidate the code of local authorities with implementing provisions and to accelerate the enactment of code of the administrative judiciary.

In the second half of day two, the team of foreign experts, headed by Dr. Anja Schoeller-Schletter, visited the regional first instance administrative chamber court of Nabeul, in order to see the achievements on the ground. The experts were able to follow the latest developments and current practices, and discuss the practical challenges with the president of the first instance administrative chamber court of Nabeul and his team. 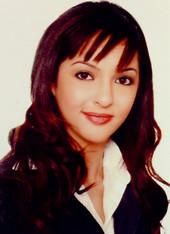