The new beginning of the old world?

The Adenauer Foundation is also at EFNI – the “European Forum for New Ideas! Together with the recognised Institute of Public Affairs, the Foreign Office of the Konrad Adenauer Foundation in Poland is proud to present the results of a recent study on the perception of the Weimar Triangle at the International Business Congress, which has been held in Sopot since 2011. The forum, which is attended by economic experts as well as representatives from culture, science and politics, will discuss the perspective of the trilateral discussion and consultation framework, which dates back to the "Joint Declaration on the Future of Europe" of 29 August 1991. Back then, Germany, France and Poland stated that, after the division of Europe had been overcome, they would make a concerted effort to to work for Poland's rapprochement to European structures and for stronger joint cooperation between the three countries in Europe.

The EU between internal tensions, COVID-crisis and external challenges - Polish and German perspectives

Konrad-Adenauer-Stiftung in Poland - in cooperation with the German Economy Research Department at the World Economy Research Institute, the German Polish Academic Forum and the Institute of International Economic Policy at the SGH Warsaw School of Economics - cordially invites to the conference "Quo vadis European Union of 27? The EU between internal tensions, COVID-crisis and external challenges - Polish and German perspectives". The conference will take place on 13 and 14 October 2021 and can also be followed online. 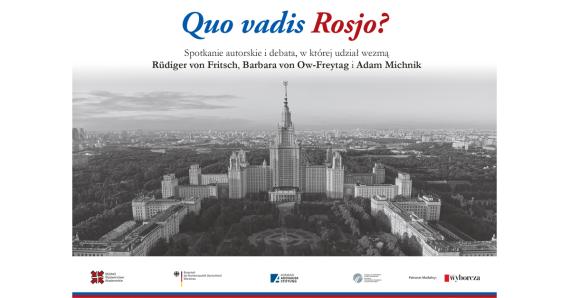 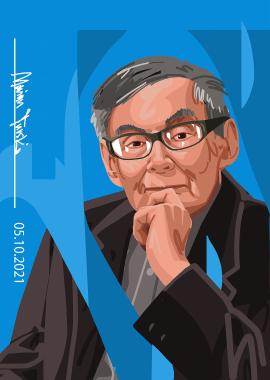 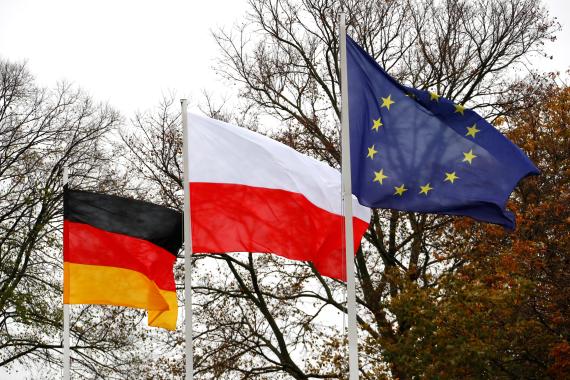 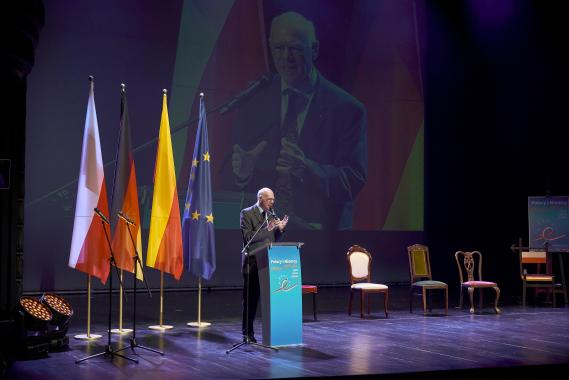 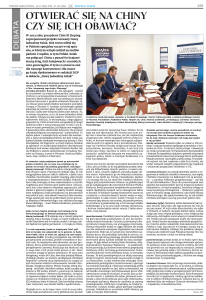 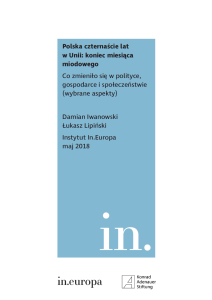