Blockchain technology (distributed ledgers) promises a techno-utopianism that could spell the end of centralized services as we know them. Following the financial crisis of 2008, alt-thinking libertarians, cypherpunks and anarchists who stand behind the technology’s philosophy presented a discrete alternative to the existing financial systems.
20 июля 2017 г. Информация для заказа 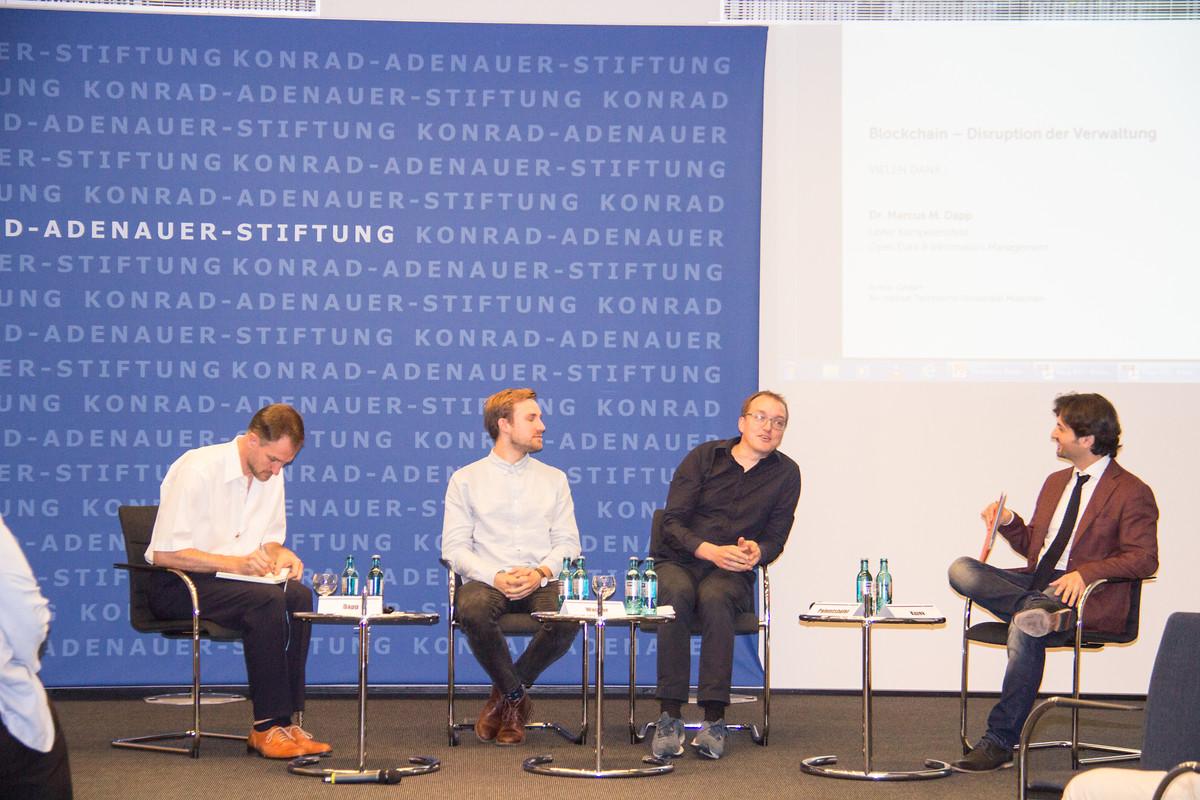