On December 9th, the Konrad Adenauer Stiftung and the Israel Democracy Institute will host their third workshop on Populism.

On October 27-28, 2021 KAS Israel held in cooperation with the IDI - Israel Democracy Institute  and the Hebrew University of Jerusalem it’s second online Yaron Ezrahi Conference on the topic: 'Democracy, Trust and Mistrust'

under a similar threat of the COVID-19 pandemic. Each country is responding differently and the rate of infection and mortality rates differ from country to country. We know what the Governments are doing and this survey helps us understand what people in each country think about it.

On April 7th, 2020 the Konrad-Adenauer-Stiftung’s (KAS) office Israel organized an online panel discussion on “Populism in times of pandemics – a chance or danger for democracies?” bringing together experts from Germany, Israel, Hungary, and Poland. The debate focused on perspectives from different countries as to the impact of the current crisis on democracies. 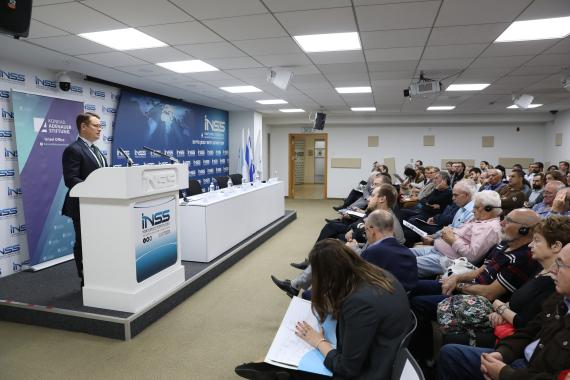 The Institute for National Security Studies (INSS) and the Konrad Adenauer Stiftung Israel (KAS) held an international conference that took place on December 3 , 2019, at INSS in Tel Aviv, Israel. Middle Eastern politics changed profoundly in October 2015, when Russia decided to step into the Syrian civil war on the side of President Assad. This added an international dimension to an already complex conflict and created a new strategic situation with international consequences. In this context, the event brought together participants from Russia, Europe and Israel for an in-depth dialogue. The event focused on further understanding on the most pertinent issues and strengthening cooperation in the future. 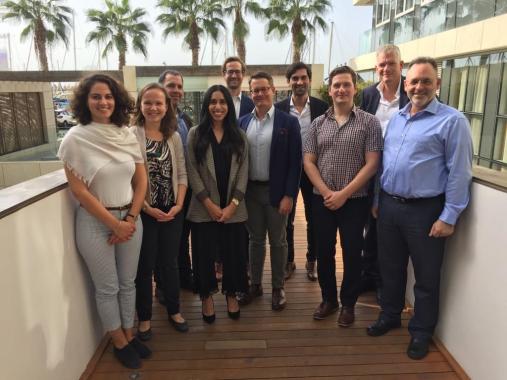 "Responding to hybrid threats: from disinformation to boots on the ground" 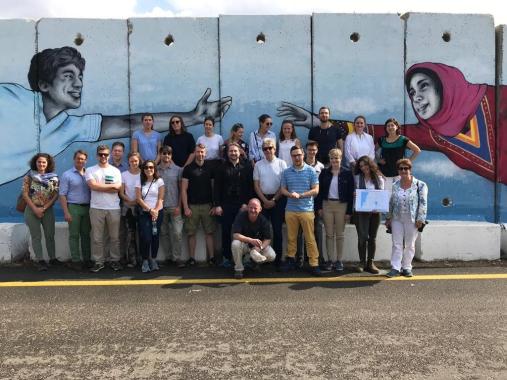 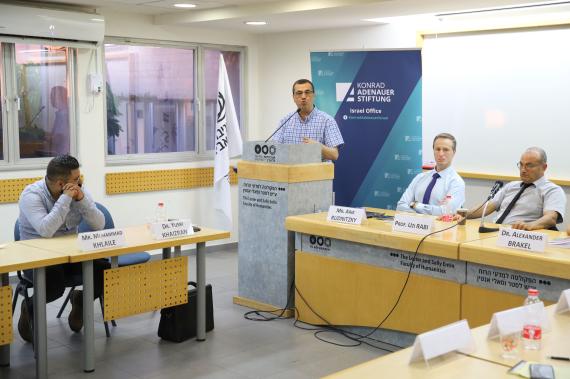 Buchpräsentation: “Left to its Fate: Arab society in Israel under the shadow of the Arab Spring events” 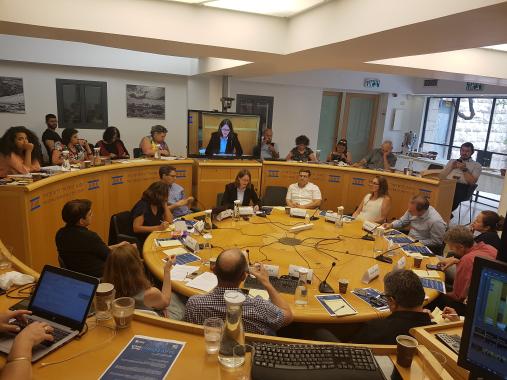