The Fight for Democracy 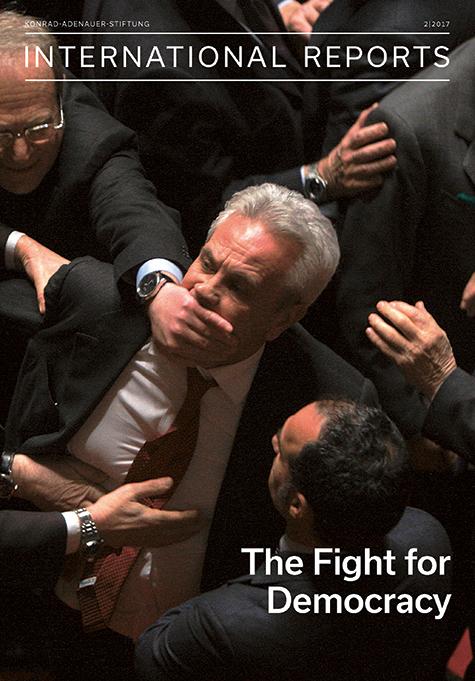 Democracy is not a matter of course, as a glance beyond our immediate horizon illustrates. To paraphrase Konrad Adenauer, democracy must be filled with life every day and, where necessary, defended vigorously, both internally and externally.

The Fight for Democracy