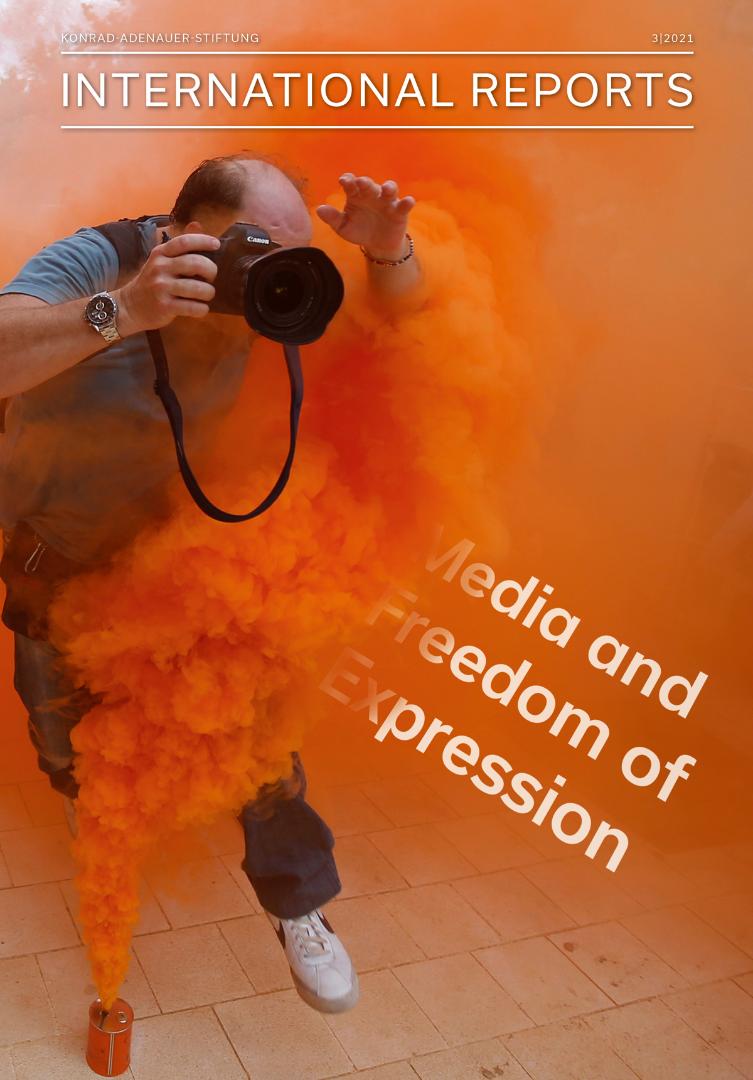 “Watchdogs,” “gatekeepers,” or the “Fourth Estate”, whatever we choose to call it, a free media is the indispensable guardian of liberal democracy. But how does this freedom fare in today’s world? What we see is a picture with some light, but many shadows, because authoritarian rulers around the globe have come to understand the formula “no democracy without a free press” and are suppressing critical voices. Find more on this, but also on some encouraging examples of innovative news outlets from Zimbabwe to the Middle East, in this issue of International Reports.