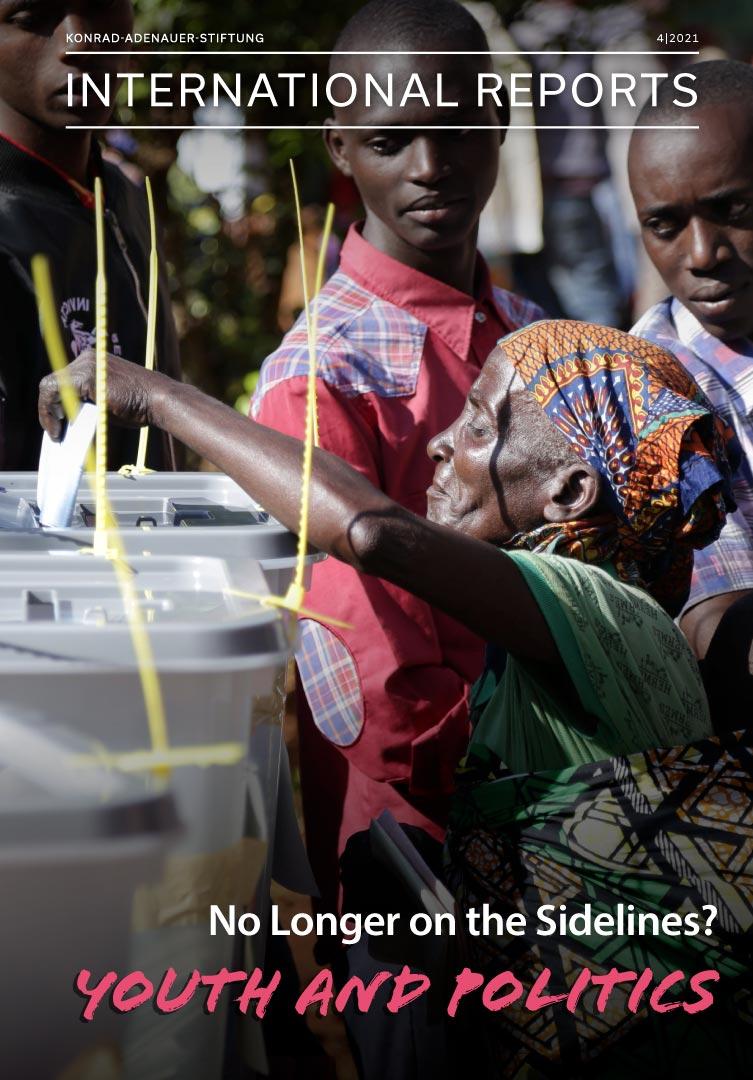 If you have been following public debate on youth and politics in Germany over the last few years, you may have gained the impression of a generation of young people who are increasingly committed to standing up for their interests while, at the same time, feeling that their concerns are not being adequately heard. Number one among these concerns: climate change. But can this impression be generalized and applied to youth worldwide? The articles in this issue of International Reports highlight the regional differences between young people’s social circumstances, problems, and opportunities for political participation. And yet we can still observe one commonality across boarders: youth from all over the world want to create positive change for their societies instead of remaining on the sidelines.