European Security after the War in Ukraine 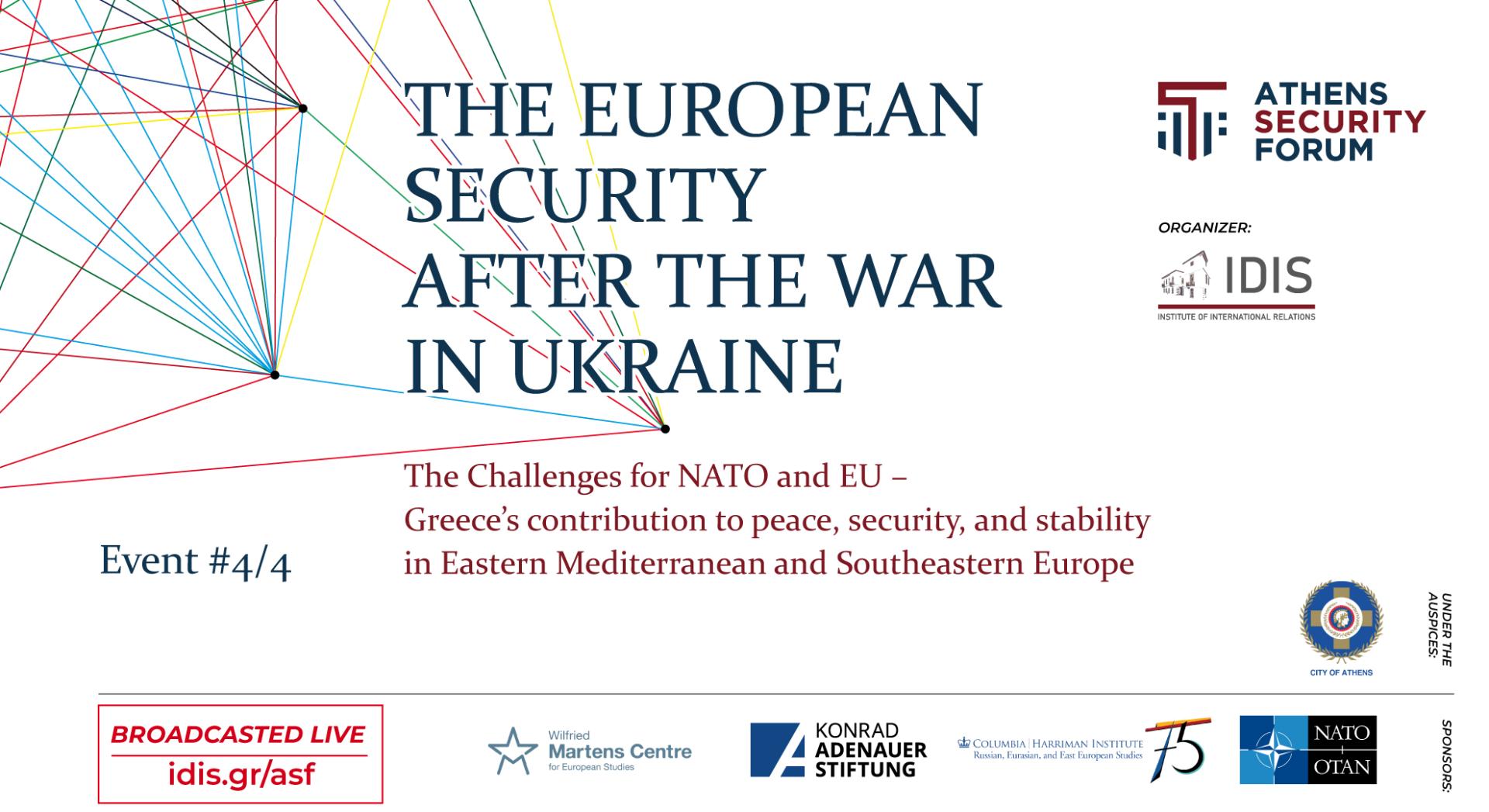 The Greece/Cyprus Office of KAS supports the 1. Athens Security Forum, which will take place on Thursday 24 November 2022 at the Acropolis Museum. It is an initiative of the Institute of International Relations (IDIS) of the Panteion University of Athens. Renowned speakers from Greece and abroad shall exchange views in a series of panels on a variety of aspects of European security in light of the russian aggressive war in Ukraine.

11:00 – 11:30 The Greek Example for Economic Success and Geopolitical Stability
Akis Skertsos, Minister of State, Responsible for the Coordination of Government Policies
In conversation with Ino Afentouli, Executive Director of IDIS

The conference will take place in English and will be simultaneously streamed on YouTube: https://youtu.be/T1Q8qQ7k6Lo. 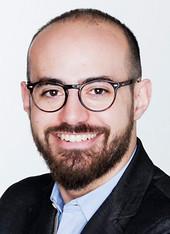