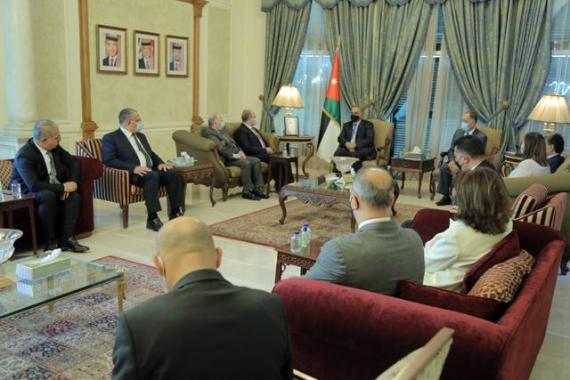 Jordan’s Shifting Interests with Syria and the Uneasy Road Ahead

This article discusses Jordan’s move to re-engage with the Assad regime, despite international sanctions. After 11 years of war and with the Assad regime still in power, Jordan began adopting a more pragmatic foreign policy towards Syria, driven by its own strategic interests; hoping to shore up its ailing economy and to limit the presence of pro-Iranian militias near its borders. However, the road ahead remains riddled with challenges. 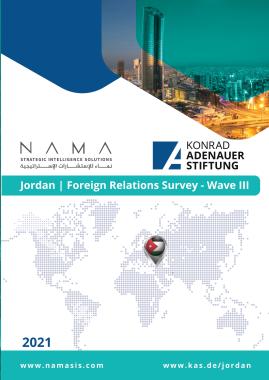 This report summarizes the findings of the survey and compares the results with previously available data from NAMA surveys and other published studies to build time series. 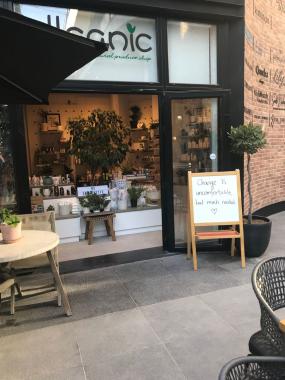 The ongoing debate on political parties

The law thereof and means of their representation in parliament

An article by Mr. Oraib Al-Rantawi about political parties in Jordan and the draft law issued by the Parties Committee of the Royal Committee to modernize the political system.

Wael Al-Khatib writes in his policy paper within our project "Jordan. The next chapter – أفكار أردنية" about the various challenges of accepting diversity in Jordan relying on recent examples. Wael also suggests what should be done next to enhance social diversity and democratization in Jordan. 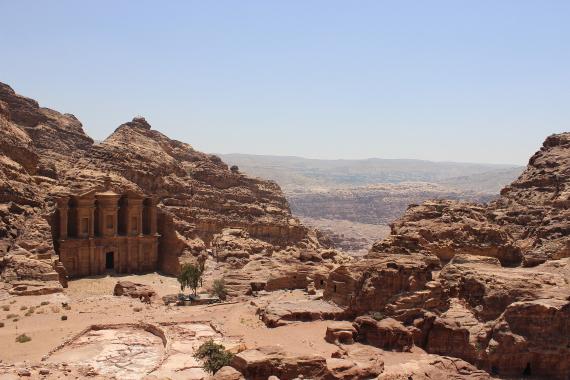 Rana F. Sweis and Suha Ma’ayeh examine how Jordan is struggling to assert its traditional vital role in the region after being sidelined under the Trump administration. Despite the recent royal tensions in the country that made headlines across the world and raised anxiety among the country’s western and Arab allies, Jordan's geopolitical location, in the heart of a turbulent region, remains consequential. For the West, its stability is also vital, even if it’s at the expense of political, social and economic reforms. This publication is available only in English. 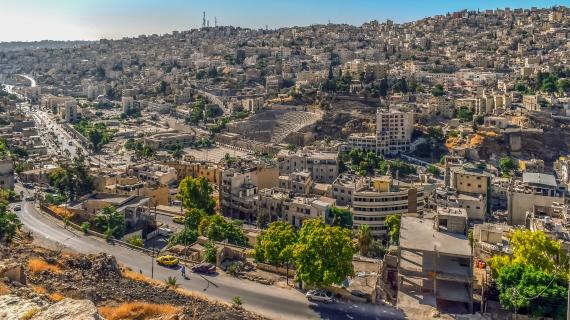 Jordan at a Crossroads: Obstacles and Opportunities for Structural Reform

Dr. Amer Al Sabaileh writes a policy paper which focuses on Jordan's current political and economic situation, the obstacles and challenges being faced and provides some important recommendations for structural reform. Text available only in English. 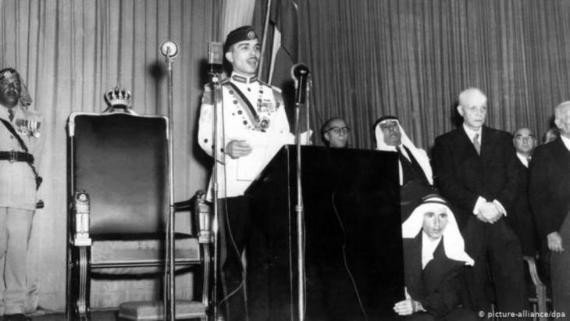 "A land for all Arabs" turned Middle East anchor of stability

Founded in 1921 as a temporary solution, Jordan managed to establish itself as one of the most stable countries in the Middle East. The inclusive and flexible approach taken by the state’s founder Abdullah and his successors doubtless contributed to this stability. But the centennial celebrations of the Hashemite Kingdom are overshadowed by an economic crisis and deadlock over political reform. 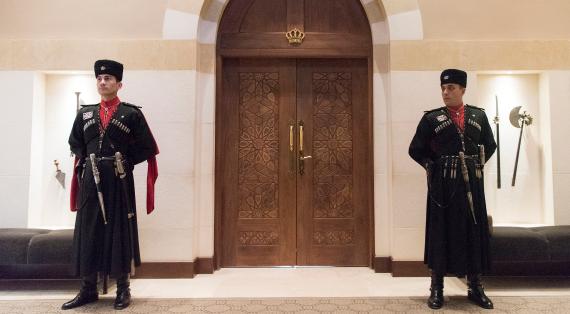 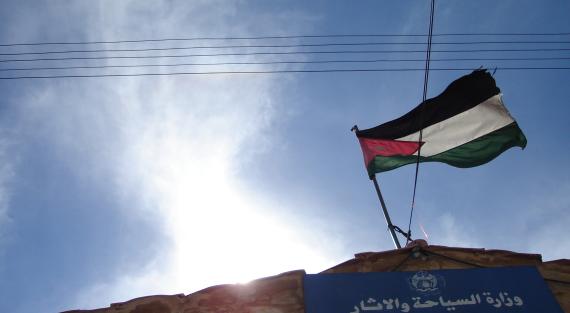