During his visit to Lebanon from January 29 to 31, 2018, German President Frank-Walter Steinmeier has met with his Lebanese counterpart President of the Republic General Michel Aoun, Prime Minister Saad Hariri, Parliament Speaker Nabih Berri and several other Lebanese leaders and officials.
February 2, 2018 Ordering Information 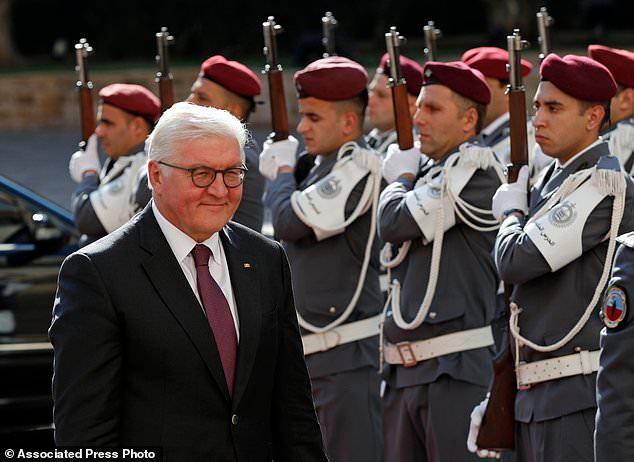 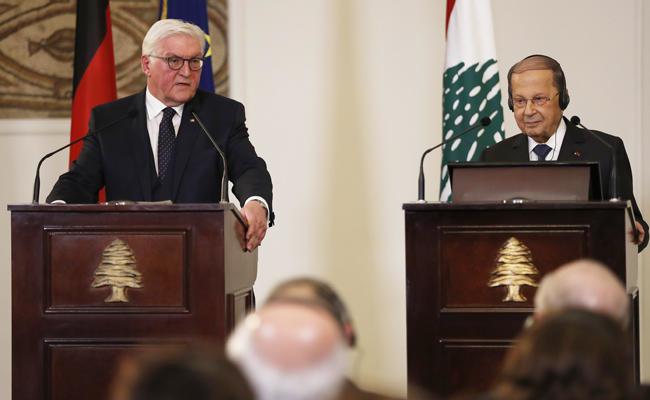 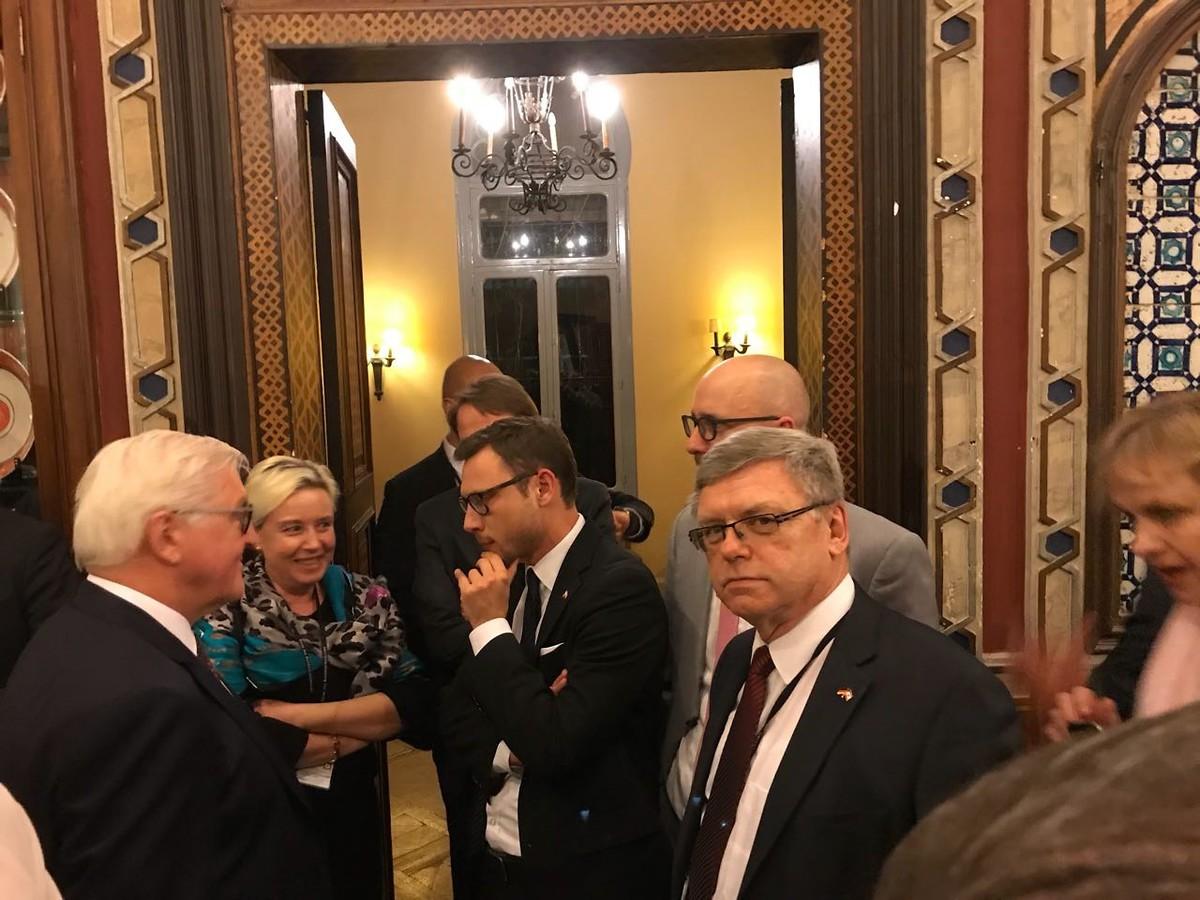 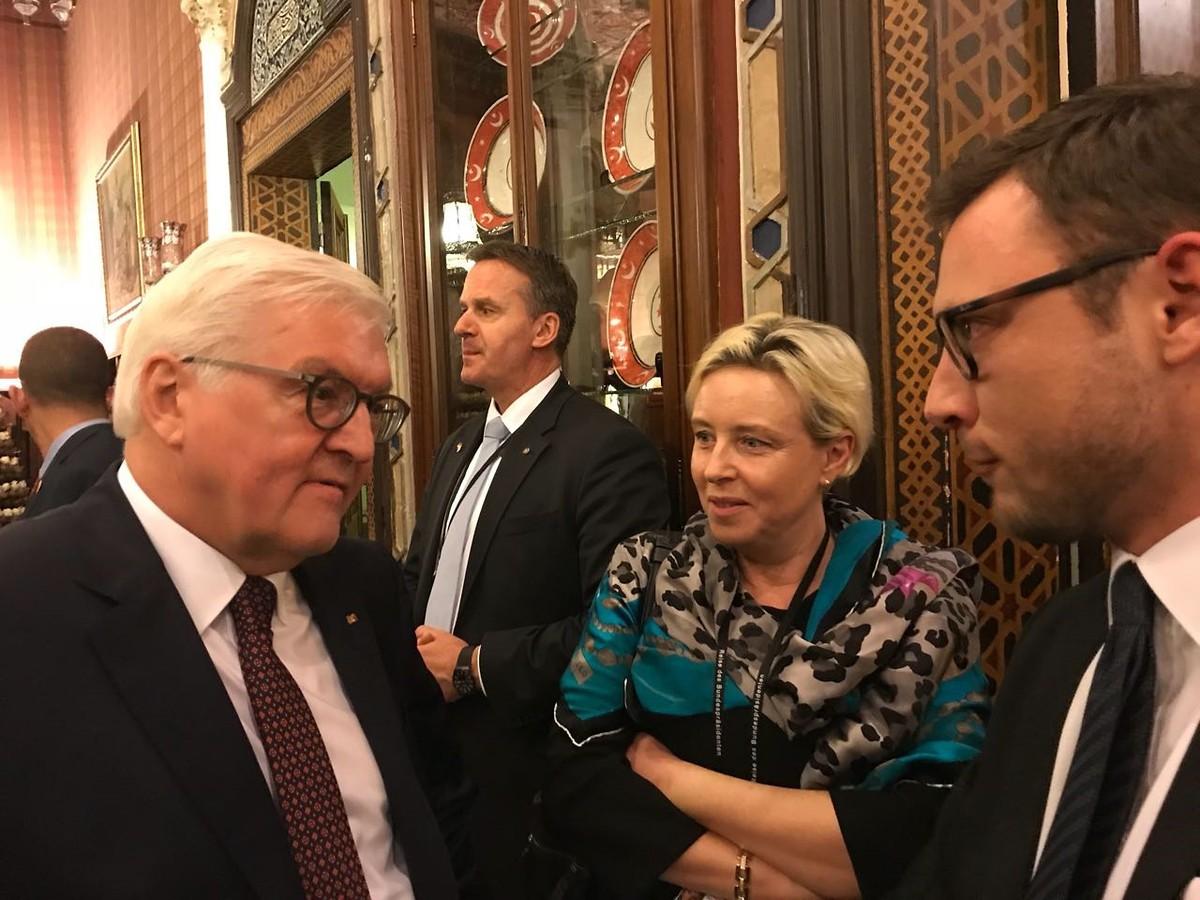 Steinmeier praised Lebanon for hosting an enormous amount of refugees compared to the country’s population due to the refugee crisis, caused by the Syrian Civil war. But concerning a potential return of refugees to Syria he said that "conditions aren't right" in large parts of Syria to ensure the safe return of refugees. He said that it is too early to repatriate them in a large scale and that the international community would have to continue to support the Middle Eastern nations that have hosted millions of them.

Speaking to students at the Lebanese University, the president briefly touched on the issue of Jerusalem and said that “our position in Germany is clear,” that a negotiated final status of Jerusalem must be agreed as part of a two-state solution.

During the open discussion at the university, where he was awarded an honorary degree, Steinmeier said he “believes that Beirut is the place where dialogue can succeed; it is the intersection of many conflicting interests and can be a place of hope and inspiration.” He assured that Germany will continue supporting the country. "Lebanon has a lot to teach the world. How many times have the Lebanese been forced to partake in violent conflicts that did not concern them?" he asked.

Representatives of the German political foundations accompanied the presidential delegation with KAS being represented by Frank Priess, Deputy Head European and International Cooperation.