At the beginning of the 51st session of the UN Human Rights Council, China read a joint statement on behalf of 30 states questioning the legitimacy of the long-awaited UN High Commissioner's Report (OHCHR) on the human rights situation in Xinjiang. "The so-called assessment is based on disinformation, undermines dialogue and cooperation in the field of human rights, and exaggerates the existing trend of politicization and polarization", the statement reads. A few days later, however, Pakistan and Iraq withdrew their signatures. The number of supporters stands now only at 28. Besides China, only 7 other Council members are left among the signatories. Later during the Council, Pakistan delivered a joint statement on behalf of 69 states (15 of which being members of the Council) under Item 4 which opposes politicization, double standards and any interference in China’s internal affairs - which include Xinjiang, Hong Kong or Tibet related issues.
September 14, 2022 Ordering Information 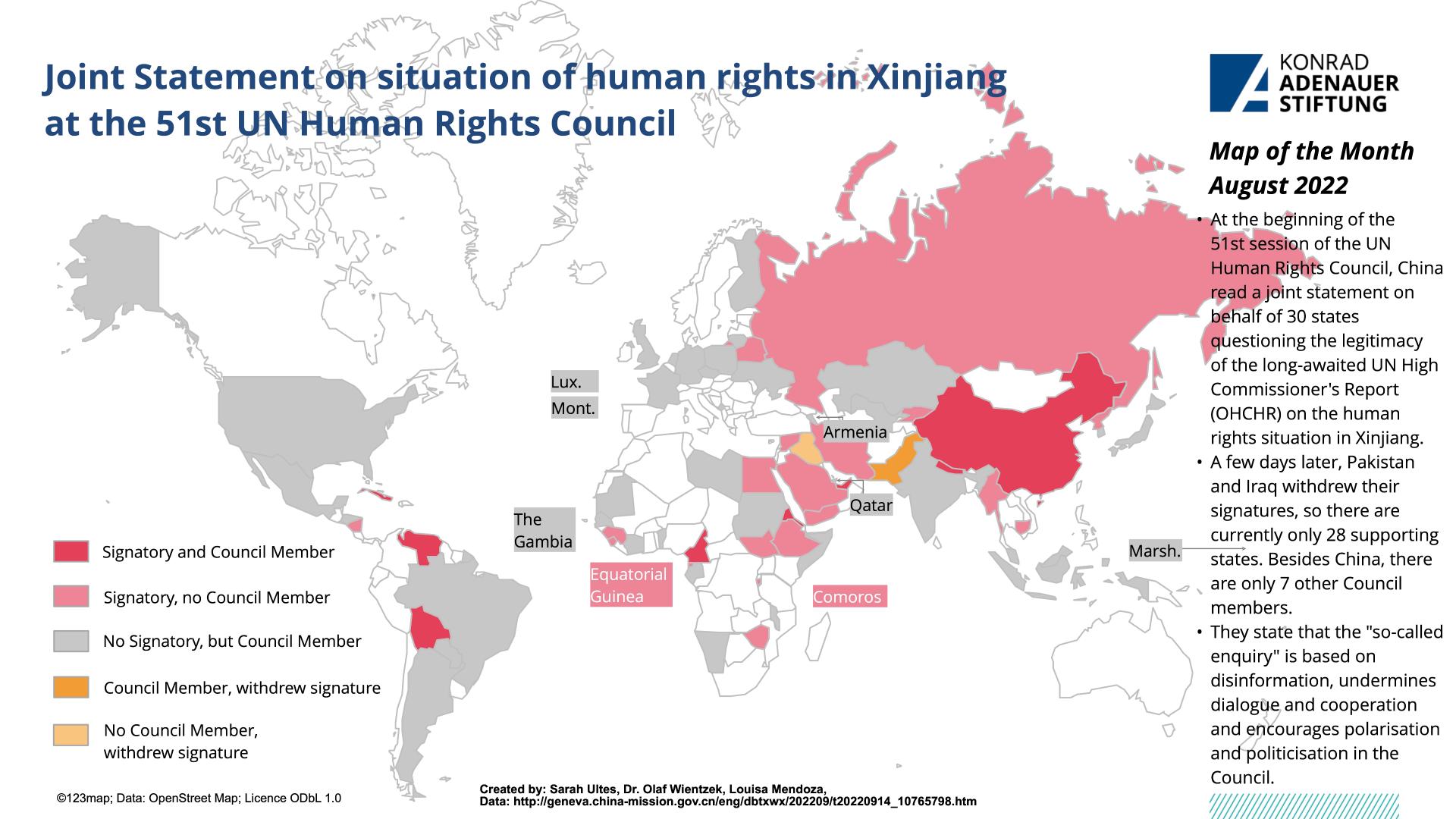 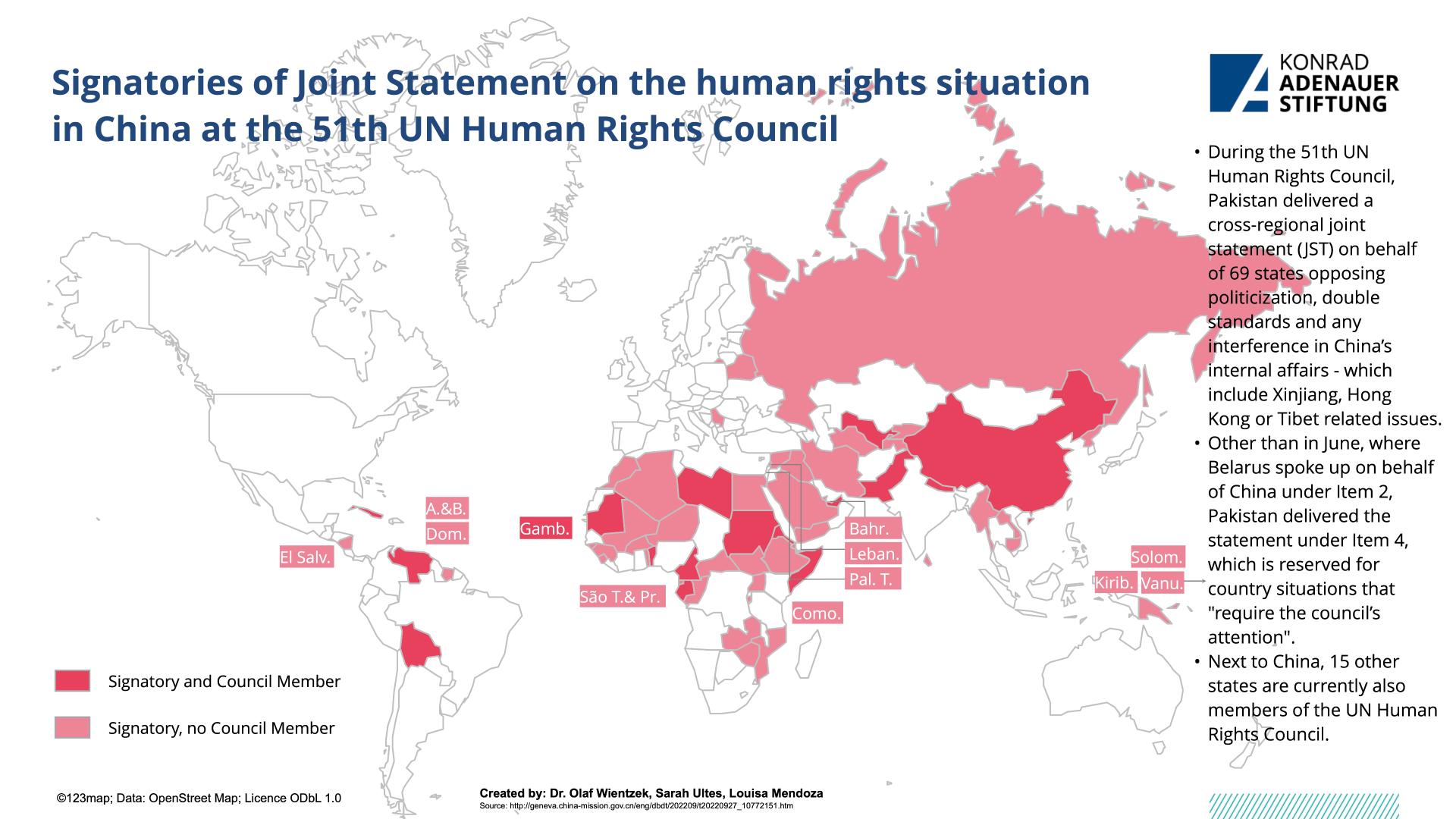 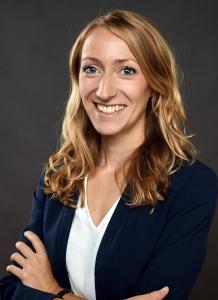 Will a Mauling by the Bear Teach Us How to Tame the Dragon?