Digitalization in Asia and Germany

How will the advancing digitalization in the coming decades influence our society, politics, work and security? And how can politics set framework conditions, promote positive developments and mitigate negative ones? At the invitation of the Konrad-Adenauer-Stiftung, 13 experts from nine Asian nations traveled to Berlin to exchange ideas with German representatives from politics, science and industry for a week.
March 10, 2018 Ordering Information 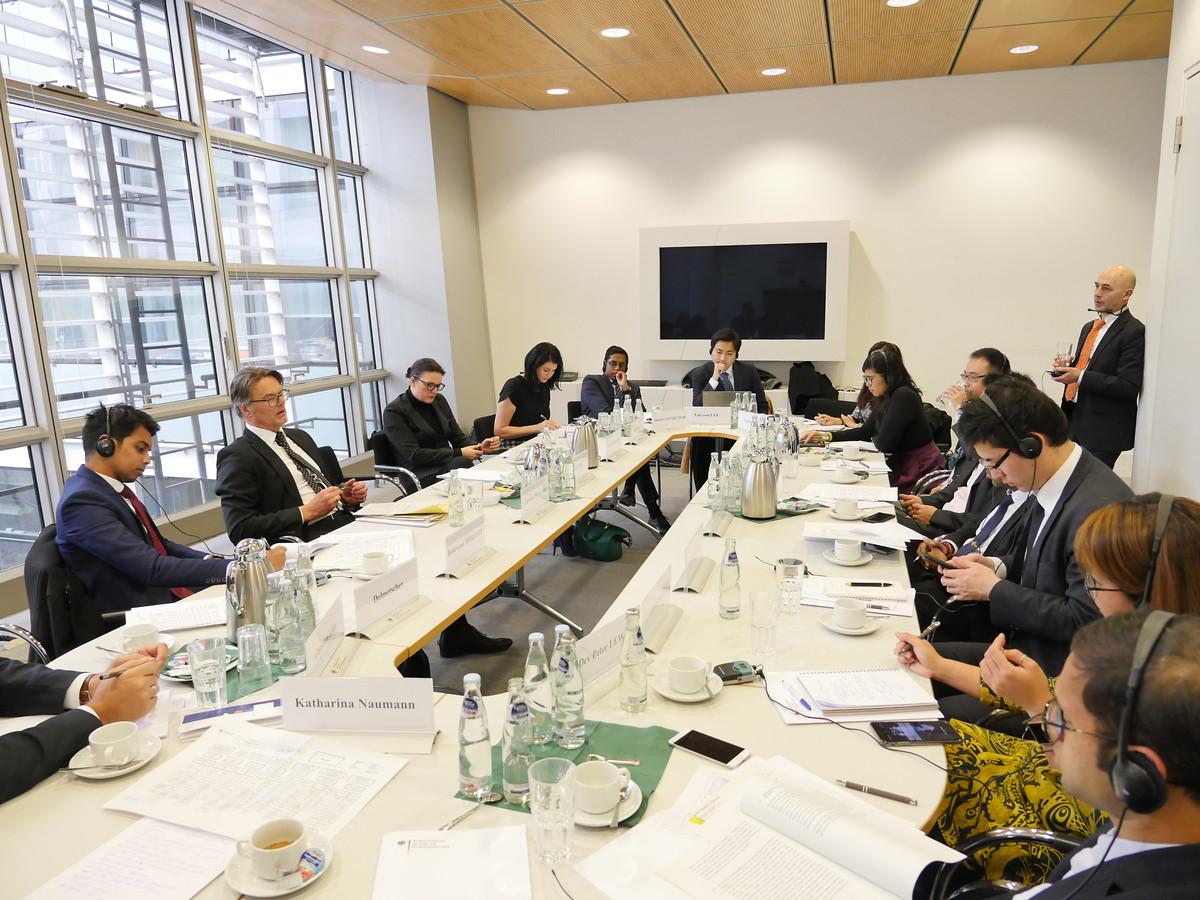 Discussing the German Network Erforcement Act at the Ministry of Justice 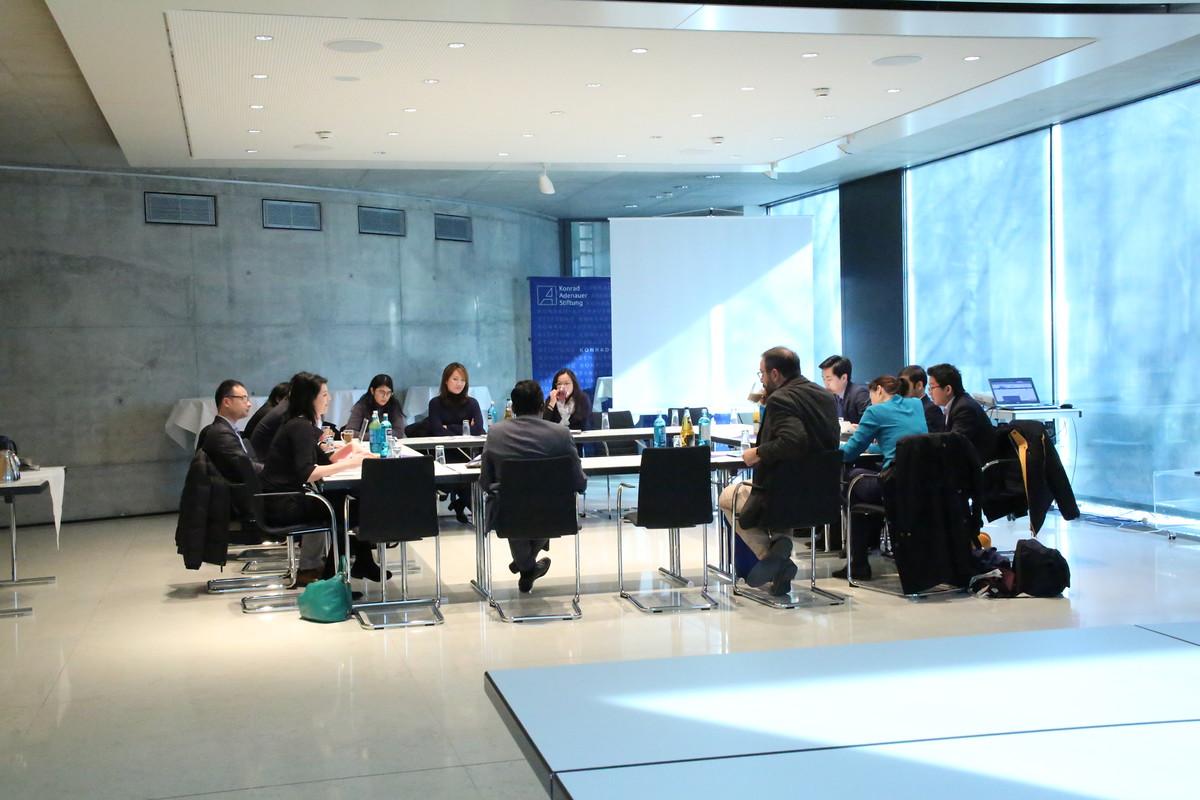 Open data was the topic discussed at KAS headquarters Berlin 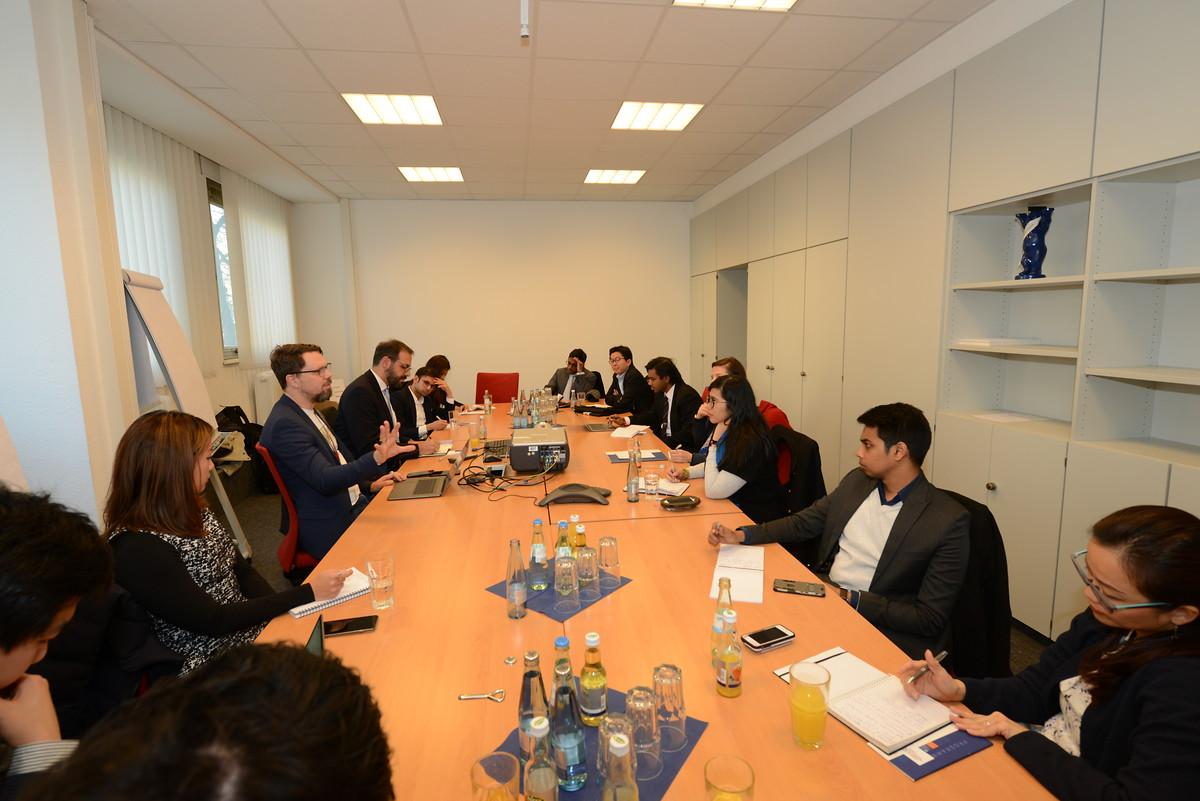 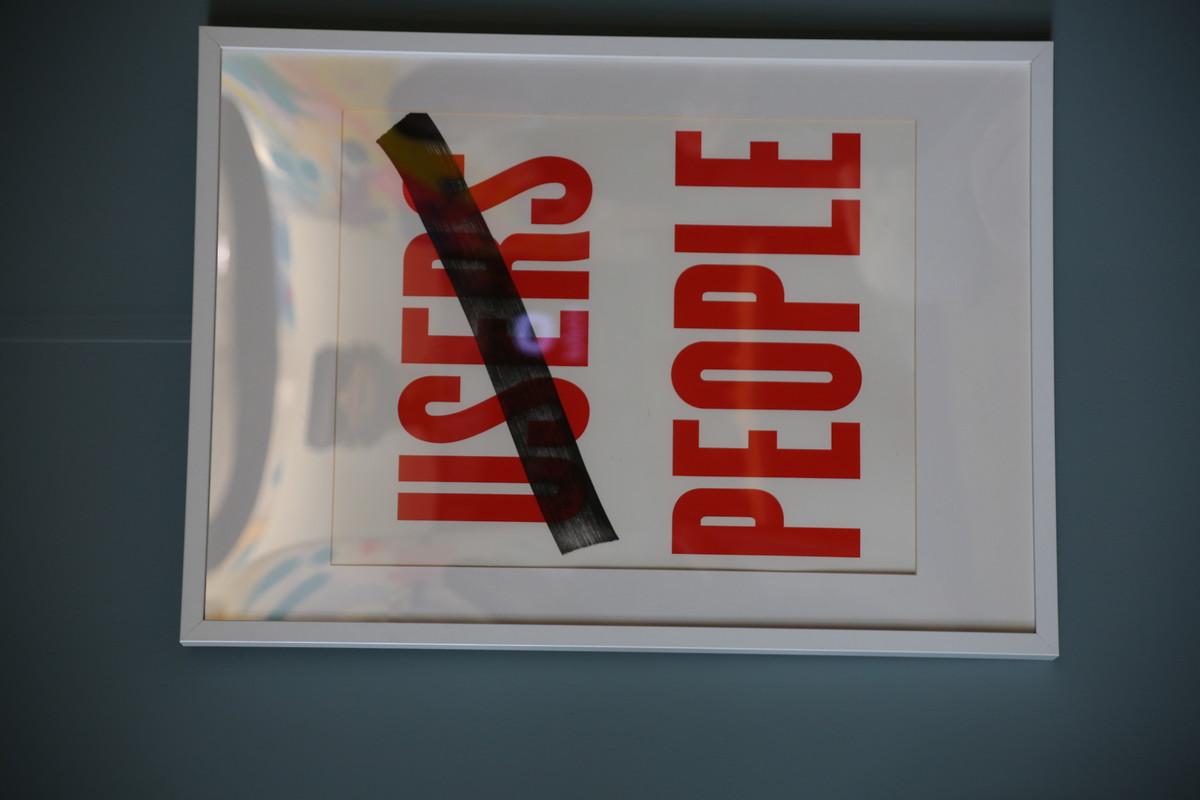 At Facebook´s representation in Berlin... 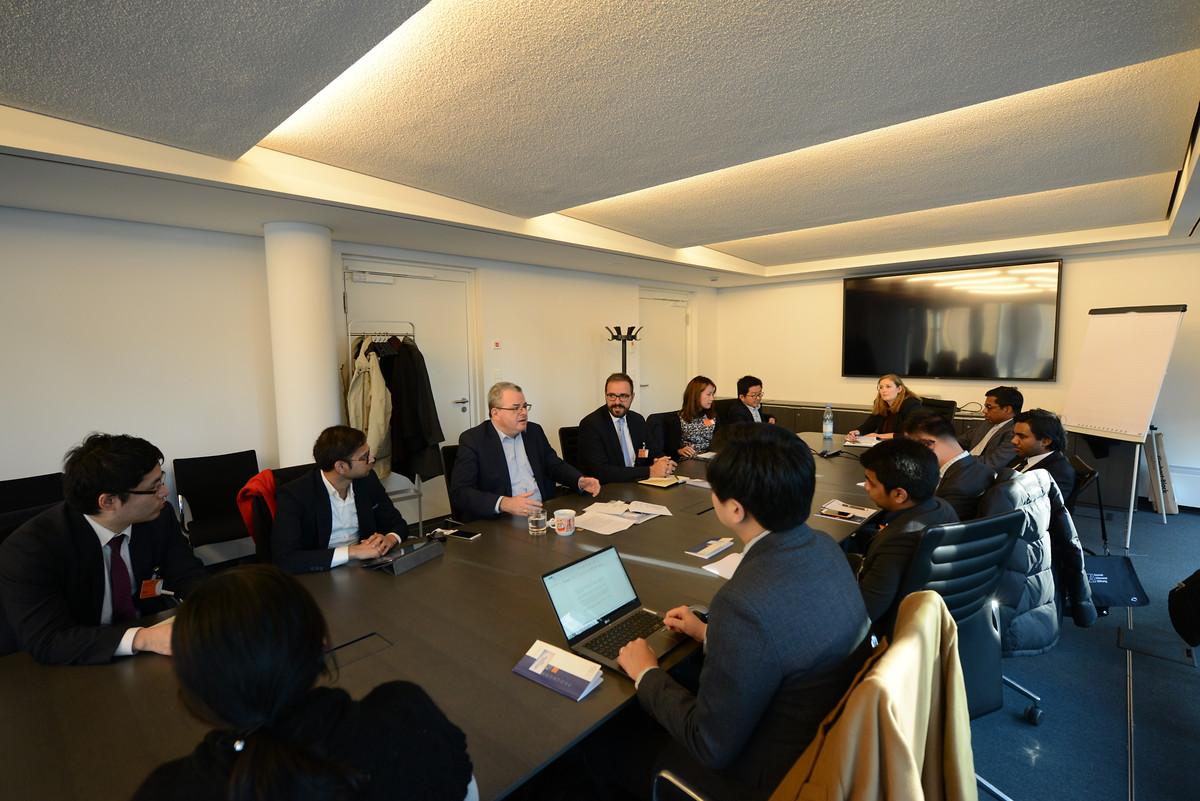 In talks at the Chancellery, the Ministry of Economic Affairs, the Ministry of Justice and the Federal Foreign Office, with researchers from the newly established Weizenbaum Institute and the Technical University of Munich, the “Stiftung Neue Verantwortung”, the German Armed Forces, the security expert Dr Sandro Gaycken, the German digital association Bitkom, fashion online shop Zalando and Facebook the group discussed digital developments in the areas of society, economy and security in Germany and Asia.

The range of issues discussed reflects the profound changes that digitalization brings for all areas of society. The topics ranged from digital infrastructure, e-government and data protection to Industry 4.0, platform economy, artificial intelligence, the economic power of major US Internet companies, and technological development in China. One focus of the discussions was on fake news, radicalization and the German Network Enforcement Act, which had also received much attention in Asia. Issues of cyber security were also on the agenda throughout the whole week. Germany's cyber security strategy, the role of the Bundeswehr and Germany's involvement on an international level as well as the importance of cybersecurity for the expansion of the digital economy and Industry 4.0 were discussed.

This visit programme was the prelude to a dialogue that will be continued in the coming years with selected stakeholders and different priorities both in Asia and in Europe.

Digitalisation in Asia and Germany