The importance of cybersecurity for democratic processes

With increasing connectivity through the digital transformation, democracies are operating in a complex cyber and information environment. Elections as well as public information flows can be subject to manipulation. The concern that voting machines can be hacked or that voter registration databases can be tampered has been around for years but after the latest elections in the U.S. and in France we must state that cyberattacks also play a major role in political influencing.
December 4, 2017 Ordering Information 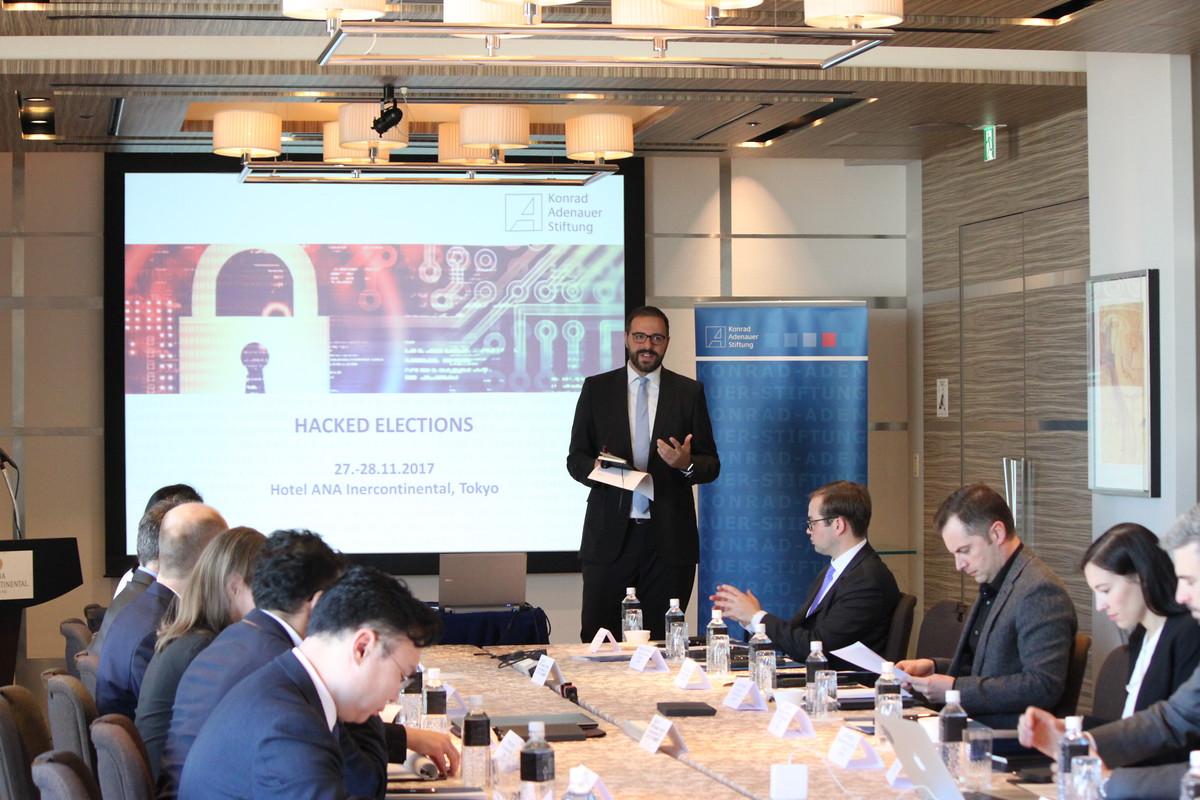 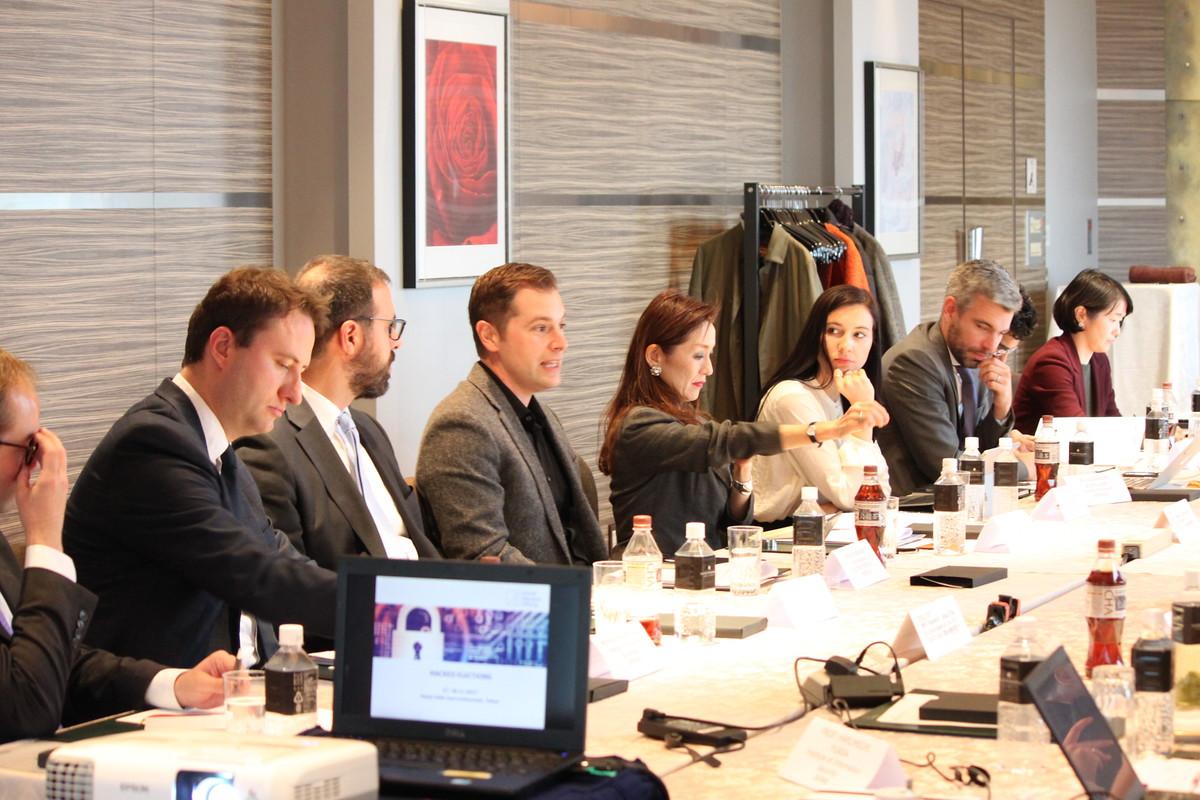 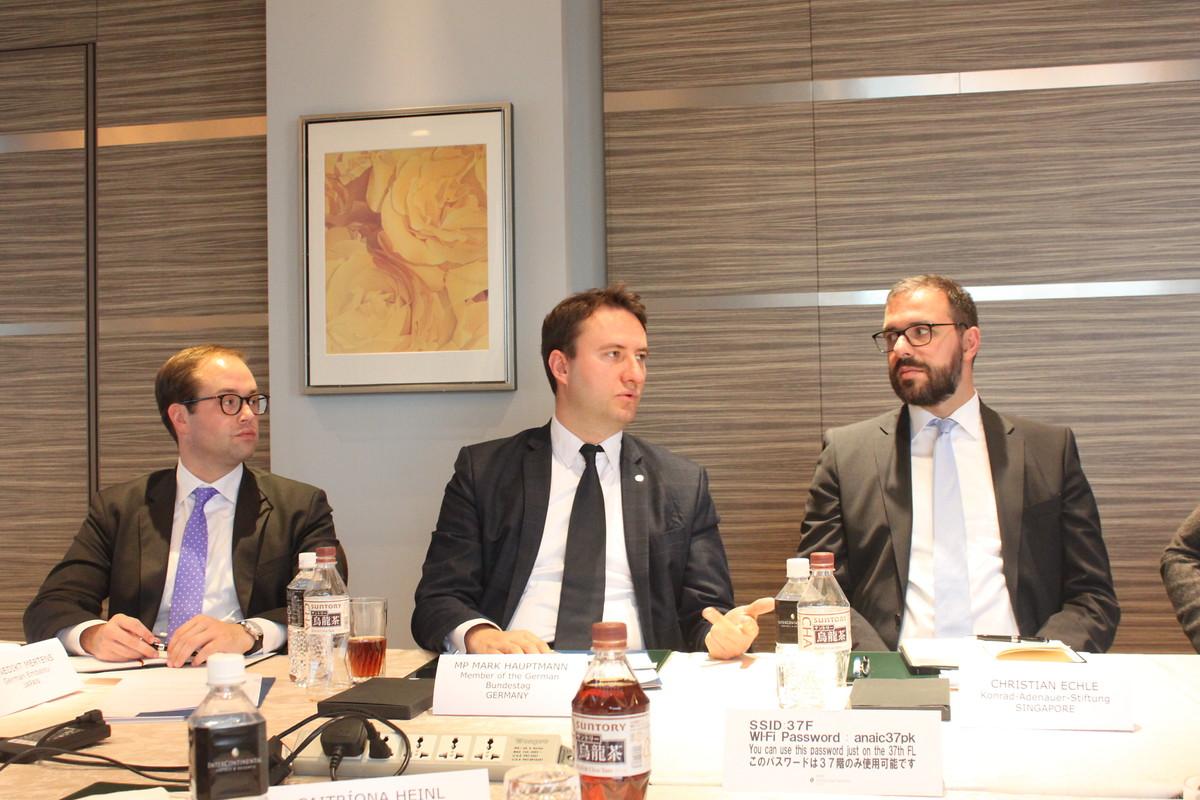 On social media the political debate can be manipulated through fake news, trolls and social bots or through ads that promote divisive content, focusing on politically sensitive topics. Publishing embarrassing or incendiary emails can also be a part of manipulating voters. The idea that hacking and strategically releasing the private communications of campaigns and candidates could become a regular part of future elections makes this a cybersecurity concern. Potential targets include government institutions, political parties, and political operatives who might have access to sensitive information.

At our workshop "Hacked Elections" that was held in Tokyo on 27 and 28 November 2017, we analyzed this multifaceted vulnerability with IT experts and representatives of political parties from the USA, Europe and Asia. It was discussed how political parties can create risk awareness and secure their IT systems with basic but strictly applied security measures in order to prevent future incidents on party level. To protect election infrastructure as well as an open political debate policy considerations need to be taken up on national levels as well.