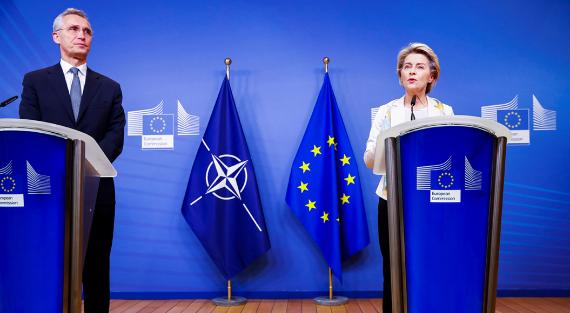 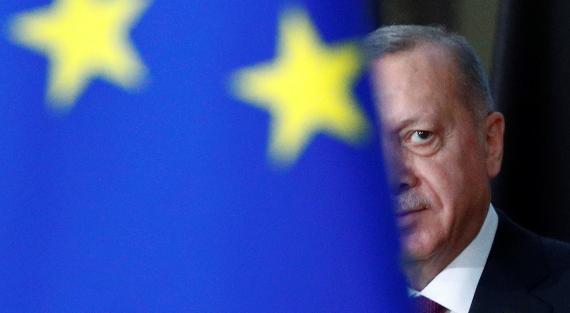 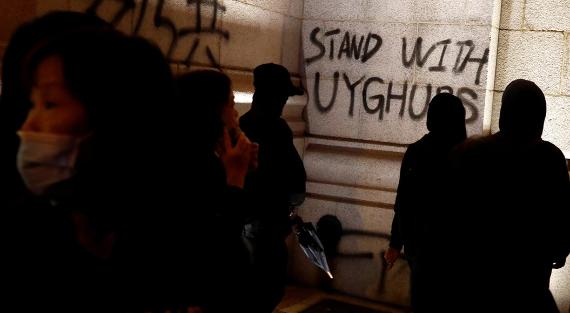 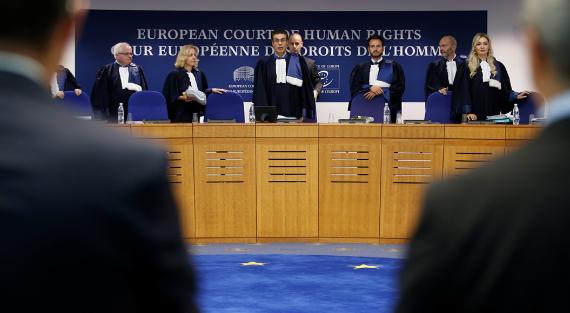 The Public Opinion of Judges

Between Freedom of Expression and the ­Judicial Duty of Independence

In recent years, judicial independence has increasingly been the subject of court decisions. The European Court of Human Rights (ECtHR) recently sought to draw a line regarding the freedom of expression of judges. In Southeast Europe, ­numerous disciplinary actions have been initiated against judges as a result of expressions of opinion on social media. Have the dignitaries in these cases really failed to fulfil their judicial duty of independence, or is this increasingly becoming an instrumentalised political issue? 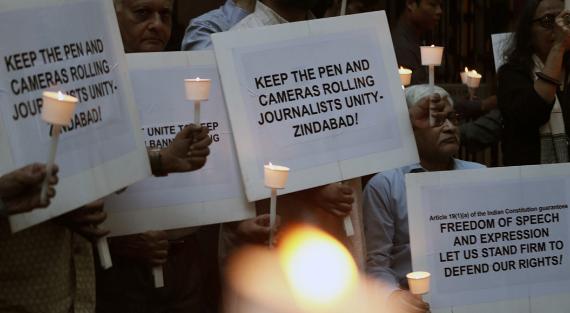 Freedom of Speech and Press in India

In its latest annual report, Reporters Without Borders describes the situation for freedom of press in India as “difficult”. The country is ranked 142 out of 180 countries in the 2021 World Press Freedom Index. India is one of the world’s most dangerous countries for journalists; in recent years many press representatives have lost their lives in the course of their work. Indian officials claim this ranking to be a reflection of Western bias. Yet freedom of press continues to be curtailed, journalists are arrested for expressing an opinion, and attempts are made to control narratives on social media. 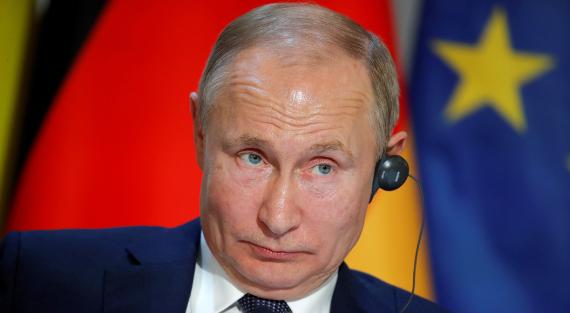 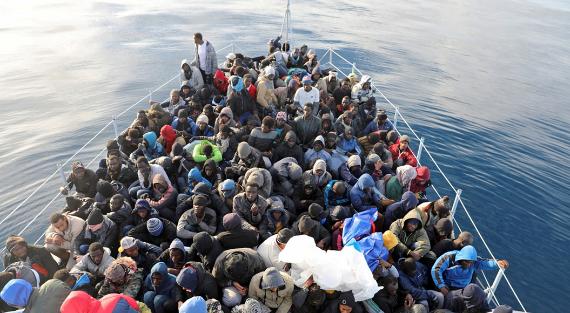 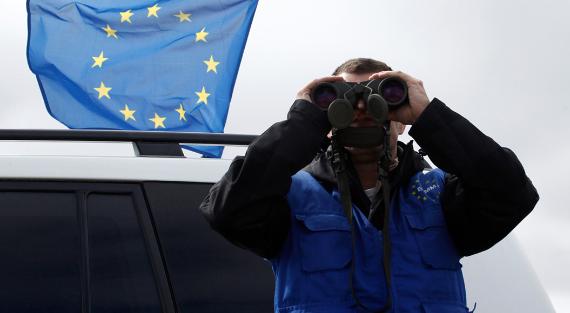 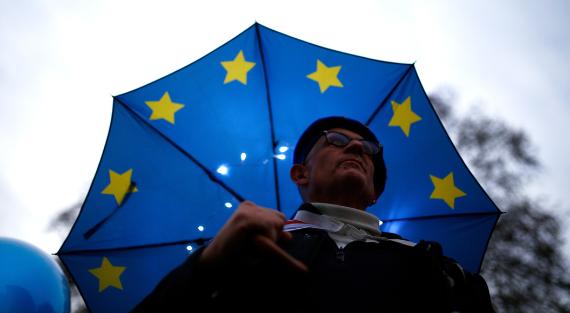 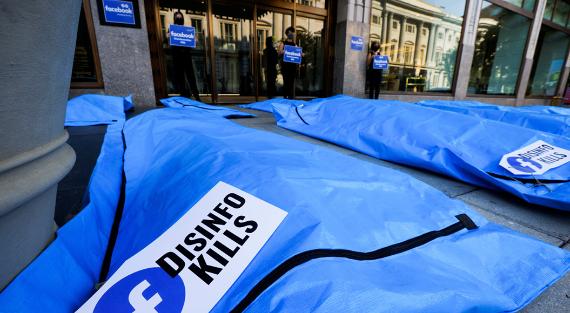 On Public Discourse in the Digital Sphere

Supporting Freedom of Expression through a Graduated Approach to Regulating Disinformation

Disinformation – we have all been in contact with it at one time or another, even if we weren’t aware of it. A forsa survey for Safer Internet Day 2021 reveals that 83 per cent of young internet users aged 14 to 24 have encountered fake news on social media. But what do we mean when we talk about disinformation and fake news? How much can be tolerated by a democracy before it is described as unstable? And at what point does regulation become necessary to protect this democracy and its vital process of opinion formation?