Media Freedom in Bosnia and Herzegovina 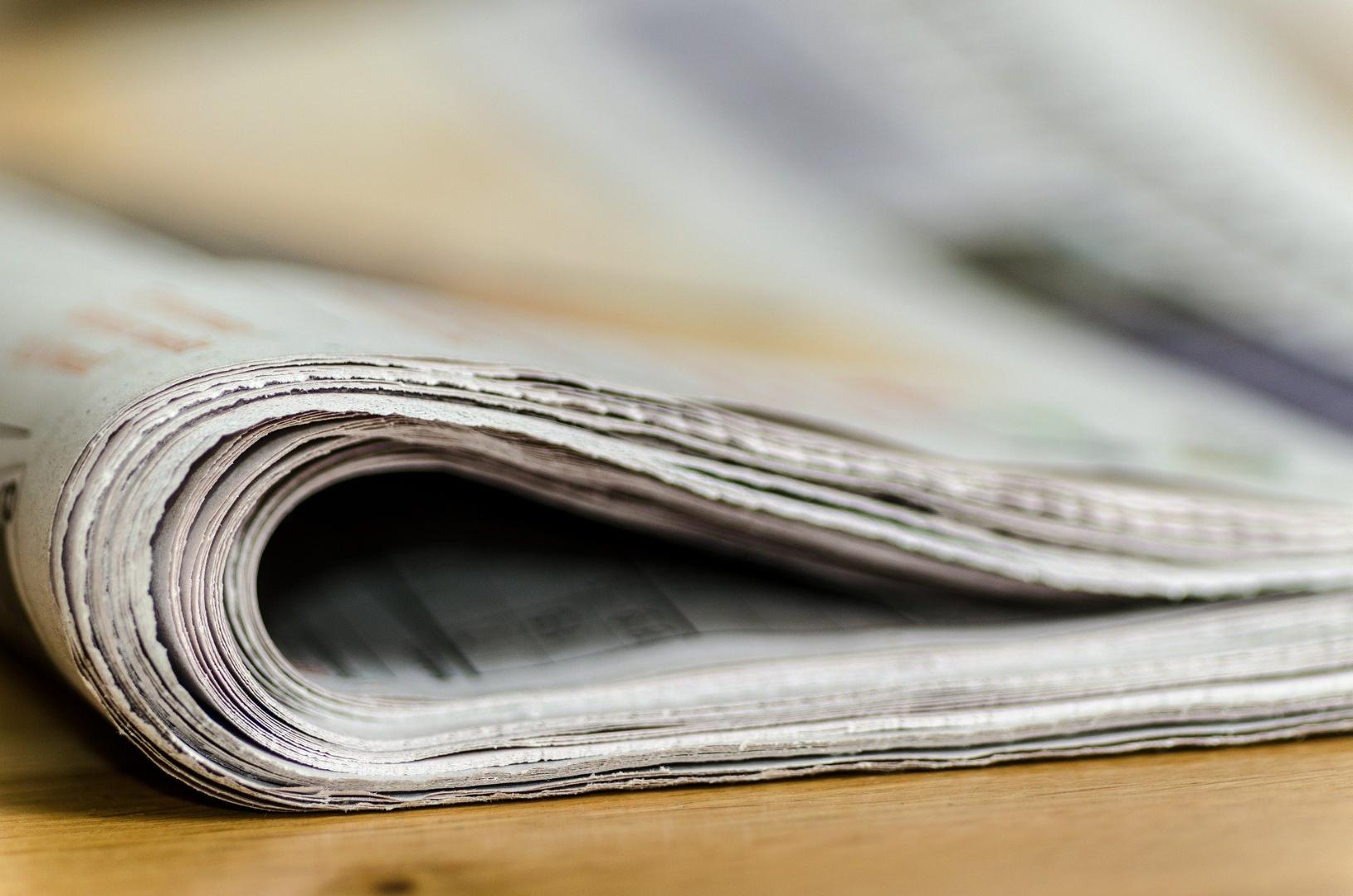 Bosnia and Herzegovina’s score in the Reporters Without Borders Freedom of the Press Index hasn’t shown any improvement in comparison to 2020. It is still 58th out of 180 countries in the latest 2021 ranking, nonetheless the Balkan country clearly performs comparatively well by South East European standards, but significant deficits remain. The NGO Freedom House similarly views the media situation in Bosnia and Herzegovina as "partly free". All reports highlight that restrictions of media freedom are more common in the administrative entity Republika Srpska.

The legal situation of the media in Bosnia and Herzegovina reflects both the ethnic diversity and the administratively divided structure of the country, as well as the influence of international organisations in the state building process. On a constitutional level, the European Convention for the Protection of Human Rights and Fundamental Freedoms directly applies, guaranteeing inter alia freedom of expression. Supportive legislation at state and entity level exists in all the main spheres and existing laws are regularly amended. However, the IREX Media Sustainability Index 2019 notes that the implementation of existing laws regulating media freedoms is still limited, especially regarding the law on freedom of information. According to the IREX Vibrant Information Barometer 2021 the implementation of legal protection of freedom of speech and information are still inadequate, adding that “There are no laws that regulate domestic and foreign ownership concentration in media and advertising, nor that require transparency in media ownership.”, all together with the lack of laws regulating the transparency and criteria in the allocation of public funds to the media. The EC Bosnia and Herzegovina 2020 Report states that defamation has been decriminalised since 2002, nonetheless the use of civil suits by politicians in order to intimidate journalists still persists. Because of that journalists turn to self-censorship.

Additionally, journalists have remained vulnerable to intimidation and threats due to the unsteady political and economic climate. In recent years, there have been several reports on Bosnian journalists being verbally and even physically attacked. In 2018, award-winning journalist Dragan Bursac had to be put under police protection after receiving death threats. In 2019, a group of hooligans stormed the newsroom of the news portal RadioSarajevo.ba, threatening the editors for several hours trying to force them to edit and delete articles. In the past, the Organization for Security and Co-operation in Europe (OSCE) has condemned hostility towards journalists in Bosnia and Herzegovina several times. “I urge the authorities to ensure that journalists are able to perform their important work in a safe environment,” said OSCE Media Freedom Representative, Harlem Désir, in 2019. Despite the rise of the public’s awareness over attacks on journalists and a growing number of demonstrations, “perpetrators are rarely punished”, assesses the IREX report 2019.

Political influence due to lack of ownership transparency

Although media companies in Bosnia and Herzegovina have to be registered in court, there is a constant lack of ownership transparency, especially in the online sector, according to the IREX report 2019. Ahead of the 2018 elections, a large number of news websites promoting certain political agendas arose. Since many of those online platforms do not register in court nor publish contact information online, they cannot be held responsible for the propaganda and hate speech they are spreading. This situation results in an alarming loss of media transparency. The 2019 EU Progress Report states: “Lack of transparency and clear criteria in the distribution of subsidies are a serious concern. Media integrity is also harmed by the advertising practices of public companies and advertising agencies linked to political parties.” On top of that, part of the public broadcasters is funded by municipal budgets, resulting in “strong political influence”. With the aim of strengthening the transparency in media ownership, funding and advertising in Bosnia and Herzegovina, the EU launched the “Media and public credibility” project in 2016. At the end of 2018, the project consortium introduced two draft laws on media ownership transparency and advertising which have not been implemented yet.

In 2017, the Federation of Bosnia and Herzegovina adopted the Declaration Condemning Hate Speech which legally defines hate speech as a criminal act. While hate speech on social media remains a well-known and recurring problem, there have also been cases of inflammatory speech in reporting.

While incorrect application of the existing legislation is regrettable, pressure on journalists and media outlets mostly stems, again, from Bosnia and Herzegovina’s ethnic and political divisions. Both public and private media reflect these separations. According to the IREX 2019 report, “political interference in media content is generally high”, leading to biased reporting in the run-up to elections.

Not only the politically heated climate, also the market is not supportive of independent and free media. The difficult economic situation and the resulting decrease in advertisement revenues has put pressure on the media to commercialise their content, but has also made them more dependent and desperate for outside funding. Compared to other Western Balkan regions, the 2019 IREX report refers, Bosnia and Herzegovina shows particularly poor payment: “The average salary is very low and amounts to $420 per month.” These poor working conditions of journalists may encourage self-censorship but also lead to cutbacks in news production.

According to the Freedom House Report 2021 “There is a large private media sector, including outlets that are affiliated with local political parties and those that belong to major international news networks.”, which puts pressure on journalists and limits the freedom of expression in practice.