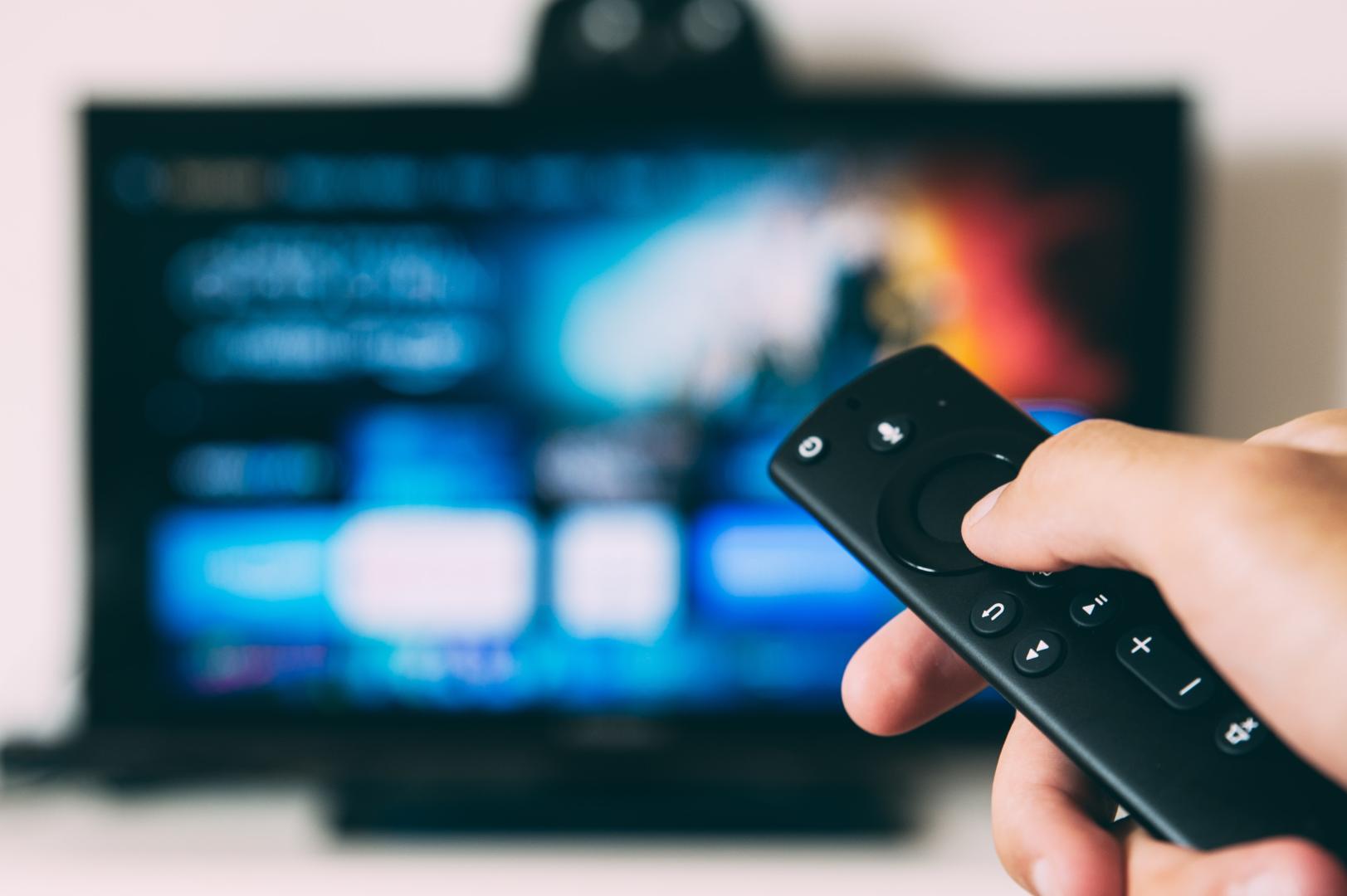 Violations of media freedom have become commonplace in North Macedonia. Although the country wants to join the European Union (EU), its lack of commitment to media freedom may pose some serious challenges for this process. In its 2019 country report on North Macedonia, the European Commission demands the strengthening of the independence and capacity of the media regulator and the public broadcaster, as well as “ensuring effective operations and management” of the public broadcaster in order to promote its autonomy and reporting quality.

In recent years, North Macedonia’s ranking in the annual Press Freedom Index of the NGO Reporters Without Borders (RWB) has steadily improved, rising by further 2 positions from 2020 to 2021, now being ranked 90th out of 180 countries. Slowly, the country is recovering from a steep decline in media freedom, according to the RWB assessments. However, due to the COVID-19 emergency state as well as the postponed elections, “the situation of the media worsened, senior government officials continued to threaten and insult media outlets, while cyber-harassment and verbal attacks against journalists increased on social media”, RWB finds. Up until now, the public broadcaster’s reporting has been perceived as biased and influenced by the political interests of the former ruling conservative party, according to RWB. Freedom House, another NGO monitoring press freedom around the world, currently rates the media freedom in North Macedonia with three out of four possible points - progress with one point compared to previous years. Freedom House cites the country’s media landscape as being “deeply polarized along political lines, and private media outlets are often tied to political or business interests that influence their content”. Further, it acknowledges that journalists are still subject to political pressure and harassment, and physical attacks continue to be reported.

Media legislation in need of reforms

The legal framework itself is overall favourable for media freedom to be realised. However, the 2019 IREX Report comes to the conclusion that “implementation is lacking and often depends on the will of political centers of power”. Journalists and media experts are calling for an adaption of the 2013 Law on Audiovisual Media Services and the Law on Media that are in need of “serious intervention”, IREX finds. The independence of the judiciary has improved in recent years. For instance, “defamation has not truly been used as an instrument against freedom of expression and courts have improved their procedural practices and the application of both national law and international standards”, according to the IREX Report. In 2018, the National Assembly adopted several reforms in order to strengthen the independence of the judiciary, for example, misconduct by judges can be detected and sanctioned faster than before. However, “concerns remain about the efficacy and independence of the judiciary”, Freedom House states.

In 2021, the European Commission as well as IREX acknowledged the efforts of the government to accomplish long-promised reforms to the country’s ailing media ecosystem. The Law on Audio and Audiovisual Media Services was last amended in February 2020 regarding intellectual property. However, several factors delayed this process: the COVID-19 pandemic, national elections as well as the difficulties regarding the country’s EU candidacy. RWB also highlights that the justice ministry is currently working on a new penal code “that should make journalists and media workers safer”.

Contributors of the IREX report point to another limitation of the current framework that severely hampers freedom of speech: "North Macedonia’s media regulatory body remains unreformed and politically dominated, in spite of all proposals advocating for transforming the regulator into a truly independent institution.” For instance, the criteria used for deciding whether a TV station receives a national broadcasting license or not seems to not only depend on the regulations given by law. Despite media outlets having to register with the regulatory body and publish information on their ownership, “the formal obligations for transparency of ownership can be circumvented easily, especially for those outlets tied to political parties”, the IREX report states. "Apparently, licensing of broadcast media is not nearly as impartial and transparent as provided for by law and openly pro-government outlets receive preferential treatment. What is more, although government funding in the form of advertising campaigns has been abolished by law in late 2018, one cannot deny that politics have a great influence on general reporting. On a local level, especially, media outlets often financially depend on the municipal administration purchasing airtime to promote their activities because it is their only source of advertising income, according to the IREX report. “Major advertisers and agencies seem to have forgotten local and regional media and put their emphasis on the big national broadcasters”, one contributor on the IREX report says.

In 2020, many disputes were triggered by changes to electoral code on the last day before the start of the election campaign. This amendment granted the opportunity to use state funding for political advertisement thus putting into question the media independence. The European Commission report from 2020 highlights that the amendments have been criticised by the regulator and media associations. According to RWB as well, many organizations representing the media opposed some amendments regarding state advertisement that in their view would promote clientelism.

Attacks on journalists have increased

North Macedonian journalists continue to be subject to harassment by politicians and the public. For instance, according to the Association of Journalists of Macedonia in 2020 there were more attacks on journalists (14) compared to 2019 (only 4). Moreover, “the culture of impunity is well-entrenched” (RWB) and “the slow pace of investigations” (IREX report) – a ridiculously low figure of reported cases is investigated and brought to court – fuels self-censorship and does obviously not help discourage perpetrators.

The European Commission recommends better coordination between different institutions as a way to act faster on reported violations.

“Attacks or threats against journalists—including physical assaults or verbal attacks, insults, and humiliation—are in decline. The Association of Journalists of Macedonia counted 14 attacks on journalists and the media in the course of their duties in 2020, compared with 24 in 2019. Long-standing concerns about impunity for those who attack or threaten journalists persist, but 2020 did see some progress here: a civil servant was sentenced to 18 months in prison for threatening two reporters, telling one he would “create a funeral” for her.”

“In 2019, the Council of Media Ethics received 83 complaints for disrespect of ethical standards, notably online.”