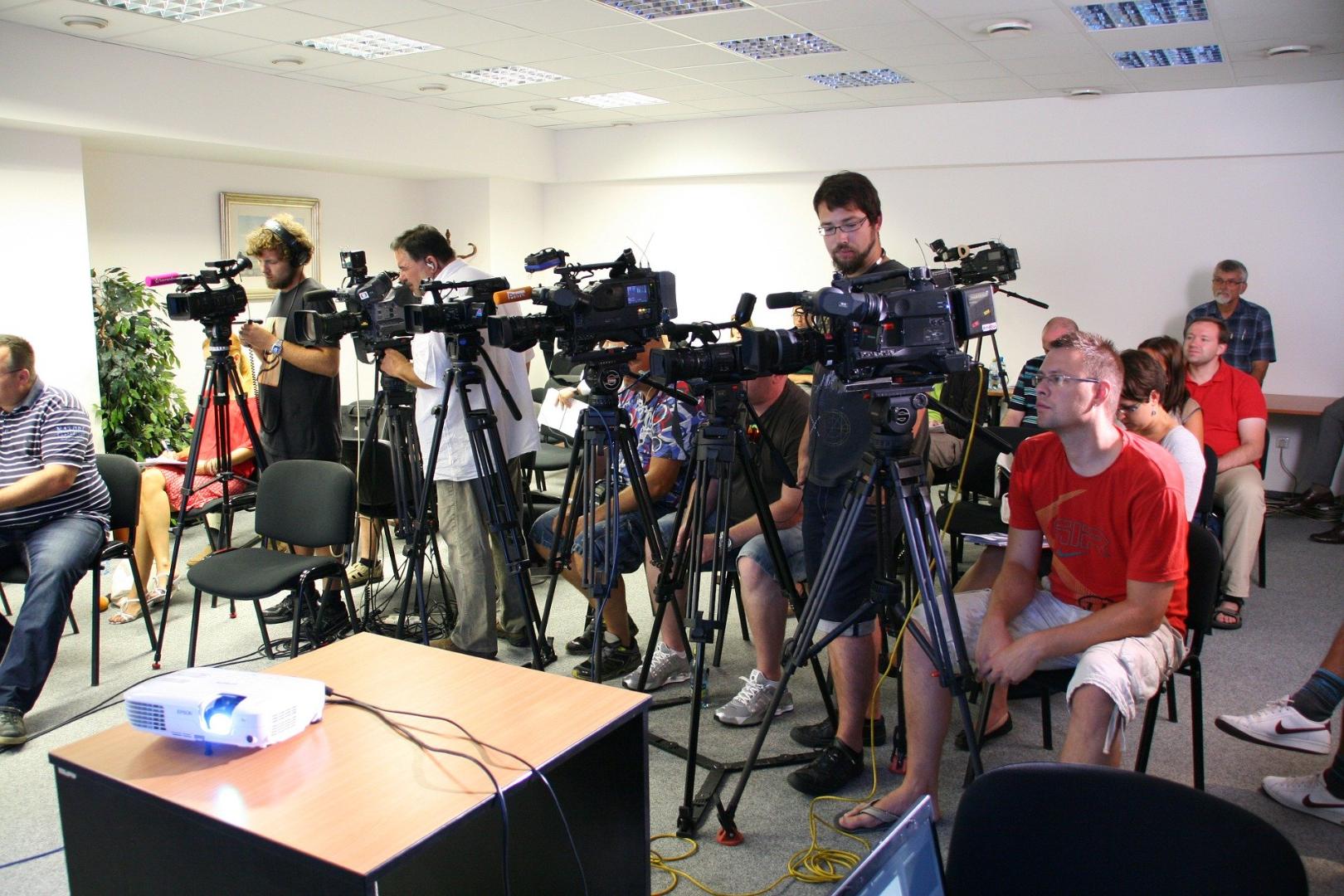 While media freedom is well safeguarded in Moldova, the case of the separatist region Transnistria is quite different. Soviet-style repression of independent media and a politicised state media apparatus are a reality in the breakaway region. The country remains highly polarised politically and socially, which is why journalists face a somewhat insecure working environment.

Although Moldova performs average in terms of press freedom in comparison with other Balkan countries, it must be mentioned that its ranking by international NGO Reporters Without Borders (RWB) has worsened significantly in recent years. The most recent Press Freedom Index RWB ranks Moldova 89th of 180 countries. However, in 2014, Moldova was still ranked 56, with only Romania (45th) and Serbia (54th) performing better in the region. The significant loss of 35 ranks in only six years is the strongest deterioration of media freedom in all analysed countries. Yet, in 2021 the country moves forward with 2 places (from being 91st in 2020).

Legal framework in line with EU standards, but lacks enforcement

Freedom of expression and freedom of the press are guaranteed by the Moldovan constitution and the relevant laws. The Freedom House report however notes that journalists "still experience problems in accessing information of public importance, and face threats of legal action by some politicians and public figures". In the case of the Law on Free Expression, the IREX Media Sustainability Index 2019 concludes that it has a limited impact due to the flawed – and in some areas even “utterly deteriorated” – enforcement of the legislation. Defamation was decriminalised in 2009, making Moldova one of the earliest countries in the region to take this step. Despite this, a number of actors continue to file civil defamation cases and the often highly corrupt courts still show reluctance to apply the newest amendments of the Freedom of Expression Law relating to defamation. Journalist’s access to public information in accordance with the relating 2000 law has become easier and more institutionalised, at least in the capital. Further strengthening of the legal framework for press freedom has been undertaken. In late 2012, the criminal code was amended to forbid the censoring of public media and punish those who obstruct, threaten or assault journalists, so Freedom House. Also, in March 2015, the parliament passed amendments to the broadcasting code, forcing television and radio companies to publish information on their ownership structure and the names of the owners.

Journalists’ work impeded in a subtle, but effective way

This is not to imply that violence against journalists is commonplace in Moldova. Cases of actual violence against journalists remain extremely rare. Threats are voiced, especially in relation to investigative reporting. Intimidations of reporters often relate to investigations about corruption or Moldovan oligarchs, according to an analysis of the US Bureau of Democracy, Human Rights and Labor. In a subtle manner, journalists are obstructed from their work observing the activities of the Government. The 2019 IREX report mentions that "the authorities either have a selective attitude toward providing information or simply refuse to provide it". Additionally, the independence of the judiciary has been questioned by international watchdog organisations. In several cases in recent years, filed complaints by journalists were not taken seriously by the authorities and courts dismissed charges against politicians, police officers or civil servants. Although the legislative framework covers the possibility to impose sanctions for impeding the work of media outlets, sanctions “have not yet been applied to establish precedents”, IREX adds.

Despite the relatively free framework for journalistic practice in Moldova and the absence of actual censorship, journalists and media outlet often practice self-censorship in order to avoid possible civil law suits for critical reporting or in line with the interests of the (often secretive) media outlet owners. Editorial independence as an ideal also appears naive when considering that many newspapers are directly owned by local and city authorities, as the US report notes. This highlights the threat to media freedom that Moldova’s non-transparent media ownership structure poses. The broadcast media appear to be a focal point in this regard.

According to IREX, Journalists have also criticised the licencing and funding policy of the Broadcast Coordinating Council (BCC), Moldova’s media regulatory body. BCC is accused of “preferential treatment to stations with certain political ties; they obtain licenses and funds much more easily”.

In 2020, the journalists were also affected by the COVID-19 pandemic and the government’s response to it. Most notable is the attempt of the media regulator to limit the quotation of unofficial sources. However, this attempt was demolished the next day. Furthermore, the access to information also required longer waits which is also related to policy changes due to the pandemic and little communication between the media and government officials in 2020.

Moreover, according to the 2021 IREX report on Moldova, the country remains safe for reporters and journalists with no attacks or imprisonment. Yet, there were other types of abuses such as penalties for  slander as well as pressure and threats by high-ranking public officials.