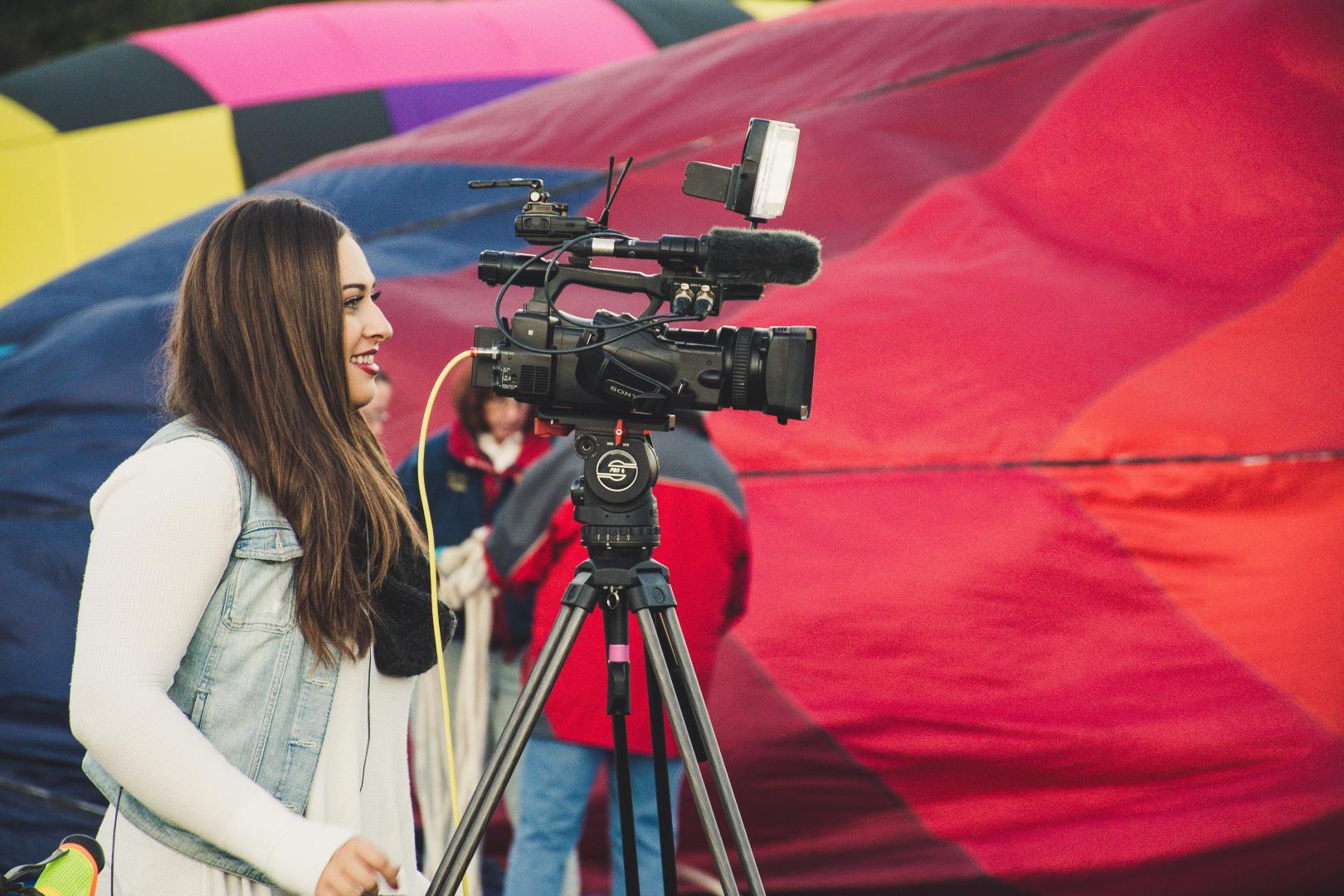 Croatia has too many media outlets for such a small market. The media is run by the state and private owners whose identity, especially in printed media, is largely unknown. Nowadays public and commercial broadcasting stations are present, which hold national, local and regional concessions. Parallel to the global development of technology, the internet has also become an important segment of informing the public.

With the collapse of socialism and with the birth of democracy in 1991, the market in Croatia is undergoing a liberalisation process which changes the image of media. Trends such as tabloidisation and sensationalism are arising, the freedom of media is being put at stake, journalists are becoming puppets of political power and media is becoming a great source of capital. In 2010 there were 267 newspapers and 2676 magazines in Croatia (www.dzs.hr, 2014). The largest circulation today has a daily print media which is a tabloid.

The internet started to develop in 1996 and today about 92 percent of the population are living in a household with internet connection, making Croatia the country with the highest internet penetration in the region. It is slightly above Europe’s average internet penetration level. Due to the arrival of the internet, the circulation of printed media has declined, while social networks and blogs have become a very important, but very poor source of information for journalists. According to the data presented by the Electronic Media Agency in June 2014, there are 150 registered Internet portals in Croatia (www.emediji.hr/hr/, 2014).