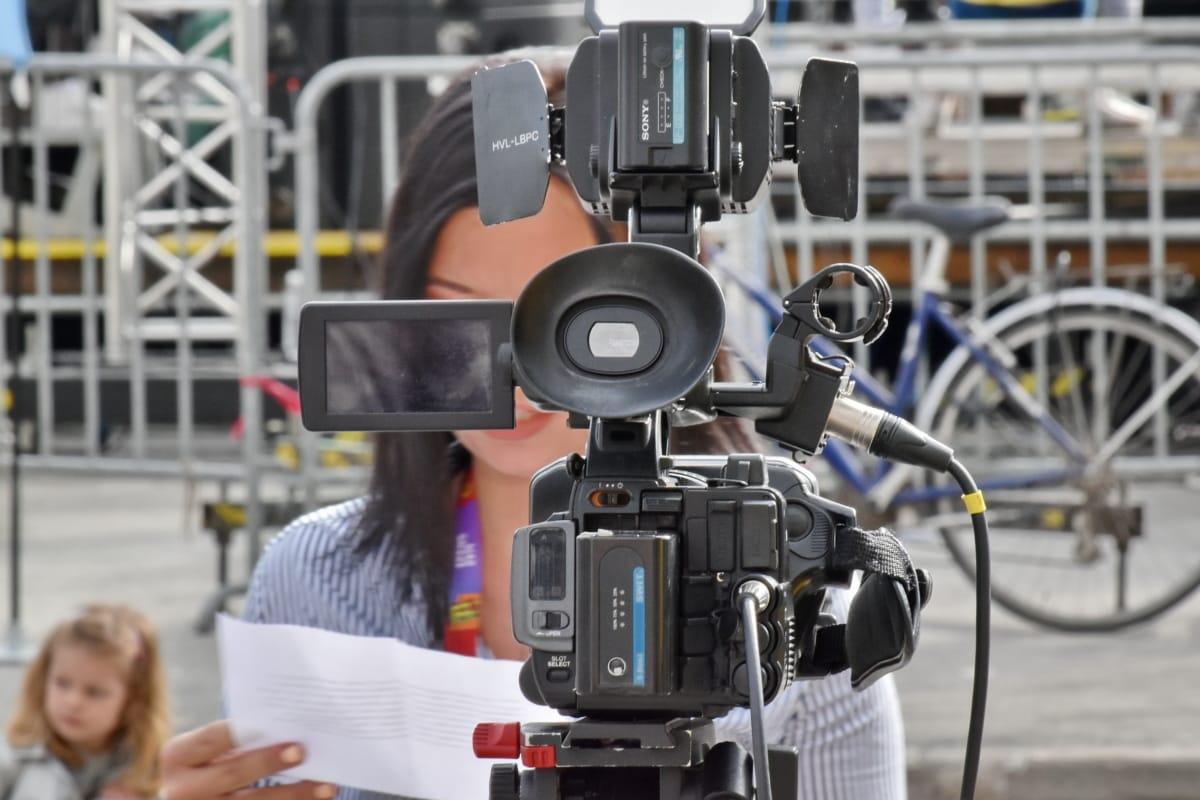 According to the Agency for Electronic Media in 2020, there are 14 commercial television stations and 35 commercial radio stations, along with the national public service broadcaster and 19 local public services (five television and 14 radio stations). Also, there are 7 daily newspapers on national level. The Montenegrin media market is sometimes called a “media colony” since there are many foreign media outlets operating in the small country.

The first print media outlet which still exists, in addition to the daily Crnogorac, is Pobjeda. It was first published in 1944. Till the end of the nineties, it was the biggest national newspaper in Montenegro. The daily Vijesti was published for the first time in 1997 and then in 1998, the daily Dan. The youngest newspaper in Montenegro is Informer, which was established in March 2014.

Although the first television signal was broadcasted in 1956, the first TV station, called Titograd (today TV Crna Gora), appeared in 1964. TV Crna Gora which is owned by the state was the only TV station until the nineties. In 1994, TV Blue Moon was founded, with an initial focus on entertainment. A stronger development of the TV landscape, including news programmes, began only in the late 1990s and the early 21st century.

Until 2009, the only major news portal was Café del Montenegro, and the website of the daily Vijesti. The news portal Analitika appeared in 2009, and expanded its audience rapidly attracting over a million visits during its first year of existence. A redesigned layout of the portal Vijesti was published in January 2011 and it rapidly increased the margin of visits making this portal a leader in online news. Other daily newspapers have launched and regularly updated web sites, too, but they have less significant reach to audience. The newest successful online portal is the one of Public Service Radio-Television of Montenegro which was launched in January 2013.