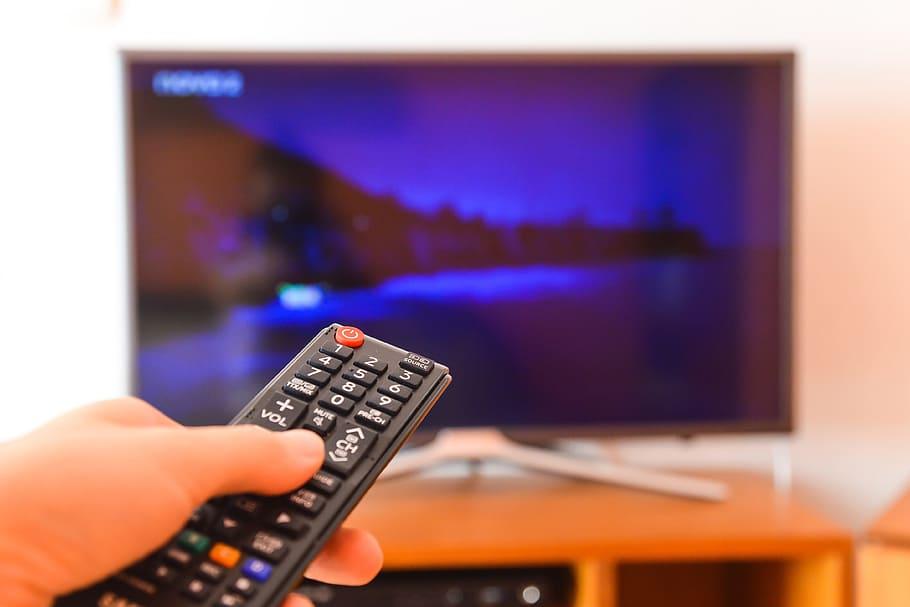 Despite the status of the poorest nation in Europe, Moldova is media-rich. The media market is relatively young and saturated. Over 50 percent of the outlets were registered after 2000. Although the official and most widely used language in Moldova is Romanian, an important segment of the market is occupied by media issued in Russian language. About half of print media is issued in Romanian and the other half in Russian, while almost all main TV channels broadcast news in both Romanian and Russian. There are also several media in Gagauzi, Bulgarian, Ukrainian, and Yiddish languages.

A multitude of media outlets operate on the media market, but multitude does not mean a diversity or pluralism of opinions. Rather, the capacity of the press to reflect accurately and fairly the whole political spectrum is influenced by political sympathies or antipathies and/or by persons/leaders from behind the scenes. Thus, the media is facing issues related to independence and accountability. The degree of independence depends on the type of media – print media, radio stations and online media are more independent in their work than the TV stations, which often are controlled or owned by politically affiliated persons. Regardless of its political bias, television is the most popular medium among Moldovan citizens.

Ownership patterns are quite diverse as well. Most of the news media are privately-owned. Nevertheless, there are also organisations registered as state entities, NGOs, public associations, cooperatives, and political-party property. It is worth mentioning that Moldovan mass-media is not transparent in disclosing its owners. Although media outlets are obliged by law to publish their owners, in many cases, the real owners of media outlets are not known by the public. Thus, the transparency of media ownership remains a current issue.

The impact of print media in Moldova is limited. In fact, the press represents the media sector with the smallest reach; its public influence has even declined since the rise of online news portals. The comparatively small advertising revenue of print media reflects their little relevance. The catastrophic financial situation of the print sector has forced several newspapers and magazines to close down in recent years. Moldovan journalists and media experts criticise the Governments lacking effort in helping print media to survive, demanding public subsidies for the press.

The print media market in Moldova is in a continuous state of flux due to the periodic appearance and disappearance of publications. Print media, including news agencies, constitute approximately 60 percent of the total number of media outlets. This sector includes state, party, non-commercial and commercial outlets. There are nationwide, regional and local print media. Several media outlets claim they are independent from any external influence; however, media monitoring reports conducted during election campaigns showed that most print media were biased towards certain political actors.

Broadcast media, specifically TV stations, are the most important sources of information in Moldova. According to the Broadcasting Coordinating Council’s (BCC) data, currently 62 TV stations and 55 radio stations operate in the media market. TV stations broadcast through terrestrial frequencies, cable networks and satellite, out of which five have national and quasi-national coverage – Moldova 1, Prime TV, Canal 2, Publika TV and Canal 3. There are two regional networks – Canal regional and Aici TV – incorporating a number of local stations. In general, local TV stations, with minor exceptions, don’t have a big audience and impact. According to data from investigative reports and media experts, most private channels are owned by politicians and oligarchs or persons close to those circles. In recent years, the Russian interference with the Moldovan media ownership structures has grown, international watchdogs report.

Online media have become the second most important news source in Moldova, surpassing the struggling print sector and even radio stations. According to internetworldstats.com, around 76 percent of the Moldovan people have internet access, and the number is rising every year. The online media started developing in Moldova in the beginning of 2000 when the first publications in online format appeared. However, the limited access to Internet, the lack of funds and equipment, the non-existence of an advertising online market hindered the development of this type of media for years. The interest in online publications increased when they became the quickest sources of information for Moldovan citizens and of reference for international media. The increased interest of the public in the Internet served as a catalyst for periodicals and TV and radio stations to develop their online pages. As a result, a large number of Moldovan media outlets launched online operations that they administer in a professional manner and update regularly.

Besides, a series of online publications have been launched since 2009, providing multimedia content to media consumers. Gradually, the first online publications managed to attract audience and consequently a part of advertising market was redirected to online media. Even though most of online media claim they are independent media outlets, media experts believe that some of them are affiliated to political parties or businessmen. Online media ownership data are not available and, with few exceptions, no data on the editorial team, management, contacts are available. This may be explained by the fact that, unlike in the case of broadcast or print media, there are no legal provisions that would provide for disclosure of that information for online media. The 2015 legal amendment that forces media outlets to publish information on their ownership structure only applies to broadcasting media like TV and radio stations, leaving the online media sector unregulated and non-transparent.