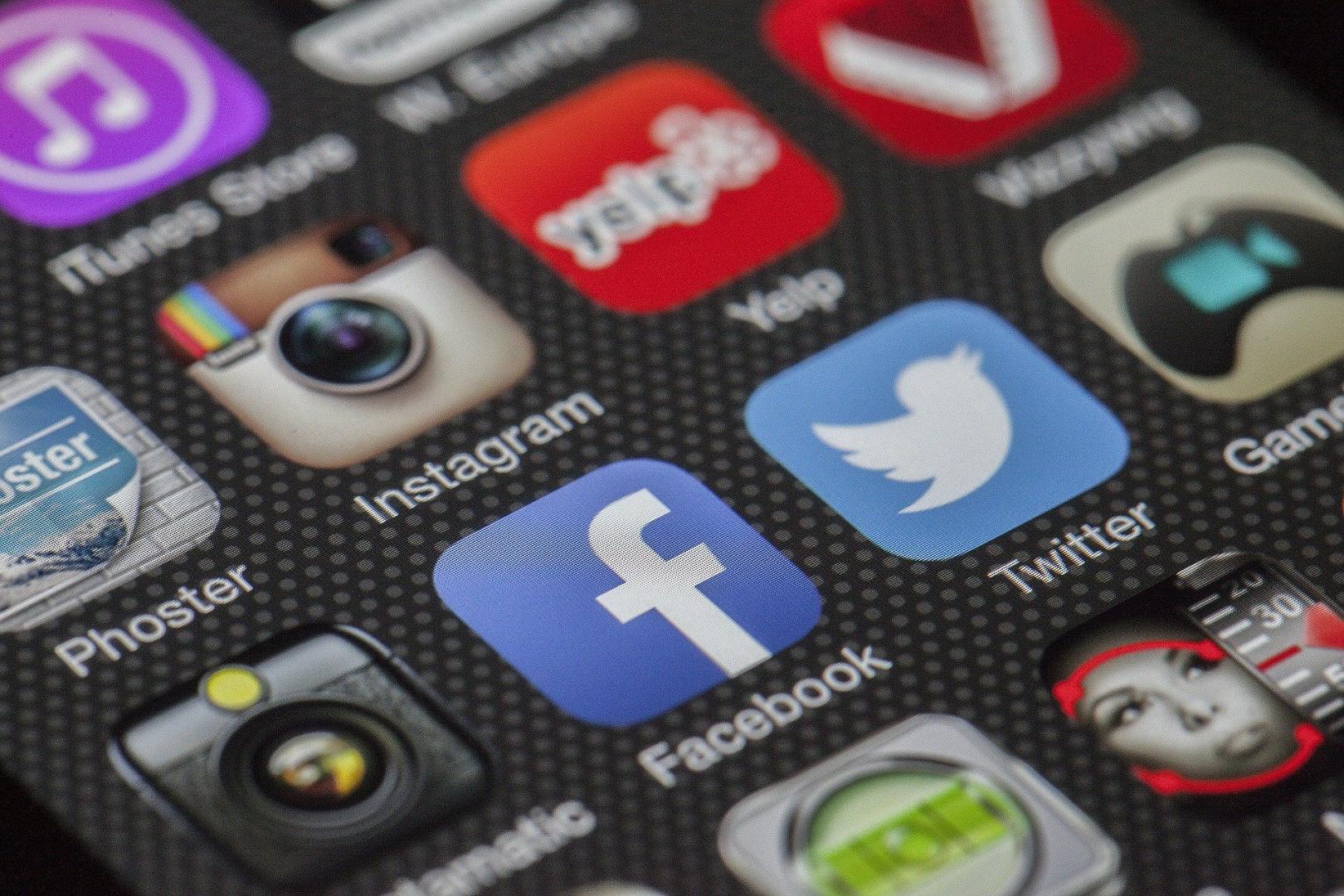 The print media was heavily affected by both economic crises and the changes in the media consumption pattern. The advertising revenues have decreased slowly, but steadily in the past decade, by circa five percent every year lately. As a result, the newspapers shrank their newsrooms, decreased the number of pages or even shut down their paper editions all together. One of the main problems of the print media is that the distribution networks do no cater properly for the ever fewer newspaper readers. Distribution is slow, commissions are high (distributors charge as high as 33 per cent of the price per copy), payments to publishers are delayed. As a result, readership figures go down year after year.

Romania has a very populated broadcast landscape, with some 586 active radio licenses and 348 TV licences. The market is dominated by the private networks, although the public radio and the public television have the broadest technical coverage of all. Cable operators are subject to a must carry obligation. The list of the TV stations included in the must-carry is established regularly by the National Audiovisual Council, based on their rating. Some of the TV stations renounced their must-carry status and negotiate directly with the retransmission services operators.

Online media is on the rise, with more and more Romanians accessing the Internet regularly. Some 14,4 million Romanians have internet access at home, which makes up around 74 percent of the population. Around 86 percent access the internet from a smartphone. A majority (77 percent) of internet users lives in urban areas.

Ioana Avadani, Director of the Centre for Independent Journalism in Bucharest