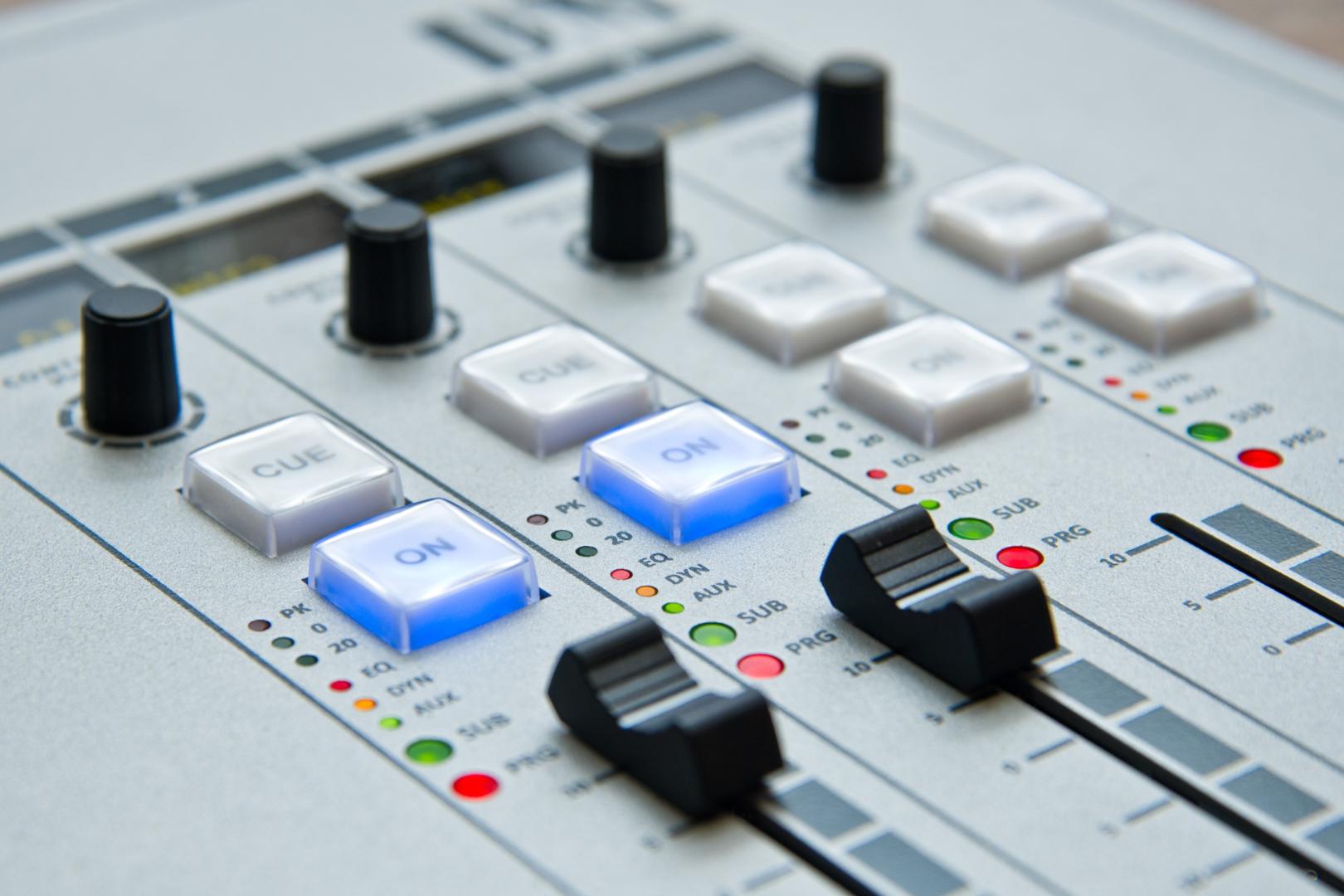 Despite the fact that the Serbian media market is characterised by a large number of public and private broadcasters, as well as print and online media, media pluralism still isn’t satisfactory. The independence of journalists and editors is limited by direct or indirect impact of political parties and the private sector, which is particularly evident in the situation when the minimum number of media is profitable and doesn’t depend on government assistance or powerful advertisers. Therefore, self-censorship in the Serbian media becomes more pronounced, which media professionals themselves recognise as the greatest threat. Media ownership is not transparent and often the true owners of the most influential media in the country are not known. This is best confirmed by the report of the Anti-Corruption Council which found that in the period from 2008 to 2010 18 of the 30 major media didn’t have sufficiently transparent ownership, and the situation hasn’t changed significantly to this day.

The Serbian press remains in an intensely difficult situation, and one of the largest problems it is facing is immense competition. The fast development of online media has further burdened the press, whose circulations are in constant decline, although the prices of newspapers have been lowest in the region for years. This situation directly reflects on the quality, and it is the race for survival on the market, it is forcing newspapers to sensationalism and tabloidisation, so only a few newspapers and news magazines kept higher level of quality.

Serbia has a huge number of TV and radio stations in private ownership and two public service broadcasters: the Public Service Broadcaster of Serbia (Radio-Television Serbia) with three televisions and four radio channels, and the Public Service Broadcaster of Vojvodina (Radio-Television Vojvodina) with two television and three radio channels. The greatest challenge in this moment is finding the best solution for the financing of public service which is extremely important for their independence.

Internet in Serbia officially appeared in 1996. In recent years, online media have been rapidly developing and becoming more influential, so the Internet has become the primary source of information for many people. However, considering the quality of online media, the situation in Serbia is not satisfactory at the moment, so the professionalisation of online media is currently the biggest challenge. The most popular social network is Facebook with about 3.800.000 profiles from Serbia.