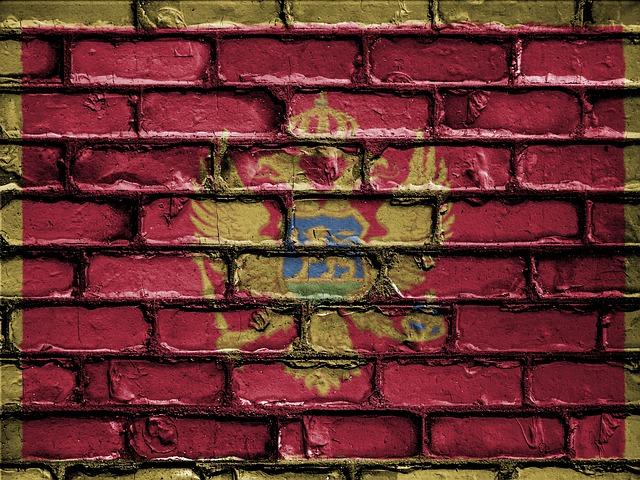 Montenegro has undergone a serious change, from a totalitarian society with only one television and one newspaper owned by the state government, to a pluralistic and cluttered media landscape. The situation in Montenegro was similar to other countries of former Yugoslavia. The media market started its development after the country had left the single party system in the 1990s. The biggest issue in Montenegro is financing of media, which is a problem on several levels.

Digitisation of media outlets has been in full progress in recent years, resulting in a large improvement of the quality of TV signals. However, the switch from analogue to digital has not been completed. For instance, in 2019, the public broadcaster RTCG published a tender for digitisation equipment worth eleven million Euros.

In Montenegro, the popularity of the Internet is growing, especially among the younger generation. However, print media and television have not lost their influence in Montenegro, but are financially struggling being faced with the rise of online news portals.

The European Commission’s report for 2020 evaluates the progress for the reporting period is still limited and some previous recommendations are still to be met in the future. Yet, it acknowledges that new media legislation is “a good basis for this”. While the media environment remains highly polarized, the self-regulatory mechanisms are still weak. In this sense, the capacity of the regulatory authorities is to be strengthened in order to accomplish the full set of recommendations. In the same period, the COVID-19 pandemic had some negative impact on printed, online and electronic media channels as the revenues declined while costs remained high or were increased even more. Although the Ministry of culture provided some additional funding which is evaluated as positive, their transparent and unbiased implementation remains vital.