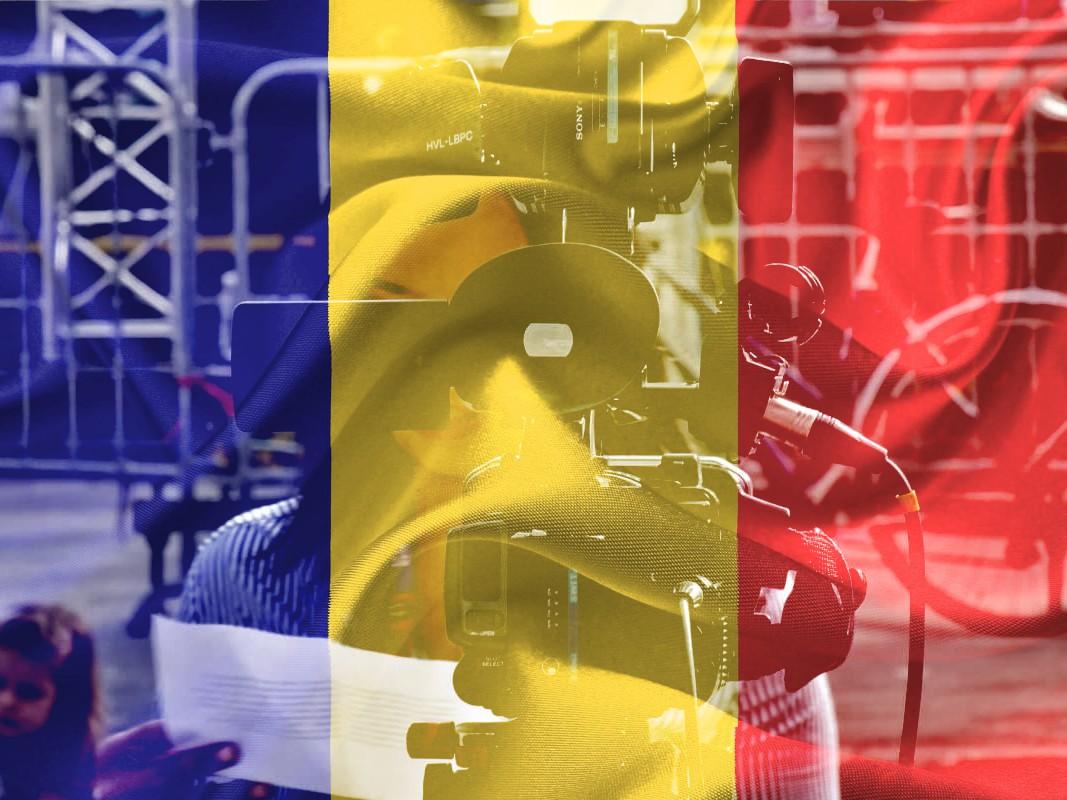 Freedom of expression and its corollary, media freedom, have long been considered two of the main gains of democracy in Romania, after the fall of Communism. The first years after 1989 were "growth years" for both the media and political sectors in Romania. In 1993, Romania joined the Council of Europe and signed the association agreement with the EU, while in 1995 applied officially for EU membership. The legislative harmonisation started, and many progresses were made during those years. In January 2007, Romania became a full-fledged EU member, which eased the compliance pressure on the authorities.

For many years, the media were largely seen as the real ‘opposition’ in the country and both the members of the public and politicians turned to the media to either complain or explain. The relationship between the media and politics had its ups and downs: ‘honey moon’ feelings, harassment, economic and political pressures, ‘co-habitation’, aggressions and abuses on both sides. Still, the media have remained one of the most trusted institutions in Romania, with a trust quota of around 66 percent, placing the country at rank eleven out of 28 EU member states regarding trust in media (Eurobarometer, November 2019). This makes Romania the EU member with the highest increase in media trust within one year: In 2018, the proportion of people considering the information provided by the media to be trustworthy was seven percentage points lower.

The Romanian media market has grown organically, with too little care for strategic development, goals to be reached and benefits to be counted. The number of the media outlets stays in the thousands today, composing a just apparently diverse media landscape. There are 586 active radio licences and 348 TV licences, the numbers for print media and internet portals are unknown.

The market is dominated by a couple of big media holdings, some with foreign investment, that operate with various degrees of economic success. In addition to them, there is a constellation of small companies; mostly unprofessionally run, banking on their close relationship with political or economic interests groups. The model of media-owner-cum-businessman-cum-politician was quite an epitome for the Romanian media in the early 2000s, especially in the local media, and it is still quite frequent.

The circulation figures are decreasing constantly, with tabloids and sports newspapers selling the most. The biggest quality newspapers reach a mere 10,000 copies sold, which is virtually insignificant for a population of 19 million.

As in all EU member states, TV is the prevalent medium in Romania, but the percentage of the citizens stating TV as their main news source is among the highest. The most recent Eurobarometer puts the proportion of Romanians using TV as their main source for information at 82 percent. The switchover from analogue to digital television broadcasting was originally set up for June 2015, but only fully completed in May 2018 when public service television TVR ordered the shutdown of the last analogue transmitters. Although Romania was the first European country to transpose the Audio-Visual Service Directive (designed to secure the digital switch-over process), in 2006, the first multiplexes were allocated only in 2014, to the state-controlled Radiocom.

Internet penetration has risen steadily in recent years to 74 percent of households, but there is a significant disparity between urban and rural areas (twice as many urban households than rural).

The easy access to technology stimulated the blooming of a variety of online products, from portals to online publications to blogs. Some of these were born as a result of the political or editorial pressures the journalists had to face in the newsrooms; others from the public’s frustration with the highly tabloidised and partisan content provided by the traditional media. Social media is also very popular. For example, Facebook penetration in Romania is at around 54 percent of the country's population (72 percent of the total of Internet users) and rapidly growing, according to napoleoncat.com.

The media market has been strongly affected by both the economic crisis and the changes in the media consumption patterns triggered by the increasing Internet penetration. The traditional business models proved no longer valid and were not able to secure a healthy profit. Most media companies in Romania are operating with losses. Survival strategies of the media companies included downsizing, closing down print editions, and affiliation with national networks. In some cases, securing positive coverage to state authorities was seen as a survival solution, in the hope of receiving state advertising, making self-censorship an ever-present issue in many newsrooms. The state/public advertising is an important source of revenue for the media.

The visible political instrumentalization of the media overlapped with the negative effects of the economic crisis that hit Romania starting with 2009. These combined factors stimulated a "dumbing down" syndrome, characterised by an ever-lower quality of the media content. In its turn, this process led to an erosion of the social status of the profession and of the credibility of the media as democratic, public interest agents. Despite this erosion, the media are still perceived as the main information and influence tool, hence the ever stronger strive to own and control them.

After the state of emergency connected to the global COVID-19 pandemic, the Romanian government introduced a new policy which goal was to combat with disinformation and fake news in online platforms. To achieve this goal as well as to support the media sector, 40 million euros were intended as additional funding. However, this initiative became criticised to a high degree due to lack of transparency as well as clear criteria when it comes to allocation of funding. The government was criticized to be favouring particular outlets.

Ioana Avadani, Director of the Center for Independent Journalism (CIJ) in Bucharest