Civic education was indispensable in building a liberal democracy in the Federal Republic after 1945 and in reunited Germany after 1989. While there was an immediate link to the experience of totalitarian rule in the early days, civic education today is confronted by new challenges: Freedom and peace are taken for granted, and people fortunately have no experience of life without them.

At the same time, public approval of the foundations of our political and economic order is dwindling, the established political parties are losing their attraction, and political extremism is on the rise. This being so, it is all the more important – and all the more difficult – to get the message across that our democratic order cannot work without civic involvement. 'Democracies need democrats' – this is the perennial precept of civic education.

Addressing the destruction of the Weimar Republic by the combined efforts of extremists from the Right and Left as well as analyzing the crimes of National Socialism and the experience of communist dictatorship in the GDR will always remain core elements in civic education and its efforts to promote liberal democracy.

Rather than take the foundations of our democratic order for granted, civic education must promote them again and again. Endorsing this point, the 2013 agreement between the coalition partners CDU, CSU, and SPD states: ”Nevertheless, each generation needs civic education and governmental support for the active involvement of people in societal life. We will strengthen civic education for this reason”.

It is a valid concept that civic education at school should be supplemented by extramural offers, and that the state, implementing the principle of subsidiarity, should rely on a plurality of programs offered by private providers.

The Konrad-Adenauer-Stiftung forms an important part of the vivacious and plural scene of agencies providing civic education in Germany.

The Konrad-Adenauer-Stiftung considers civic education a vital part of its core business. This holds true both at home and abroad, with the proviso that we need to strengthen and improve transnational and international networking in this field.

The Konrad-Adenauer-Stiftung aims to empower citizens to promote our liberal democracy and to assume an active role in politics and society. Towards this end, the Konrad-Adenauer-Stiftung provides background knowledge in politics and economics and promotes the emergence of active citizens in our democracy. But civic education is more than teaching knowledge about formal institutions and procedures or providing a forum for current debates: It also instills the values underlying our democratic order.

The Konrad-Adenauer-Stiftung shares this general mission to support democracy with many other providers of civic education. However, the important difference is the 'Christian Democratic basis' of its work as its statutes put it.

For this reason, the Konrad-Adenauer-Stiftung addresses questions not only about how, but also about what and why things are happening in democracy and politics. More than just distributing facts, it communicates the conditions and objectives of political action based on fundamental values. Acting on the basis of Christian Democratic core values, it distinguishes itself from other providers.

In Germany, 19 civic education offices offer a wide range of conferences, seminars, and workshops which are attended by more than 120,000 citizens every year. 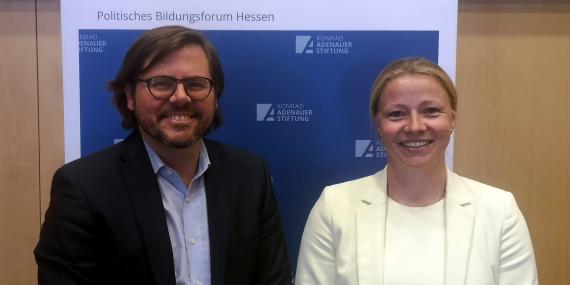 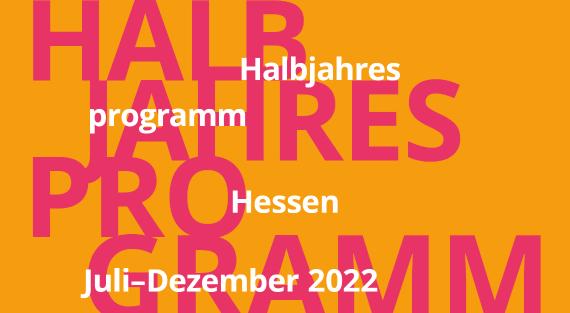 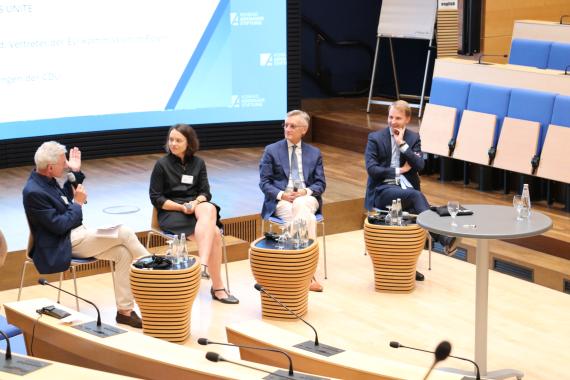 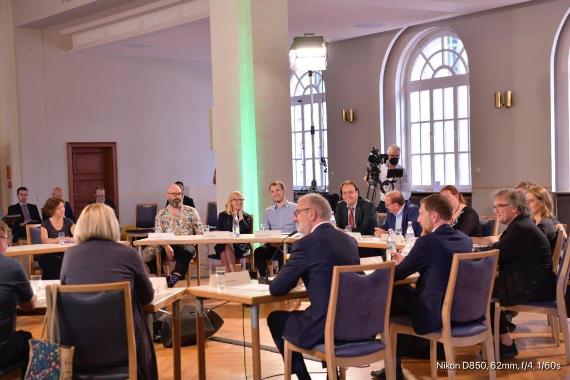 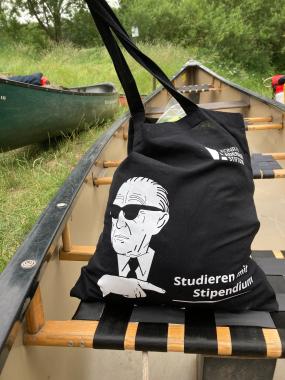 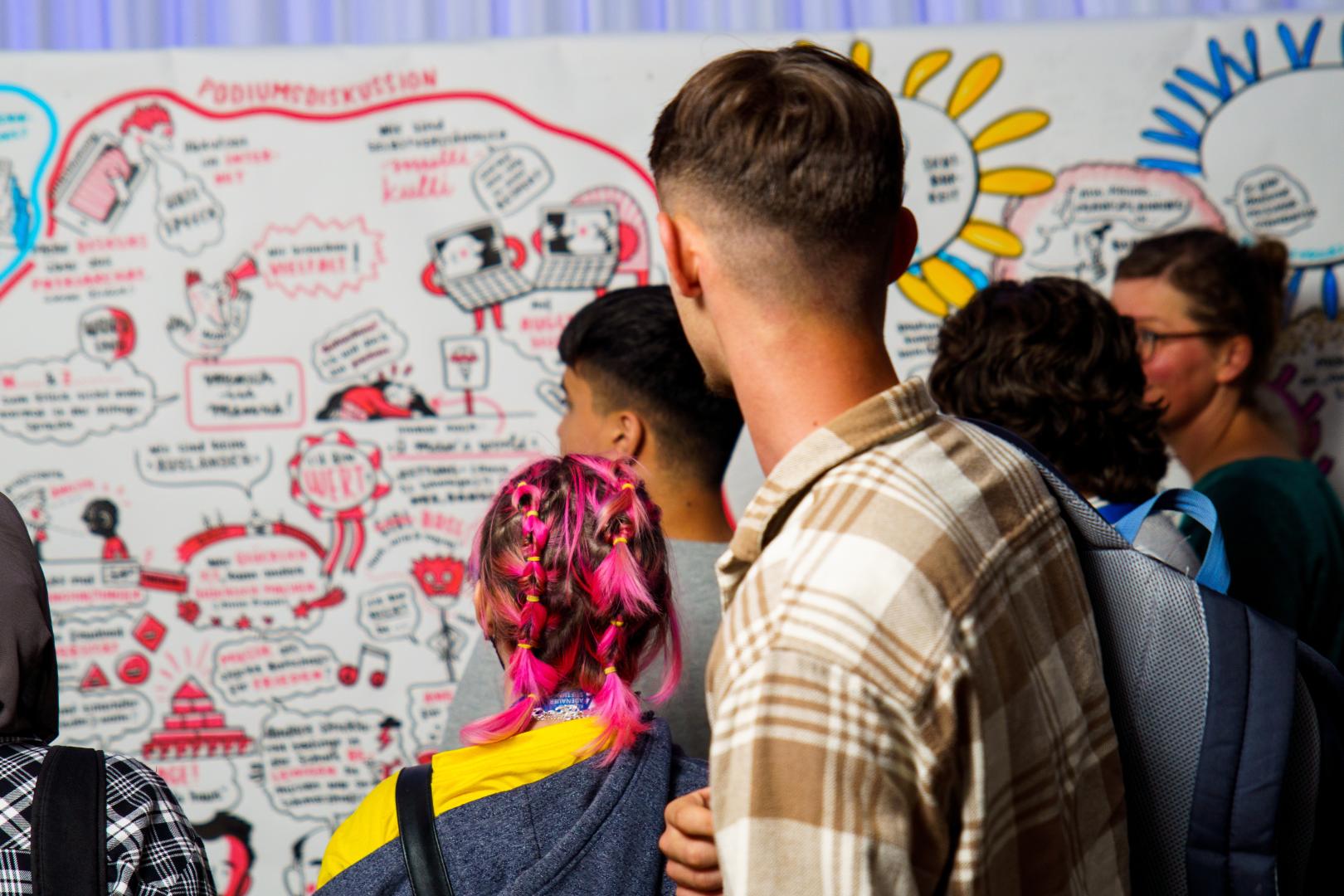 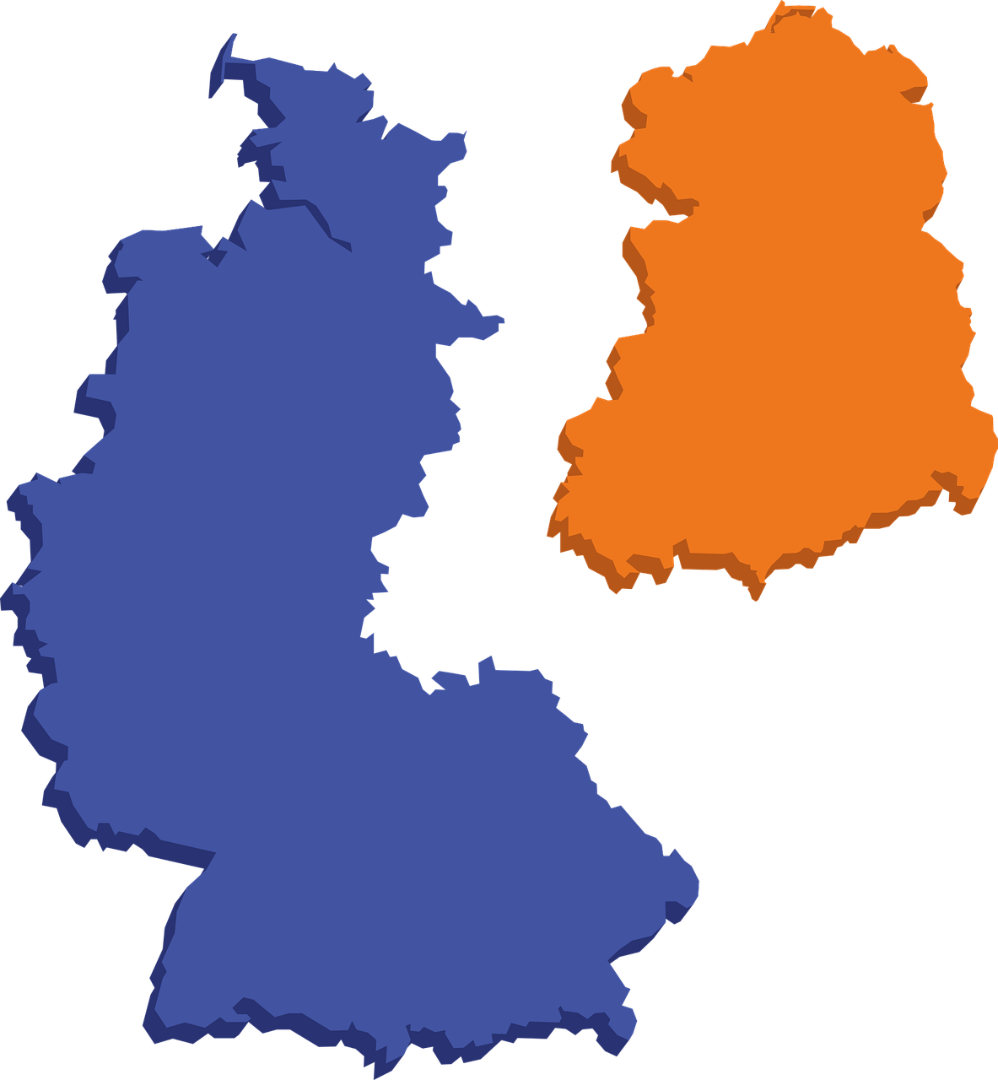