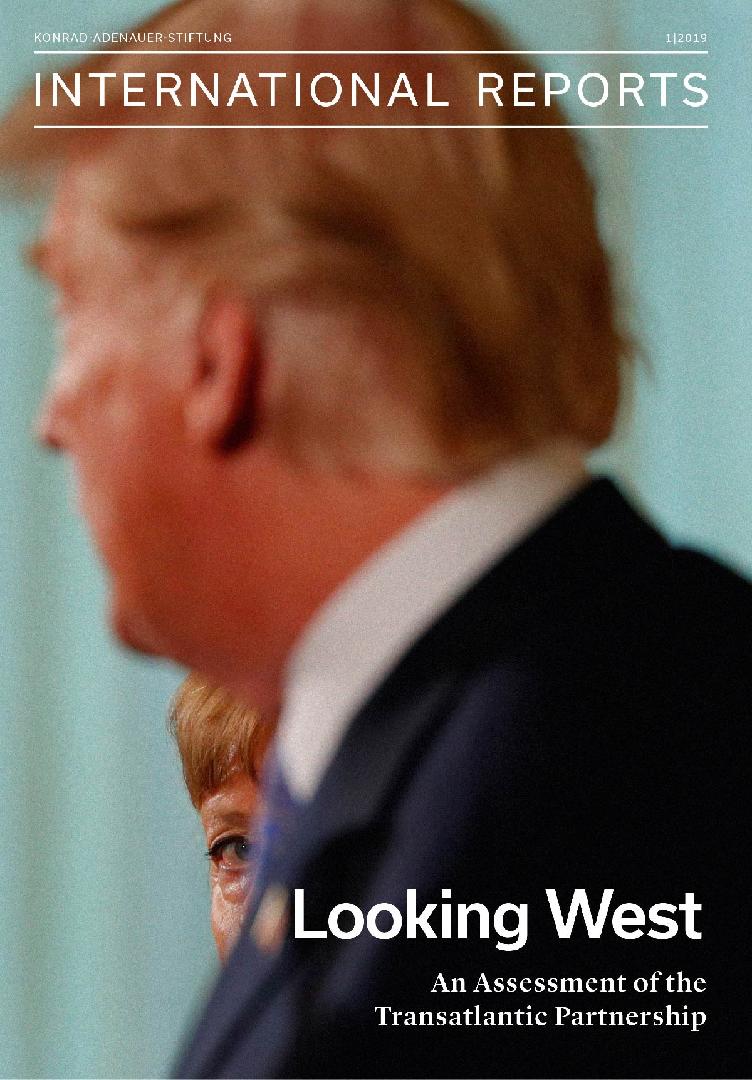 The first two years of Donald Trump’s term as the 45th president of the United States have seriously damaged Europe’s confidence in the US as a partner, and put a strain on transatlantic relations. However, this review of American foreign policy under Trump, which takes a look at how Europe and the US are actually cooperating in five regions and five policy fields, reveals a differentiated picture with some rays of hope.

Head of International Reports and Communication 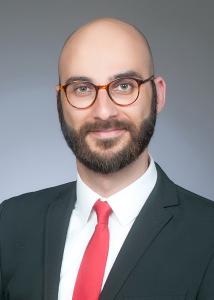