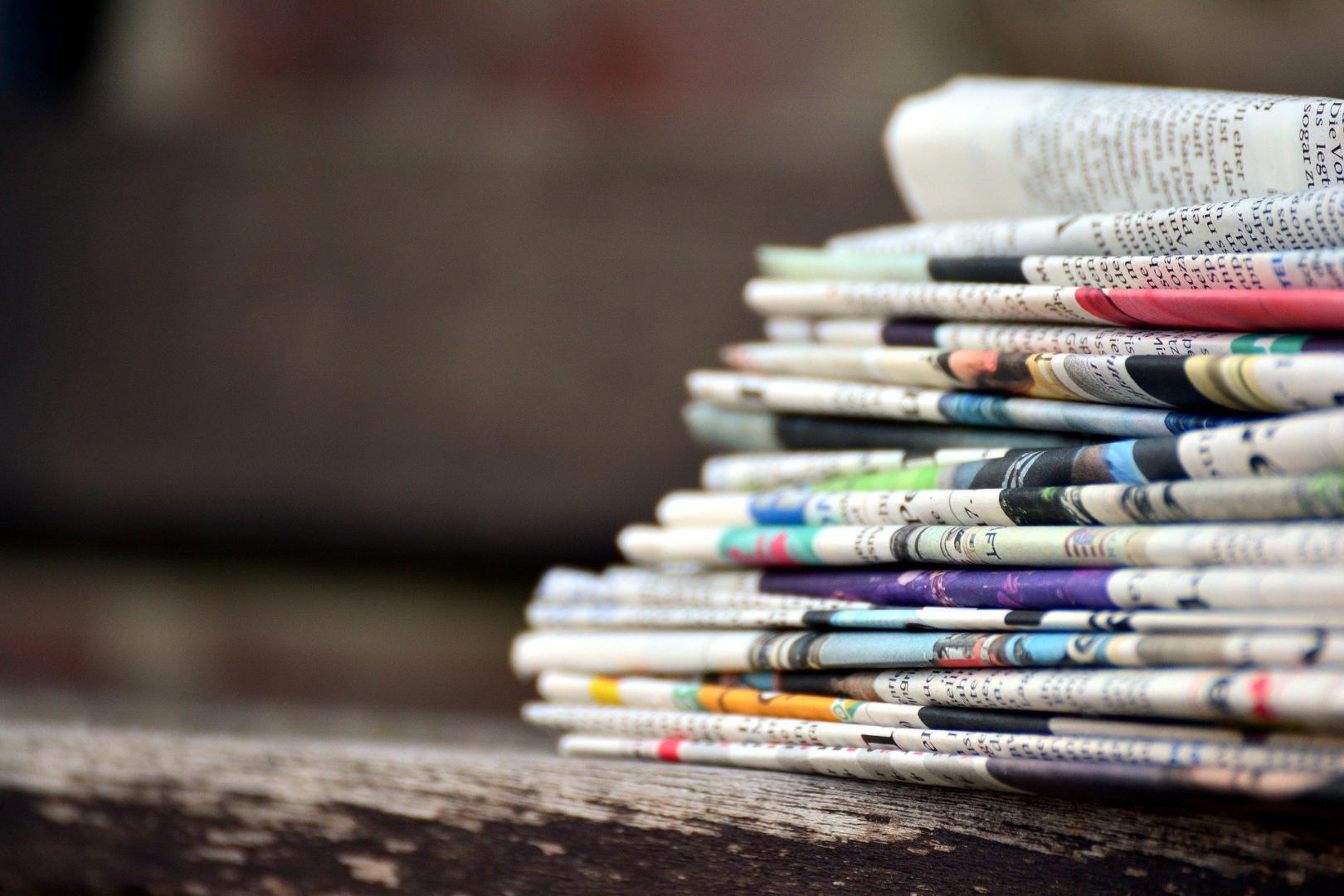 The number of media outlets in Albania is relatively high compared to the country’s population. The right to establish a media outlet is guaranteed by law for all individuals and organisations.

The number of newspapers and magazines published all over the country is higher than 200. But there is no official list of the country’s print media. There are no official and certified data on the circulation and sales of newspapers in Albania. The Albanian Media Institute counted 22 daily publishing newspapers as of 2017. Print media are not obliged to publish their circulation and sales. According to unofficial data, the most widely sold newspaper in the country doesn’t exceed 20 000 copies a day, while most of the newspapers sell less than 1 000 copies a day.

Due to global and local crises and the establishment of digital media, print media in Albania – like in most countries – are facing a difficult economic situation. Print and distribution costs have increased in the recent past, resulting in major issues concerning especially local newspapers due to their small print-runs and limited range. Therefore, several media have been forced to close down their print edition for economic reasons. In 2016, the third largest newspaper, Shqip, cancelled its print edition. An especially difficult situation is noted among local newspapers, resulting in closing of their print versions or reducing their periodicity of publishing. The state does not provide any financial support in press distribution. The local authorities have no consent on the selling chain for newspapers and magazines.

The country has one public broadcaster (RTSH) with three local branches, mainly financed by broadcasting fees.

The cable stations are found in almost every city or small town. They do not produce their own content but offer a mix of Albanian and foreign programmes. In many cases however, cable stations have become a source of concern regarding the respect of intellectual property, or piracy.

As for the audio broadcasting media, Albania has one national radio station (Radio Tirana) with several regional branches, 51 local FM radio stations, and four nationwide operating commercial radio stations, according to the IREX Media Sustainability Index 2019. Radio Tirana operates in two national programmes and broadcasts also different programmes addressed to Albanians abroad. Among Albanian media outlets, commercial television stations, either local or national, appear to be the main sources of information, in view of their considerable coverage and due to their free reception.

In the early 2010s, a debate on the role and the functioning of public broadcaster RTSH developed in Albania. Technically, RTSH covers about 90 percent of the Albanian territory, but compared to that, its audience is extremely small. The main reason for that is related to the fact that the editorial policy of RTSH is partly controlled by government interests. According to the Law on Audiovisual Media, the highest governing body of the public broadcaster RTSH is its Steering Committee. By law, the members of the Steering Committee are proposed by civil society organisations, academia, and professional organisations. But at the end of the process, they are elected by the parliament, who shortlists candidates in accordance with their political affiliation. As a result, the Steering Committee is hardly a representation of the society, but rather a reflection of the divisions in the parliament and their respective preferences.With approximately the same formula are elected the members of the Audiovisual Media Authority (AMA). In theory, a wide participation from civil society organisations is encouraged. However, their mandate only allows nominating candidates. In reality, civil society is regularly accused of choosing candidates because of political interests, leading to the fact that nominations are political ones.

Meanwhile, observers of the Albanian media landscape have noticed RTSH upgrading the quality and quantity of its news in recent years. “There is definitely a change compared to previous years, where the content was focused mainly on reporting government protocol”, says Remzi Lani, director of the Albanian Media Institute. The IREX Media Sustainability Index 2019 found that “public broadcasters do not cater to the government and do allow access to opposition viewpoints. Journalists for these outlets do not enjoy privileged access to events or officials.”

The number of online media and blogs has widely spread in recent years. In contrast to print, radio and television outlets – which are listed in the database of the National Business Center – it is not documented how many news websites exist. The spread of the Internet has been slow, with significant improvements over the last years, but quite below the European average. According to a 2019 market survey, approximately 74 percent of the population have internet access, which is notably lower than the European average of 88 percent. Due to the rather low internet penetration rates, the influence of online media is limited in European comparison. The IREX 2021 report shows change in this aspect, namely a continues rising of internet penetration along with the use of social media.

In an attempt to control online media, the Parliament passed two controversial online media laws in late 2019, provoking an international discussion on media freedom in Albania.

Jonila Godole, Head of the Institute for Democracy, Media and Culture