kohta Colin Dürkop
Money matters weigh heavy on the minds of the leaders who met at the 9th ASEAN Summit. The event held in Bali, Indonesia, on 7-8 October carried the theme “Towards an ASEAN Economic and Security Community”. Although the topic of regional co-operation on the war against terrorism is on the list among other things, discussion on the formation of the ASEAN Economic Community (AEC) topped the agenda. The current state of global economy slowdown, dragged down by the previously powerful economies of Europe and the United States, has forced Asian economies into a standstill. But it seems like Asia still has enough wind in its sails to ride out the economic lull?
neljapäev, 16. oktoober 2003. a tellimisinfo 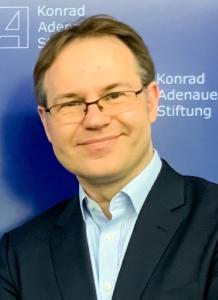