Tag der offenen Tür am neuen Standort in der Bloherfelderstr. 8 b in Oldenburg 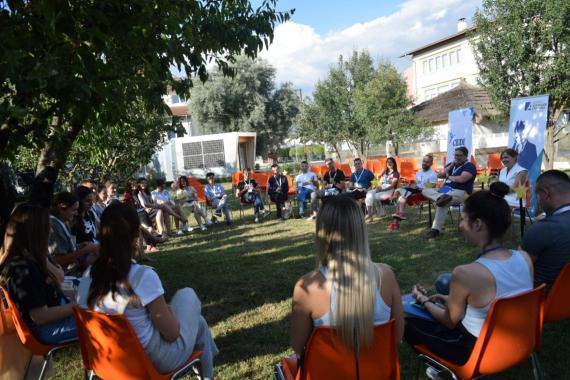 for the Information Society and the Economy of Knowledge 2021 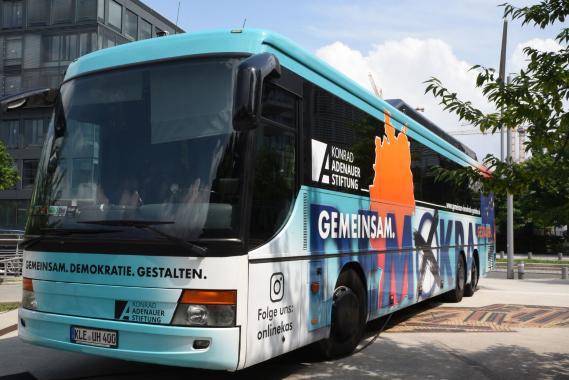 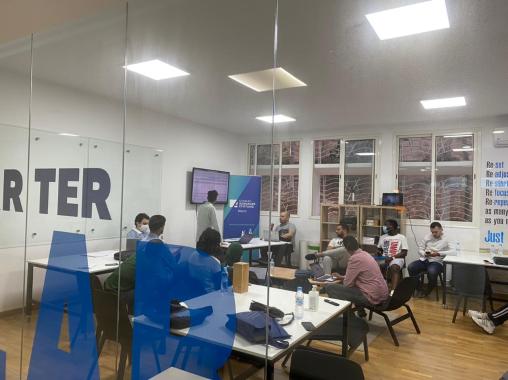 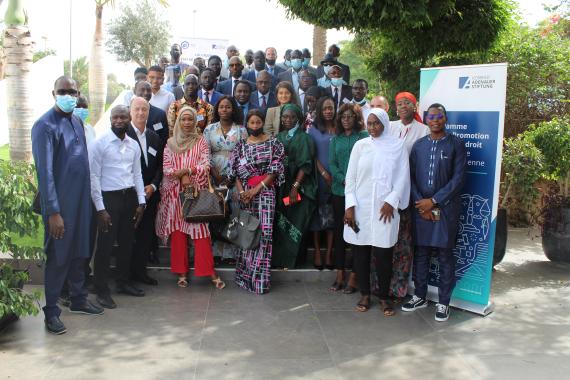 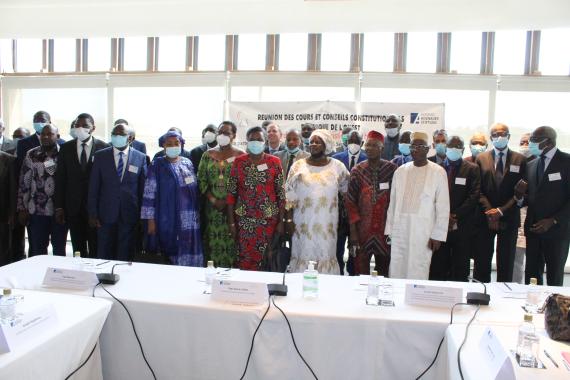 -by the Gateway House and KAS India

China today has the largest Navy and Coast Guard. There is a third layer to China’s maritime power projection: the People's Armed Forces Maritime Militia (PAFMM) with more than 700 vessels at its disposal. This unprecedented build-up of Chinese maritime capabilities is to largely support, extend and defend its excessive maritime claims on the basis of Nine Dash Line. The sinking of Vietnamese fishing vessel in April 2020 off Paracel islands, the swarming of more than 200 maritime militia and fishing vessels in the Philippine EEZ off the Julian Felipe Reef in Mar 2021, and the more recent use of PLA Navy ships to chase off media crew, are Chinese grey-zone strategies to overwhelm and exhaust law enforcement agencies of contesting nations, thus presenting a fait-accompli to incremental changes in status quo. China has armour-plated its maritime grey zone activities through national legislation. In April 2020, Beijing named 80 geographic features and announced two new administrative subdistricts covering disputed territory and maritime areas in the South China Sea. Another example is the new China Coast Guard Law (CCG) that came into effect in Feb 2021. The new CCG laws have left the term “jurisdiction” geographically undefined, creating ambiguity over its applicability in disputed maritime zones. This gives the CCG greater latitude for grey zone activities like attacking third-country fishing vessels, and creates uncertainty for smaller nations in the region. This GH-KAS webcast discussed the potential strategies that smaller nations in the region can adopt to overcome the challenges of Chinese maritime grey zone activities. 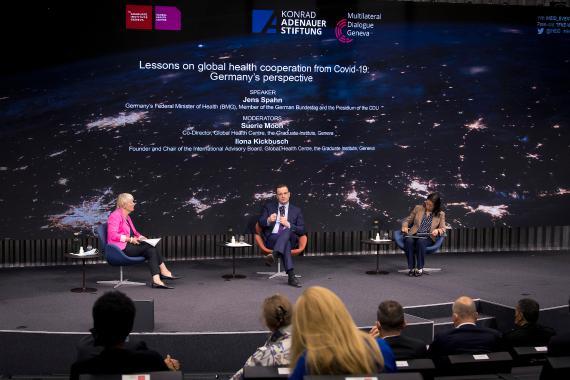 The event provided a deeper look into Germany’s vision for the future of global health cooperation in light of the Covid-19 pandemic and focused on its positioning to four key debates ranging from tackling the on-going crisis to preventing future pandemics. 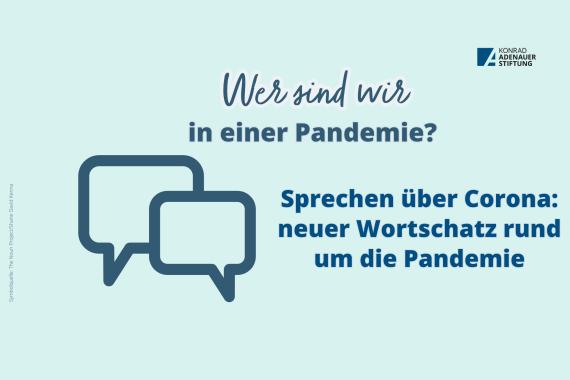