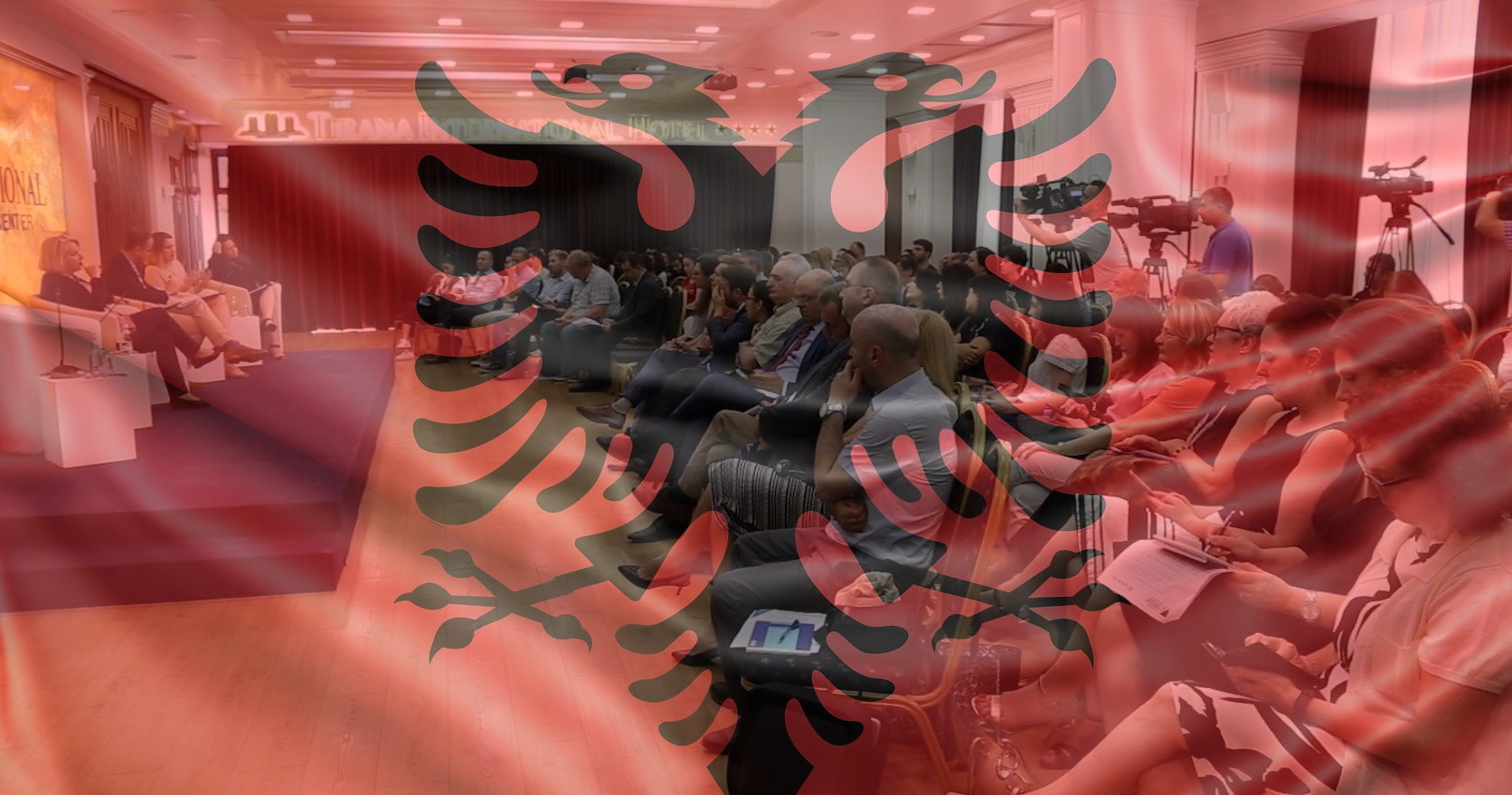 The situation of Albanian media outlets and journalists is still critical due to the ongoing intimidation of journalist, the hostile and offensive working environment and due to the COVID-19 pandemic that had a financial impact on the media sector according to The European Commission’s Albania 2020 Report.

Exposed to unsafe working environment, online harassment and smear campaigns against them, journalist turned towards self-censorship and some media towards closure of critical shows. Several cases of physical assaults towards investigative journalists in the past years are very alarming. The assaults are often left without legal consequences due to the rarity of filling charges on behalf of the journalists mistrusting the justice system.

Freedom House Report 2021 states that reporters have little job security and remain subject to lawsuits. “The Albanian media environment, which has long been plagued by oligarchic control like much of the coverage region, has also been affected by the increased use of strategic lawsuits against public participation (SLAPPs). In addition, controversial antidefamation legislation threatened to restrict online speech there.”

Furthermore, the implementation of European standards – defined by the Council of Europe’s “Indicators for media in a democracy”– to the Albanian media landscape lacks consistency. The Albanian Media Institute has quoted the media scene as being exposed to the weakness of government institutions and the influence of economic and political actors. The insufficient implementation of the principles of the Council of Europe is due to a discrepancy between legal guarantees and media practice.

Due to media self-regulation the first Code of Ethics of Albanian media was drafted in 1996 by the Albanian Media Institute, in cooperation with the main journalists’ associations. The Code was revised thoroughly in 2006 after a process of consultation and finally implemented by media outlets in February 2020, when news portals such as dita.al, exit.al and ORA TV signed an agreement to create the countries first self-regulation platform for ethical media. The Alliance for Media Ethics was formed with the support of the Albanian Media Council, the European Union, the Council of Europe, UNESCO and the Embassy of the Netherlands. The main goal of the 19 signatories and founding members is to implement the Code of Ethics into their work. For this purpose, they created an independent complaint board for citizens which is moderated by the Alliance. All members of the Alliance commit themselves to accepting the decisions of the committee.

Regarding the professional status, journalists in Albania work under difficult circumstances. Almost 90 percent of journalists are working massively undeclared, and receive salaries with delay (1 to 3 months) or sometimes not at all. Contracts are often imposed and formulated in such a way that they have no legal ground.

There have been different initiatives to establish journalists’ organisations in Albania, but the most active in protecting journalists’ rights is the Union of Albanian Journalists (UAJ).

IREX report 2021 states that misinformation and disinformation have become an usual pattern in the country and together with the lack of media literacy they form alarming challenges for the country’s future. “Open Society Institute Sofia’s 2021 Media and Information Literacy Index ranked Albania’s preparedness in this field 33 among 35 states in Europe, indicating the citizens’ poor awareness of the concepts and skills of media literacy.”