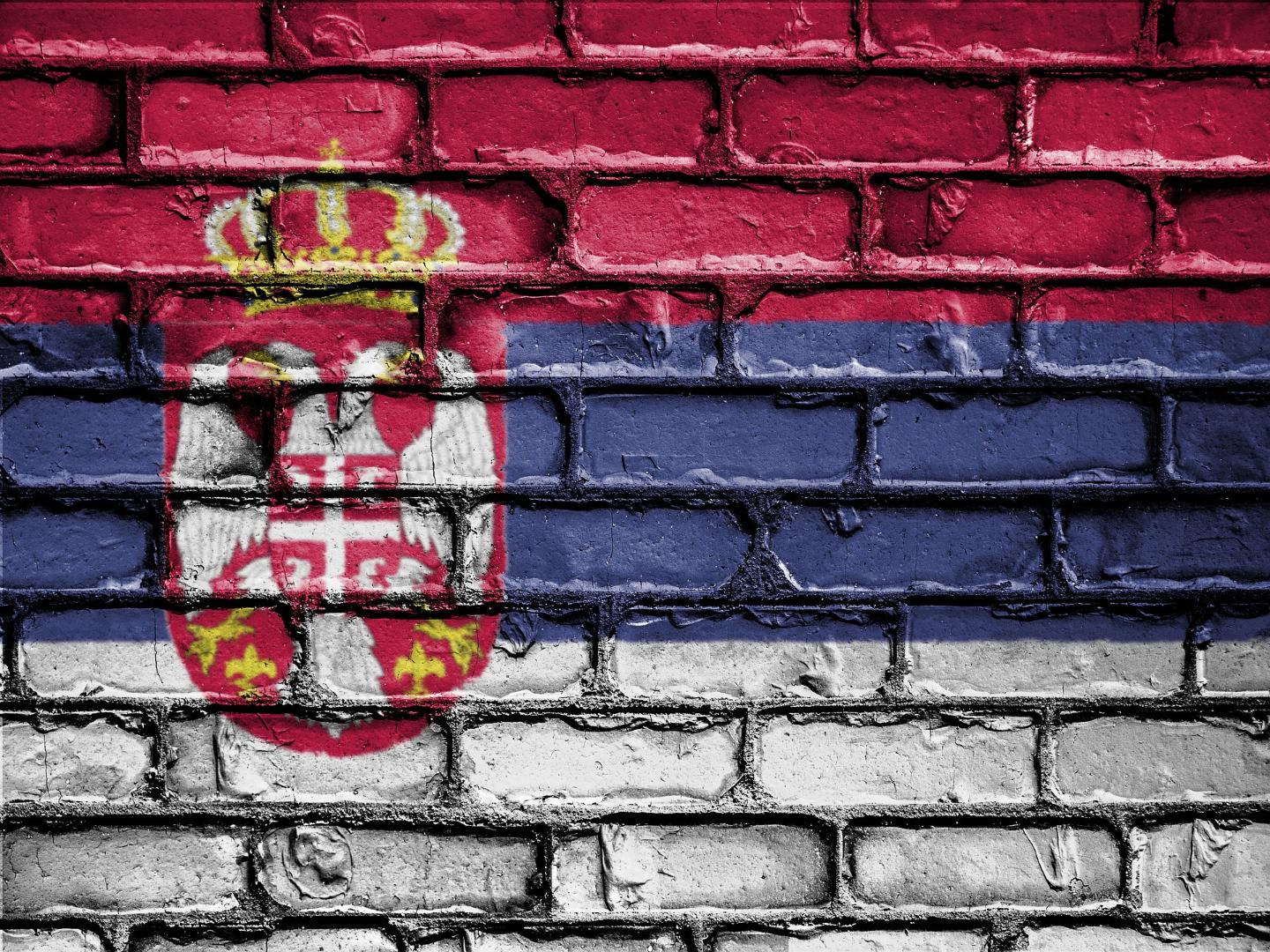 Although after the democratic changes in 2000 it was expected that the Serbian media would quickly develop and gradually reach the European standards, some of the key problems have still remained unsolved even more than 20 years later. Non-transparent ownership, endangered independence of the media, unfinished media reform and increasingly difficult financial situation are the biggest problems that Serbian media are facing. An additional issue is the fact that the media market is small, poor and over-saturated, which is best evidenced by the fact that in the country with population of approximately seven million people, 2248 media are officially registered in the Register of Public Media in the year 2019 (916 newspapers, 326 radio stations, 227 television stations, 26 news agencies, 736 internet publications and 17 other types of media). The financial situation in the media is aggravated by the significant decline in advertising revenues affected by the economic crisis.

The unfinished reform of media legislation hinders attempts to finally create favourable conditions for the functioning of the media in Serbia, so the state has determined the completion of media reform as one of the main objectives. A crucial document in that context is the Strategy of Development of the Public Information in the Republic of Serbia (so-called Media Strategy), which was first adopted in 2011 as one of the conditions for candidate status for EU membership. In August 2014, three media laws were adopted as part of the Media Strategy, bringing the Serbian media legislation closer to European standards. The 2014 laws required the privatisation of most publicly owned media, the replacement of direct state subsidies by grants, the establishment of a media register that records ownership structures and the execution of the digital switch-over.

Despite this progress regarding media legislation, Serbia’s media partially remains dependent on state subsidies, and the saturated media market keeps hindering the quality of coverage. Additionally, the transparency of ownership is questioned in some cases by watchdog organisations. The two daily newspapers “Politika” and “Večernje Novosti” as well as the news agency “Tanjug” are still partially owned by the state, which is criticised by media experts. The current Media Strategy adopted in 2020 schedules the authorities to withdraw from media ownership completely. Furthermore, the independence of the Regulatory Body for Electronic Media is to be strengthened, and financing of public service media through citizen fees is to be enhanced, according to the Media Strategy.

Traditional media is still holding the most dominant position when it comes to informing citizens, although a growing influence of online media has been noted in recent years, especially among the younger population. This is corroborated by the data from the Statistical Office of the Republic of Serbia, which shows that about 73 percent of Serbian households have internet connection (as of September 2018). The online media has already become a well-accepted source of information, regardless of whether it is used as a primary or an additional source.

In recent years, there is some progress in the media landscape. In 2020, the European Commission acknowledged the newly drawn strategy on media (in January the same year) as being established transparently and highlighting some major media issues in the country. The EC also stated that the strategy is providing guidelines for overcoming these areas of concern. However, political and/or economic influence on the media as well as violations against journalists are still serious issues in Serbia.