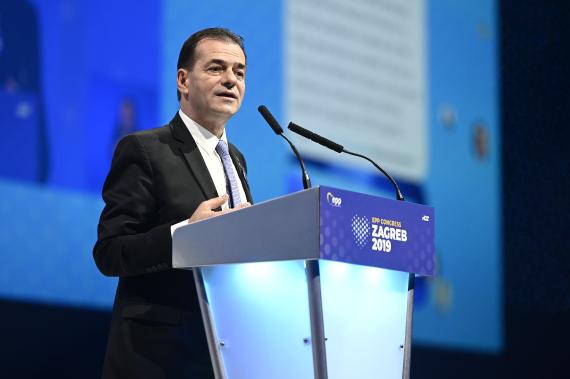 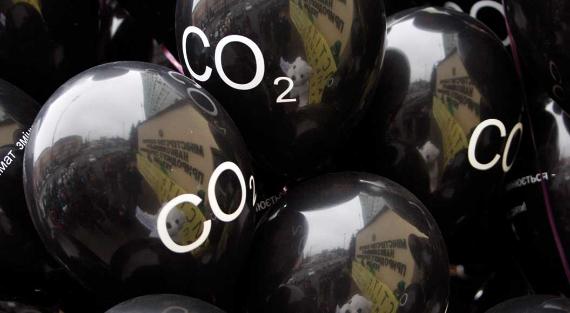 The Second Generation of Climate Minilateralism

With multilateral progress on climate change lagging behind, a range of “minilateral” climate alliances have emerged over the past years. However, most of these climate clubs only had a limited impact in practice. In order to accelerate global climate action, there is a need for a second generation of climate minilateralism – a new Mitigation Alliance that provides exclusive benefits, comprises enthusiastic actors, and is closely aligned with the Paris Agreement. 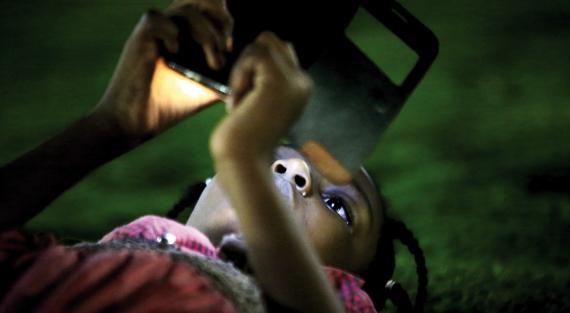 Who Holds Sovereignty Over the Internet?

Social Media and Democracy in Africa

In Africa, the continent with the greatest democratic deficits, the internet, and above all social media, ﻿offer﻿s new opportunities for civic participation, transparency and public access to information. Yet the initial euphoria about the emancipatory potential of social media is increasingly being tempered by scepticism. It is hard to ignore the internet’s dark side, such as the spread of hate speech and fake news. Meanwhile, Africa’s autocratic regimes are becoming more adept at instrumentalising social media to serve their own ends. 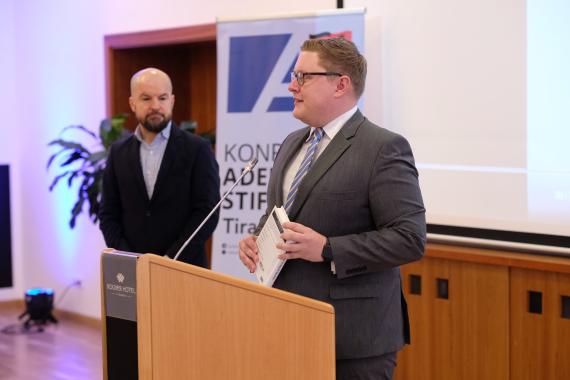 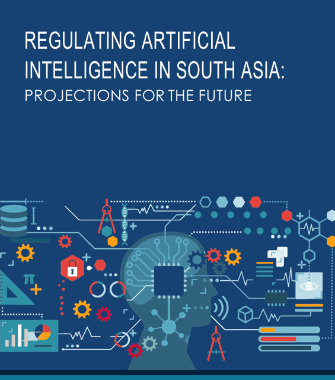 Regulating Artificial Intelligence in South Asia: Projections for the Future 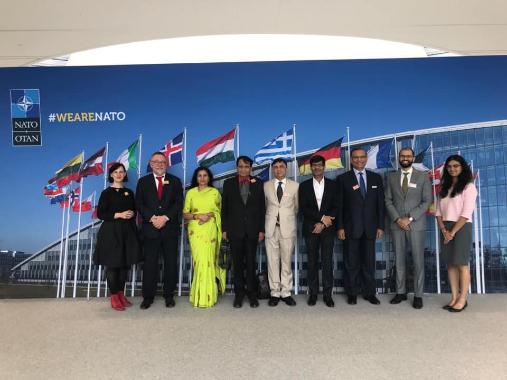 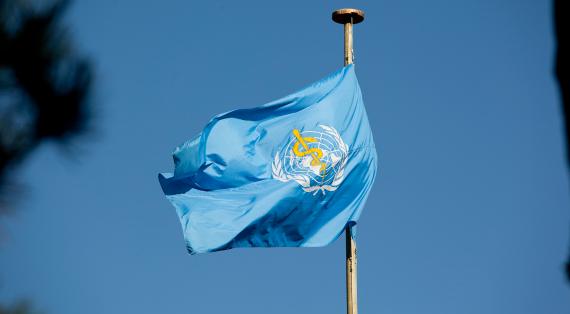 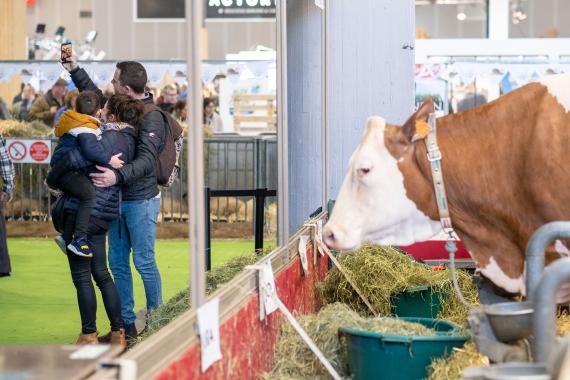 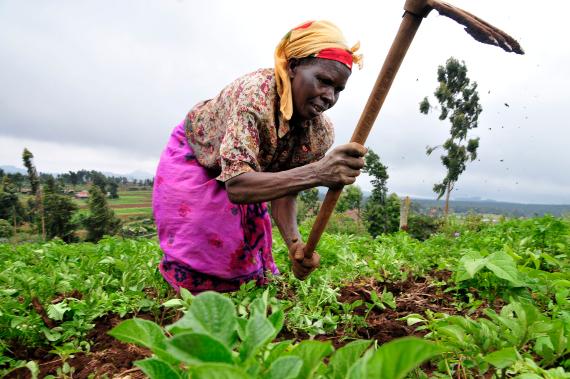 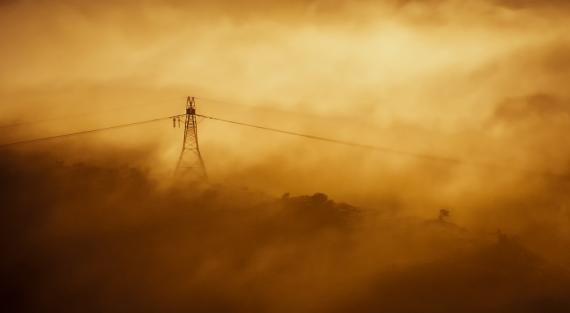