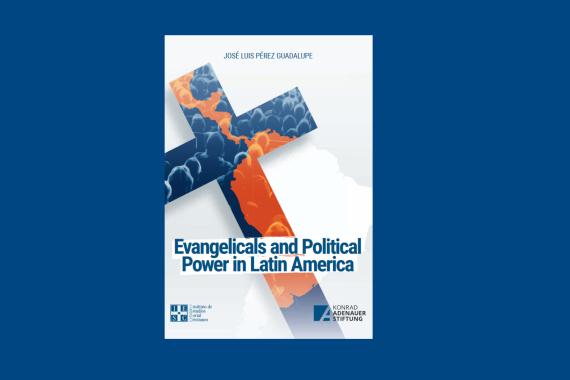 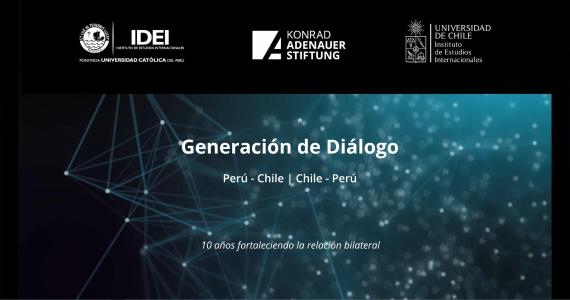 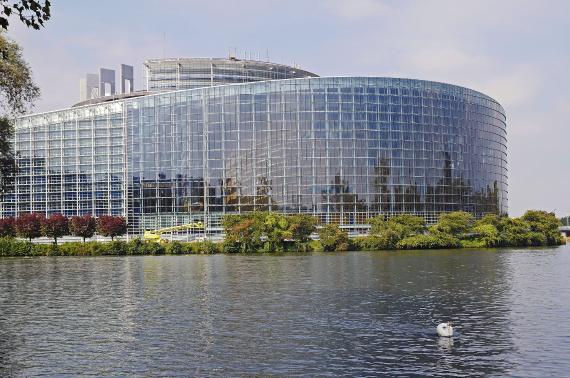 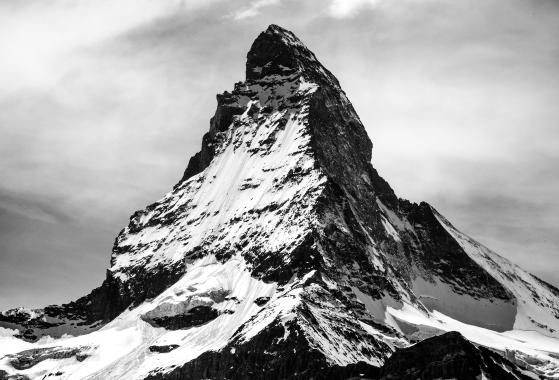 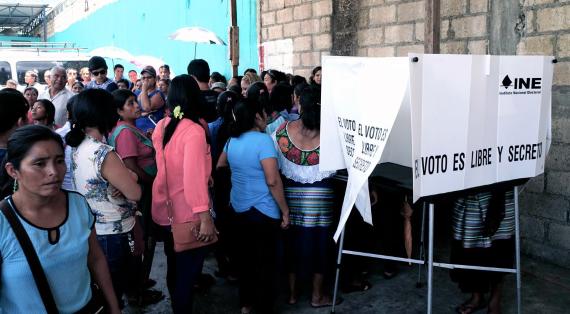 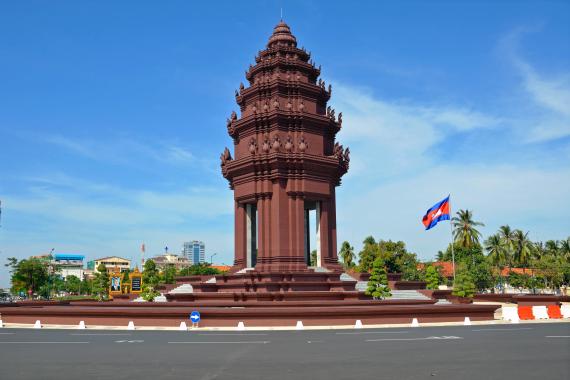 Past, Present and Future

This Report is only available in German. Please switch to German version of this website. 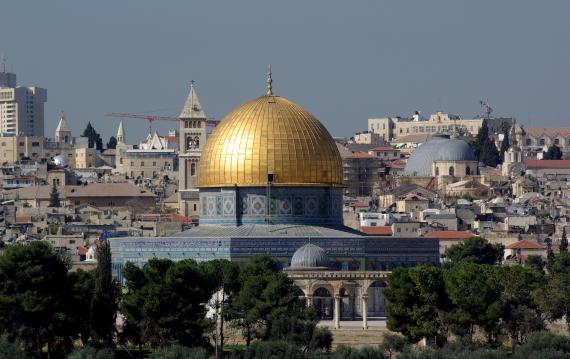 The Deal of the Century and Jordan's Dilemma

In this article Suha Maayeh explains Jordan's dilemma when it comes to the "Deal of the Century". Trump’s "Deal of the Century" is supposed to end the decade long Israeli-Palestinian conflict by suggesting the final borders of Israel, Israeli-Palestinian political relations, the status of Jerusalem and the future of 5.4 million Palestinian refugees. Although the content of the deal has not yet been revealed, Palestinians fear that it would end their hope for an independent Palestinian state in the 1967 borders in the framework of a two-state-solution. While Saudi-Arabia and the United Arab Emirates seem to be supporting the deal, Jordan – a major US ally in the Middle East and the state with the longest Arab-Israeli border – feels it has been left out of consultations by the American side and it has voiced its disapproval of any deal that would not realize the two-state solution. With a Palestinian-majority population, Jordan, which is, however, a major recipient of US aid, will face a serious dilemma if the "Deal of the Century" will follow along the above mentioned lines. 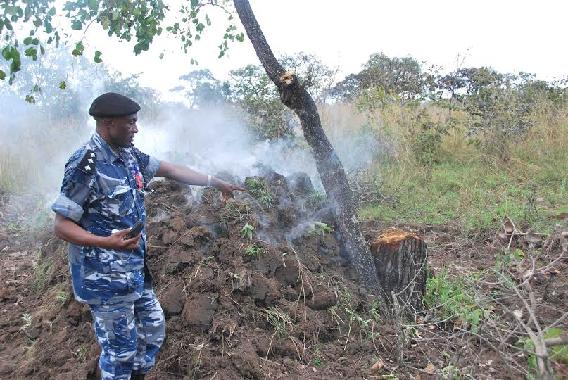 “Charcoal Burning is Another ‘War’ in Northern Uganda”

The indiscriminate tree cutting for charcoal production in Oroko village in Palaro Sub County in Gulu district has sparked strong debate on Kabake Community Radio Programme. During Kabake community radio programme recording at Oroko trading centre, residents raised concern that with the current trend, in a few years, the area will become bare. 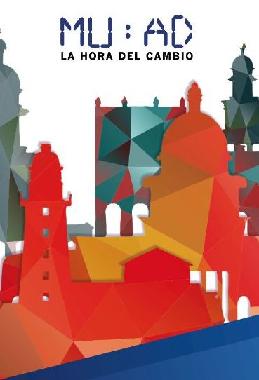