BREXIT - Deal or no Deal 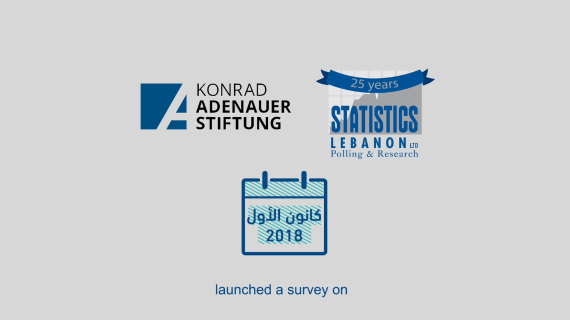 In December 2018 the Lebanese economy was on the brink of collapse. How did the Lebanese assess the economy of their country and their own financial situation in these times of challenge? 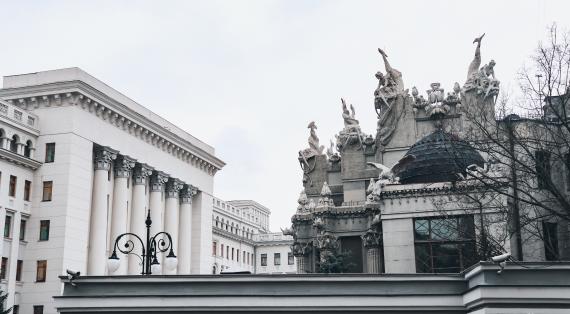 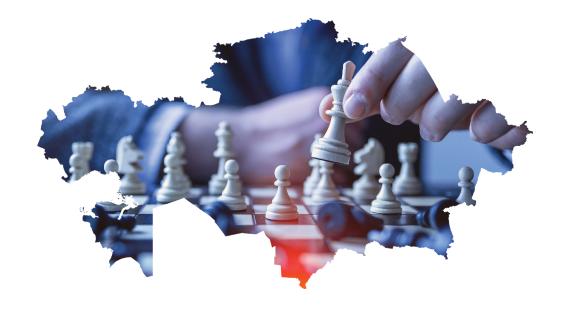 The World Justice Project (WJP) Rule of Law Index® 2019 is the latest report in an annual series measuring the rule on law based on the experiences and perceptions of the general public and in-country experts worldwide. 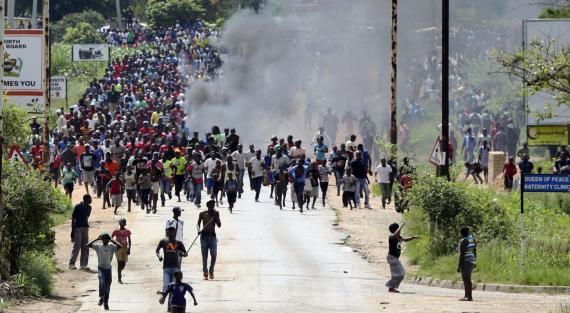 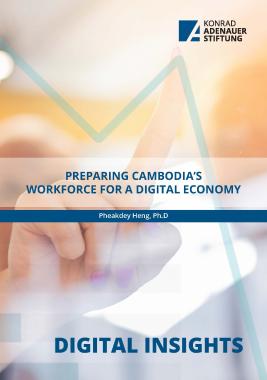 What kind of skills do we need for a digital economy? Read more in our study "Preparing Cambodia´s workforce for a Digital Economy" written by Dr. Heng Pheakdey. The study was launched on the 26.03.2019 in Phnom Penh. 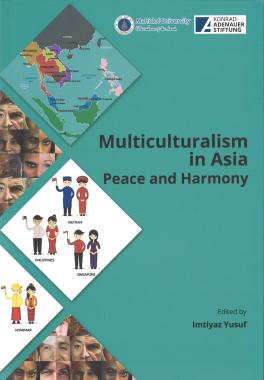 Multiculturalism in Asia - Peace and Harmony

The globalising age accompanied by the challenge of multiculturalism is an age of crisis of identity which is posing the challenge of accepting global diversity, it also raises critical questions concerning what is primary identity and what is the link between religious, national and regional identity. Increasing incidences of xenophobia, ethnoreligious exclusivism, conflicts and wars pose a tremendous challenge for building of a new multicultural world. This development is placing constraints on basic human freedoms which can be subjected to abuse for non-peaceful purposes. 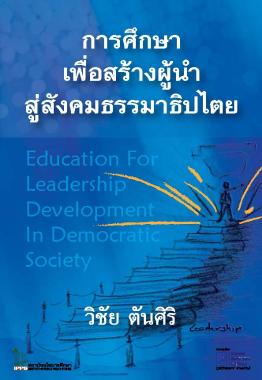 The book emphasises on the cultural and educational development of Thai society through a special training of prospective leadership in the bureaucracy, political parties and private sectors. An appropriate civic and political education curriculum should be introduced at both the college or university level and upper high school level. Consequently, teacher training on this purpose should be conducted by allocating some periods of time for political and historical studies. 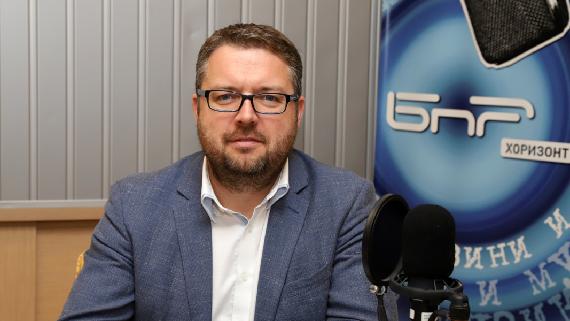 Hendrik Sittig: „Independence of public broadcasters must be ensured by the type of funding and the selection of control bodies“

The report „Public Service Media Under Crossfire by Protest Movements“ of the KAS Media Programme South East Europe is gaining further public attention. After the German daily “Frankfurter Allgemeine Zeitung” quoted the analysis on the current demonstrations in Montenegro, Serbia, Croatia and Albania in its report on 19 March, the Head of the Media Programme South East Europe, Hendrik Sittig, was as a guest at the Bulgarian National Radio (BNR) on March 21.