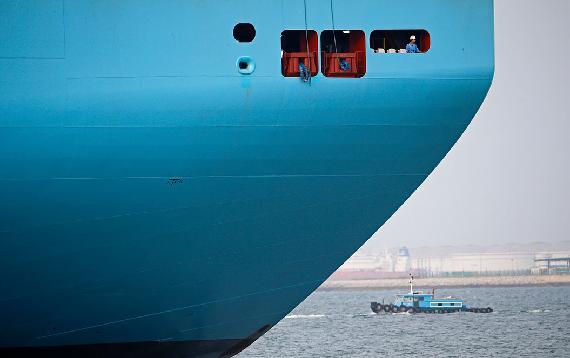 China’s Advances into the Indian Ocean

China’s advances into the Indian Ocean are without precedent. India is hemmed in and Europe stirred. With the New Silk Road, Beijing is creating conditions that will determine the nature of this trading area. But the reaction is perplexity and temporisation. Yet, Europe still has time to defend its interests on the basis of its own geostrategy. 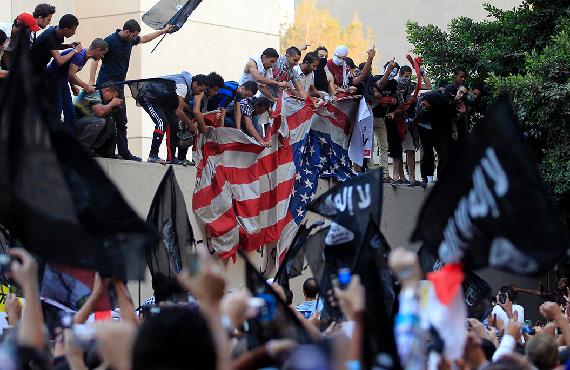 The Arab World Struggles for Order

Beyond Autocrats and Islamists – Is there a Liberal Alternative?

The old order of the Arab world, which emerged from the ruins of the Ottoman Empire at the end of the First World War and was influenced for decades by post-colonial autocracies, is disintegrating. State collapse and the restoration of authoritarian regimes, religious radicalisation, and jihadist terror have long since dispelled the hopes for liberty and true participation in government raised by the “Arab Spring”. Do liberal forces still have a chance? 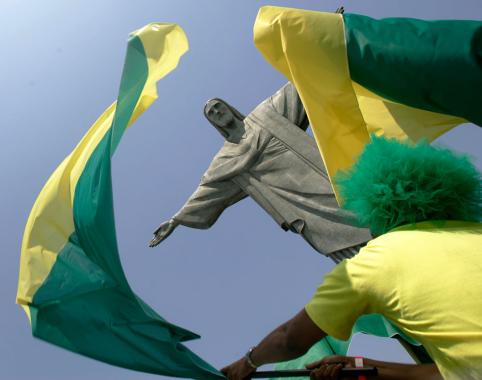 The Rediscovery of Latin America

While the international order is increasingly characterised by new competition between liberal economic and societal systems on the one hand and authoritarian, state-capitalist models on the other, Latin America is becoming more and more a focus of German and European foreign policy. China’s increasingly confident claim to global leadership and the withdrawal of the US as guarantor of an international order influenced by Western values are leading many to recall a sub-continent which had previously led a shadowy existence in international politics, but which in fact plays a central role in the continued existence of a liberal-democratic multilateral world order. 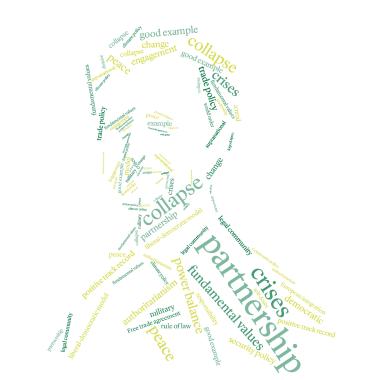 “The EU’s Normative Appeal Ought Not to Be Underestimated”

An interview with Olaf Wientzek, European Policy Coordinator at the Konrad-Adenauer-Stiftung 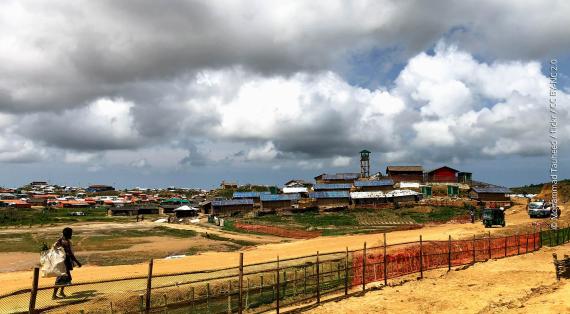 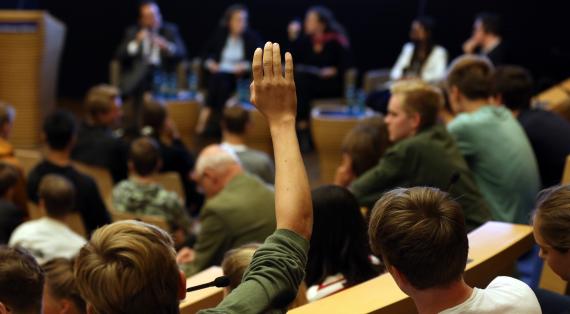 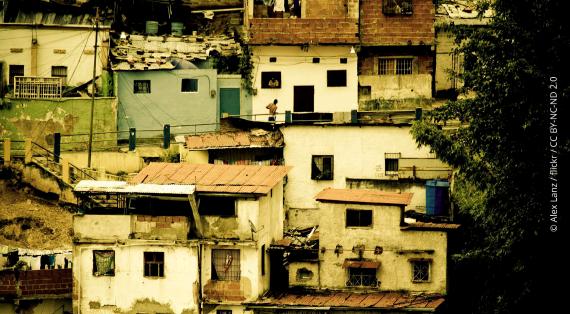 Report on the implementation of the Association Agreement 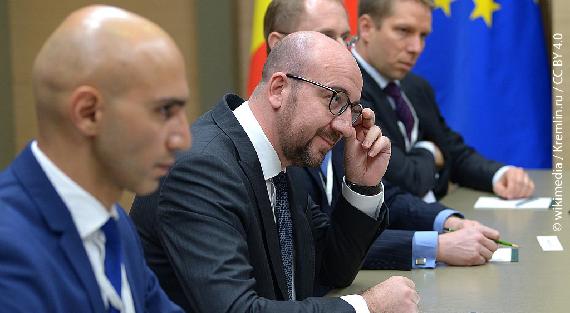