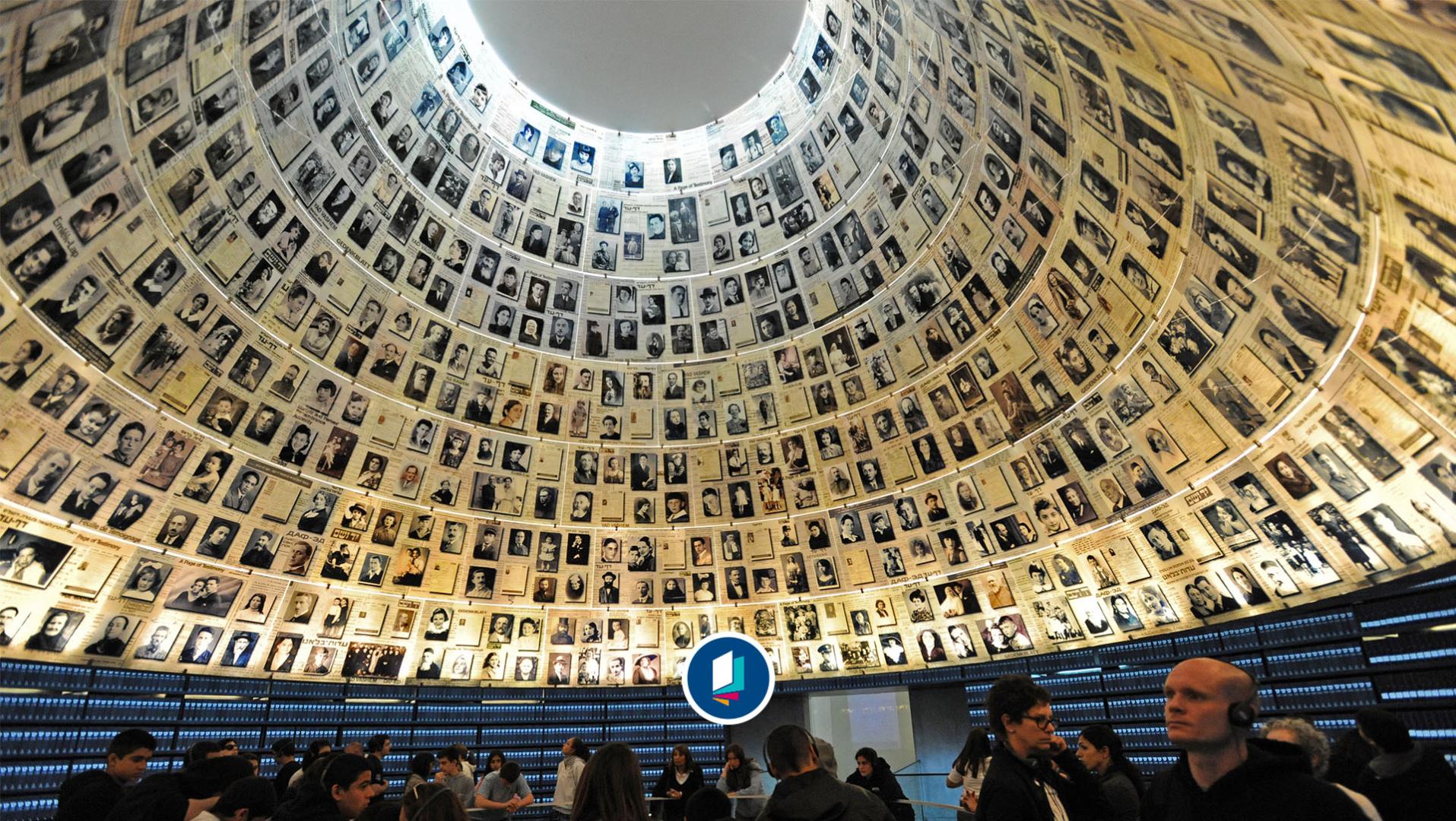 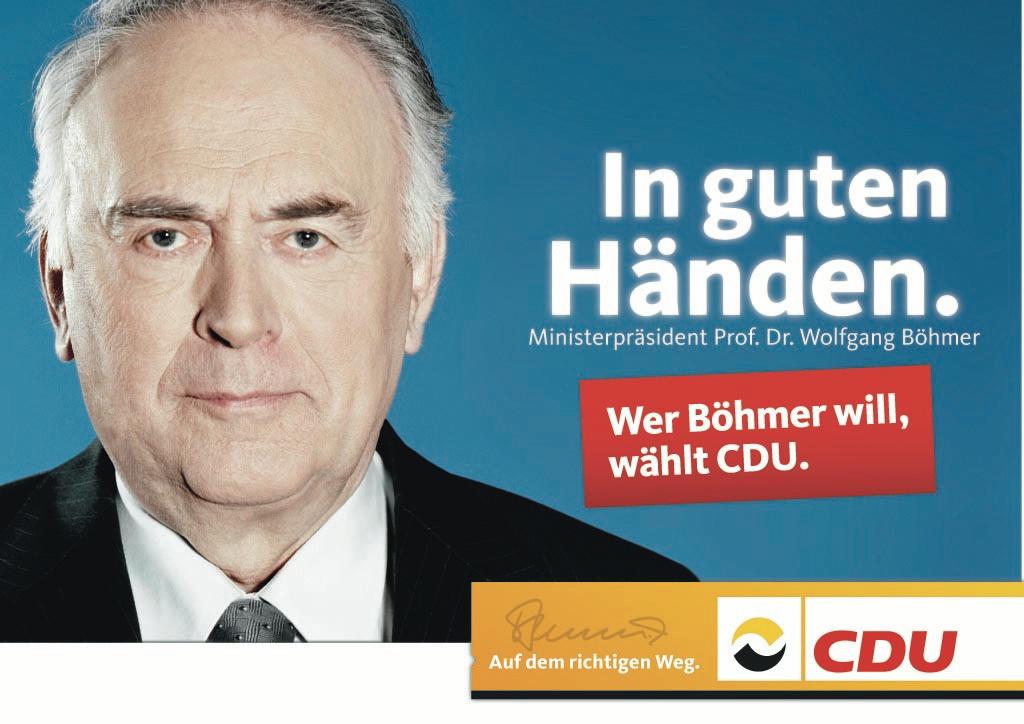 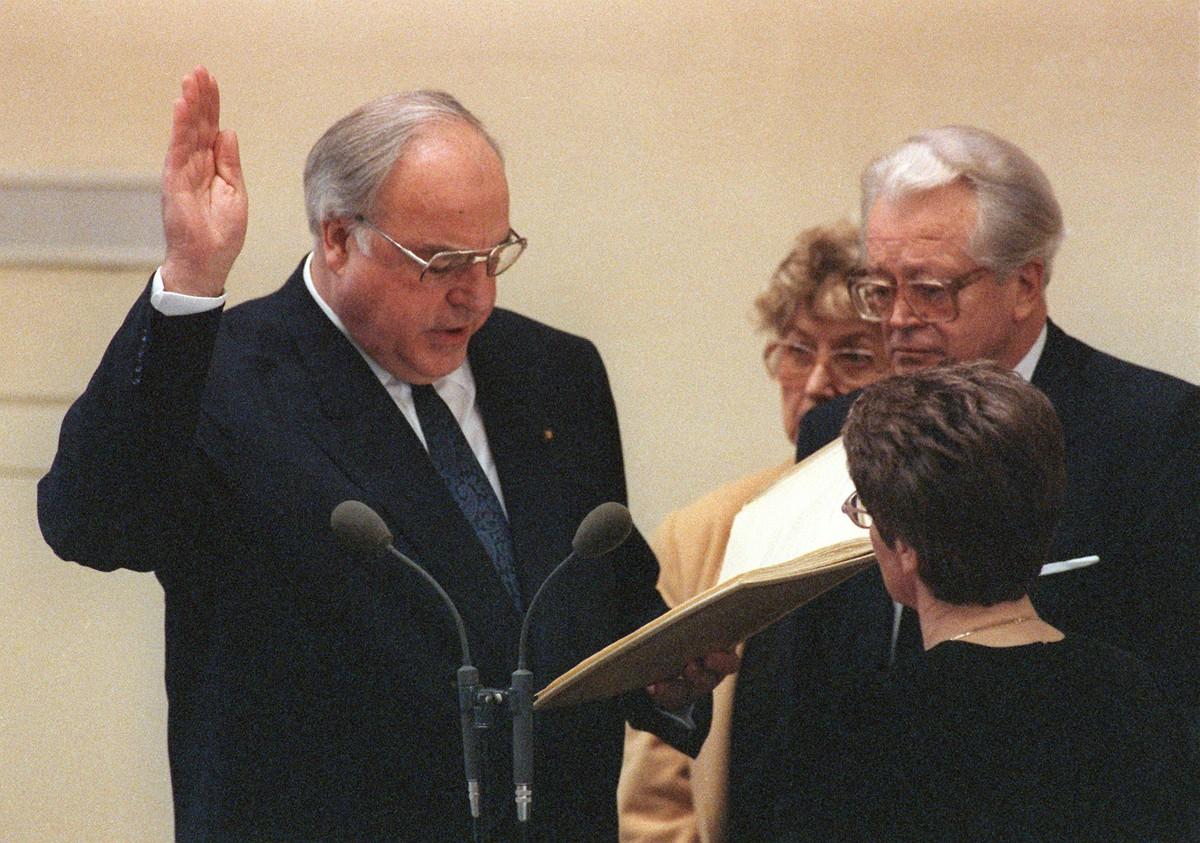 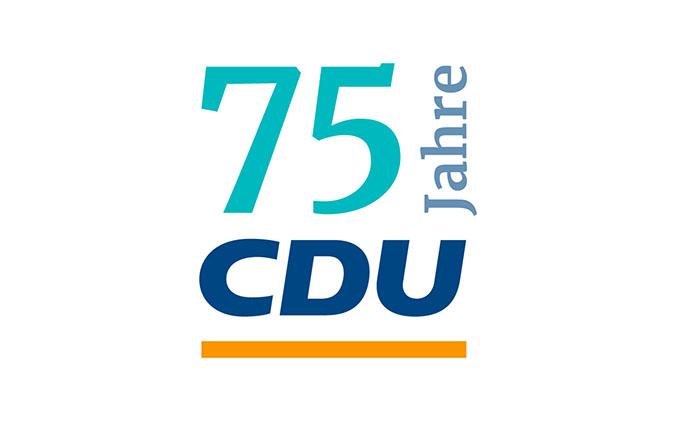 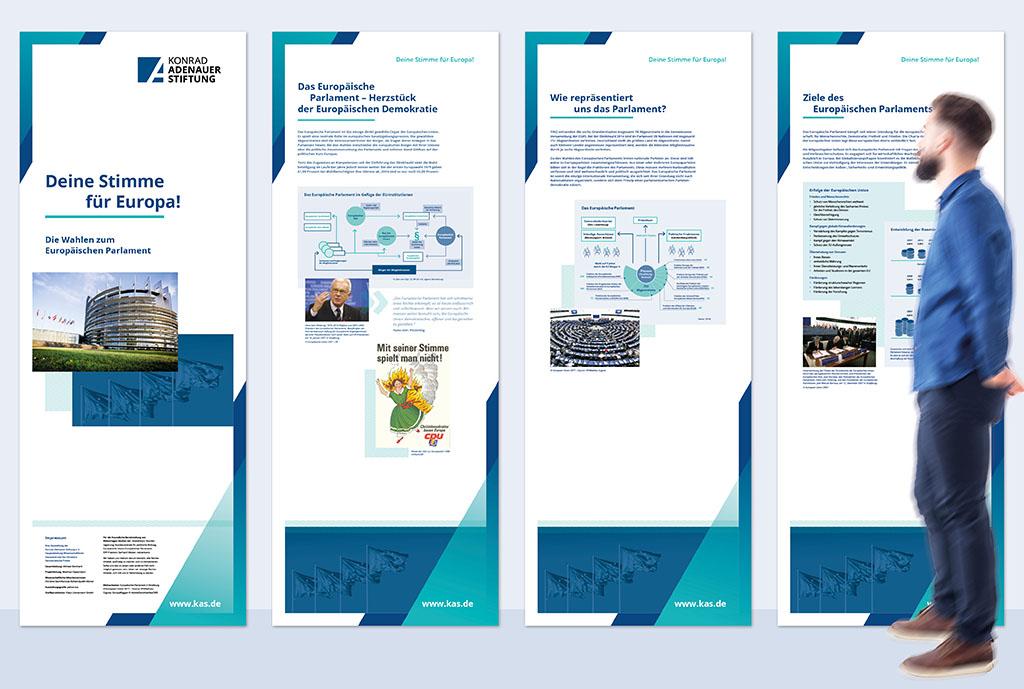 The ACDP collects, catalogs, and preserves archival material pertaining to Christian Democracy. Its focus lies on providing a high degree of accessibility to users. The archive’s tasks further entail conducting scholarly research as well as publishing pertaining results - both in print and online. In doing so it is also significantly contributing to academic discourse. The ACDP consists of five departments: the Records Archive, the Press Archive, the Media Archive, Publications/Library, and Contemporary History which together form the Konrad Adenauer Foundation’s dedicated competence center for deepening and furthering historical and political awareness. In order to meet this aim the ACDP additionally organizes numerous exhibitions and conferences.

comprises written records which total over 17,000 meters of files. They focus on

comprises the photographic collection which contains approximately 300,000 negatives and prints focusing on

is responsible for providing a comprehensive view on current events in Germany and worldwide as well as for tracing the respective positions different newspapers assume when covering them. Its focus lies on

For over three decades the Press Archive has been collecting and analyzing more than 40 daily and weekly newspapers, political magazines, and press releases published by parties and organizations. Articles published after 1993 can be easily searched for in the Press Archive’s data base.

is responsible for mirroring and thus permanently preserving websites of the CDU and its representatives. To secure this distinct category of historical testimonies for the future, the newly created software tool “Offline Web Archive” is being applied.

are being regularly released in two book series:

ranks as the most important academic collection of books covering the history of Christian Democracy in Germany and Europe. It focuses especially on publications on the CDU from 1945 until today. More than 180,000 books and 400 current periodicals on politics, history, economy, the law, theology, and culture are available, with an online catalogue allowing for sophisticated queries based on metadata such as biographic indices, subject headings, and keywords. All resources are available in the library’s reading room.