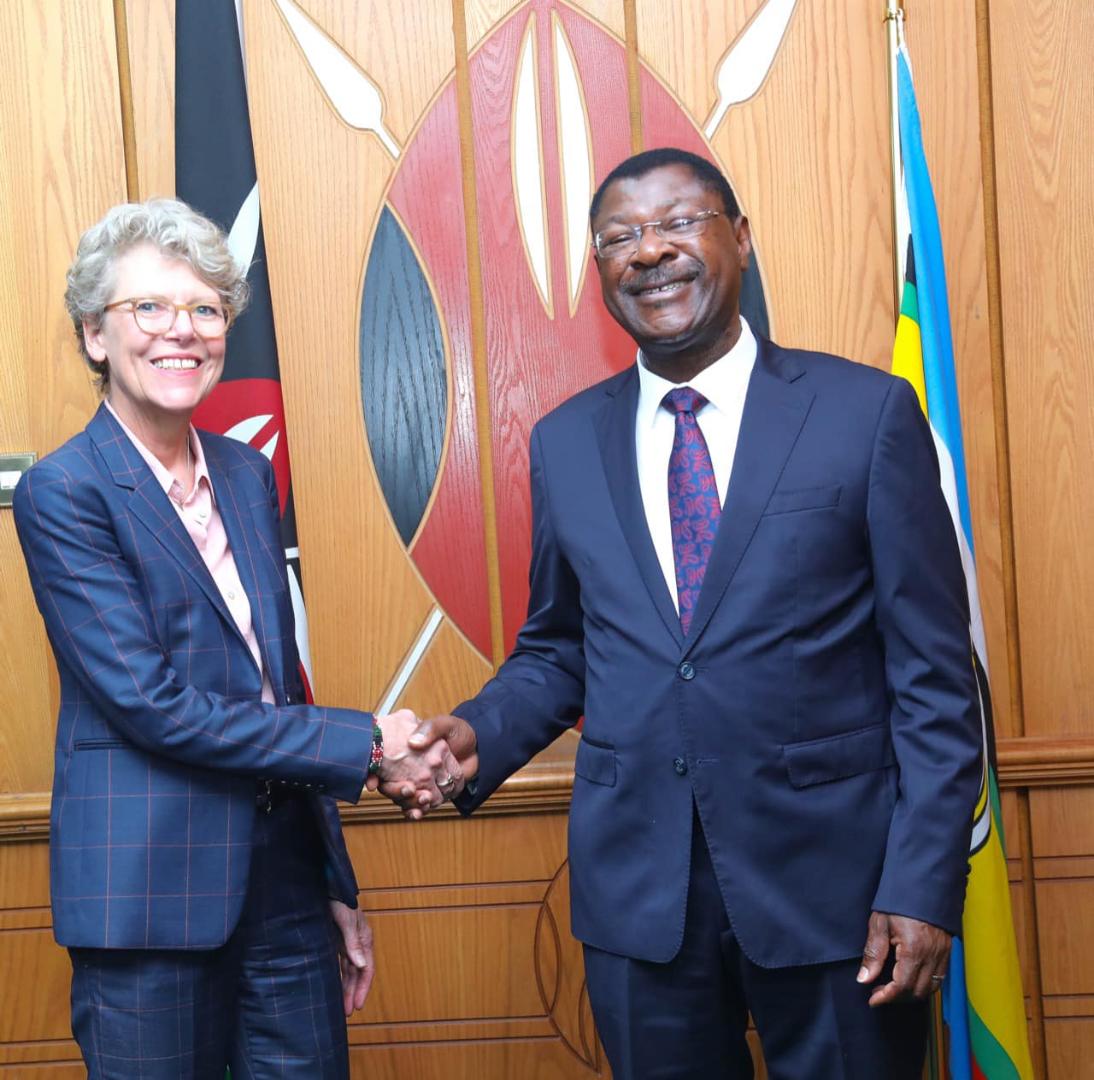 In their discussions the Speaker urged the foundation that has been in country for a while to continue helping the country strengthen its democracy that has come a long way.

Ms Schwandner sought to enhance democratic and legislative engagement by the Members of the National Assembly through partnerships and collaborations with their counterparts in Germany.

Dr. Annette Schwandner hailed the Speaker for his election to his current role as the Speaker of the National Assembly noting that Kenya and Germany need to collaborate more on business and technological skills transfer to avert the looming unemployment in the country.

“In this globalized world we have to work together by learning from each other often through various ways and programs that will benefit both countries,” She said.

She added that Kenya is a good country that has shown democracy in the concluded elections.

“KAS is a political foundation, closely associated with the party “Christian Democratic Union of Germany, we stand to advance the democratic advancement in Kenya and other countries in the region to address any political inequalities”, said Ms. Schwandner

She pointed out that the foundation collaborates with organizations nationally and that she was pleased with the just concluded general elections in Kenya especially because Kenyans remained peaceful throughout the period of elections.

Speaker Wetang’ula while welcoming Dr. Annette Schwandner to Parliament acknowledged that there is huge pressure concerning youth unemployment that calls for urgent measures including exchange programmes, practical skills training and involvement in businesses.

“As a country we have marked a great milestone in our democracy and we would like to urge your organization to help our political parties strengthen their internal democracies, hold regular elections and have youths incorporated in their management and also have gender parity through regular trainings,” said Speaker Wetang’ula.

The Speaker lauded the German foundation for having played a key role in training various organizations that were involved in the 2010 Constitution referendum monitoring process.

He further indicated that during his term in the office he looks forward to working with the German foundation to steer the National Assembly to greater heights.

“I want to ensure that I restore public confidence on the public in regards to the operations of the National Assembly which plays a key role in governance,” said Speaker Wetang’ula.

The Speaker emphasized on the need to have the National Assembly pass laws that will take the country forward with sound budgetary allocations that will redeem the country from the current poor economy. 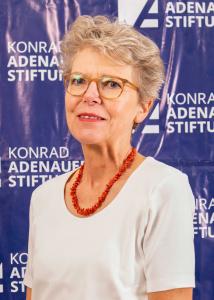