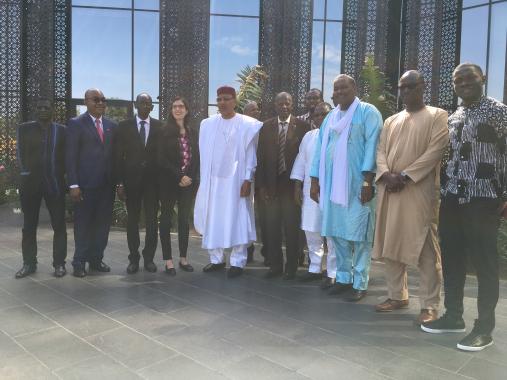 Journalists from Sahel meet in Niamey to discuss Media and Terrorism

Working as a journalist in the Sahel is a double challenge: Governments make the access to information difficult, terrorists and armed groups roaming in countries such as Niger, Mali, Mauretania, Ivory Coast and Nigeria threaten media people. KAS Media Africa invited more than 20 experts from ten countries to Niamey, the capital of Niger. Mohamed Bazoum, the Minister of Interior opened the conference and underlined the importance of the media in fighting terrorism. 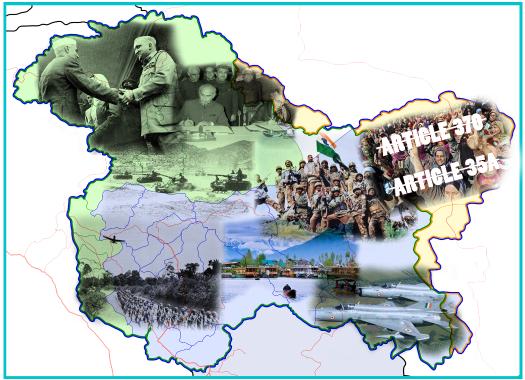 The provisions of Article 370 of the Indian Constitution, which gave special status to Jammu and Kashmir (J&K) by giving it autonomy over internal administration of State, State’s own Flag and constitution, was read down through presidential order and thereafter a Bill of Reorganisation to convert J&K from a state of the Indian Union into two separate Union Territories (UTs) also sailed through with more than 2/3rd majority in both the houses (Lok Sabha and Rajya Sabha) of Parliament (Had it been a constitutional amendment, even that would have sailed through!!). The state was divided into two Union Territories- J&K with an elected legislature including the area of POK and the Ladakh division including Aksai Chin but without legislature. This historic decision taken on 5th August 2019 also included deletion of Article 35A. 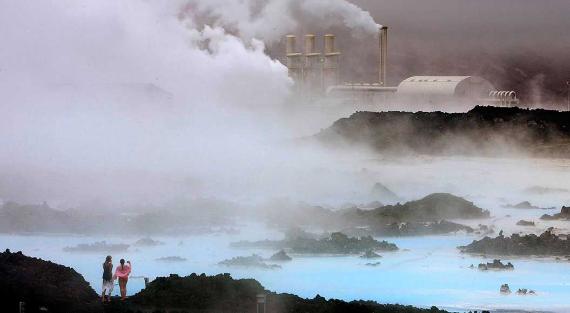 Germany needs a public discussion on a broad approach towards sustainability. This is not a call for a backward-looking “ecological agenda”, but instead for overdue reforms regarding economic modernisation, climate protection, and innovation so that more people can live in peace, liberty, and prosperity. The courage to achieve sustainability is necessary if we are to look boldly to the future. The 2030 Agenda shows us the way. 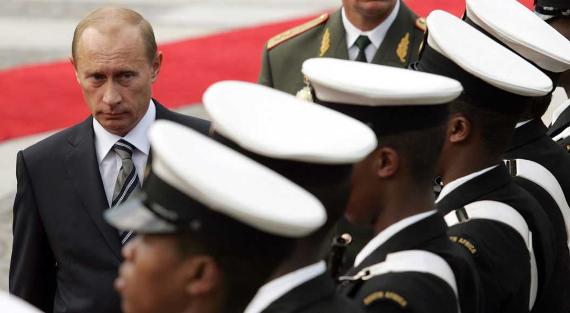 An Old Friend Is Back

Russia’s military cooperation in Africa has hit the headlines over recent months. Since 2009, the former Soviet power has shown renewed interest in Africa and has begun to restore its old ties on the continent. Moscow’s aim is to gain access to Africa’s energy and raw material markets in exchange for arms. A glance at its engagement on the continent quickly reveals that Russia is now a force to be reckoned with in the global competition for influence in Africa. 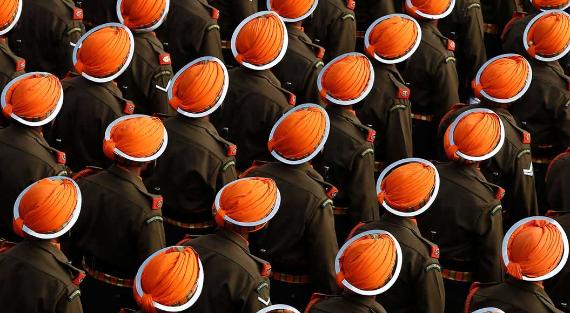 Between Arms Race and Alliance

How Pakistan and China Are Driving Indian Defence Policy

Although India’s national security has since its independence in 1947 been endangered by conflicts with its neighbours, Pakistan and China, above all others it is the latter that has become the benchmark of Indian defence measures. The Indian military must undergo extensive reforms if it is to remain prepared for future challenges. Internationally, ambitious India hopes to maintain its strategic autonomy and avoid dependence on world powers. 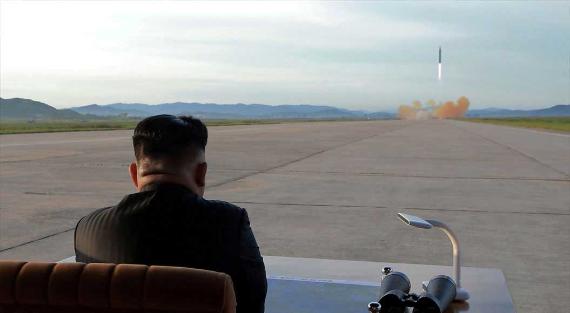 It is back: thirty years after the end of the Cold War, the issue of armament and arms control is once again playing an important role, as the recent failure of the INF Treaty, the last mainstay of nuclear arms control, clearly showed. 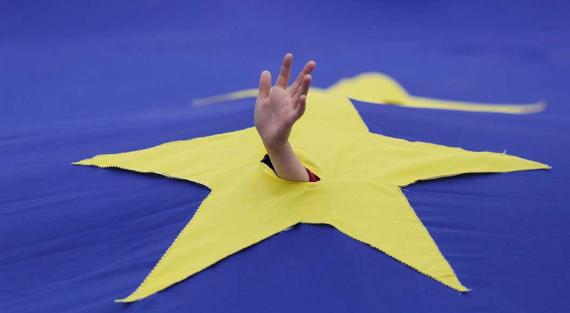 If the EU wants to be more than a mere accessory of one of the new superpowers in today’s international system, and is not only determined to protect itself from the effects of a new political bipolarity, but also to have and develop its own sphere of influence and action in this new world order, then it needs the capabilities, processes, instruments, and mechanisms to make this happen – it needs strategic autonomy. 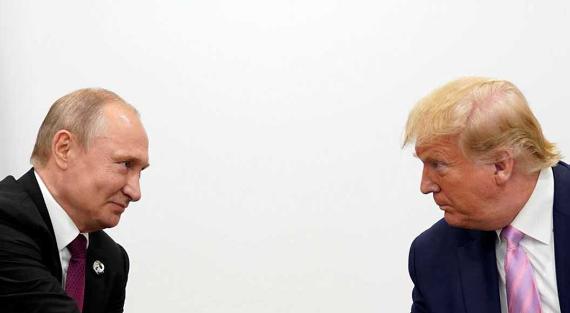 The Beginning of the End?

The Collapse of the ­INF Treaty between Russia and the US

It sounds like the 1980s all over again: Russia has in all likelihood breached its treaty obligations by deploying intermediate-range missiles, and now Europe is talking about an increased security threat. The US also seems to have lost interest in nuclear arms control. This means it is probably unrealistic to expect a successor to the ­INF Treaty, but there are some pragmatic solutions that could prevent a resumption of the arms race.

A new Jordanian income tax law and its previous drafts sparked large protest starting in May 2018. As the new provisions within the law only directly affect around 10% of working Jordanians, they can hardly be understood to be the sole reason for the popular anger. Instead the law came in a context of steep price hikes, high poverty rates and a widespread feeling that government corruption prevents efficient use of taxpayer money. This country report looks at the new income tax law and its provisions; it highlights the challenges to the law and notes that it has brought to the open wider social discontent that is being expressed through an attitude of non-cooperation towards the government.