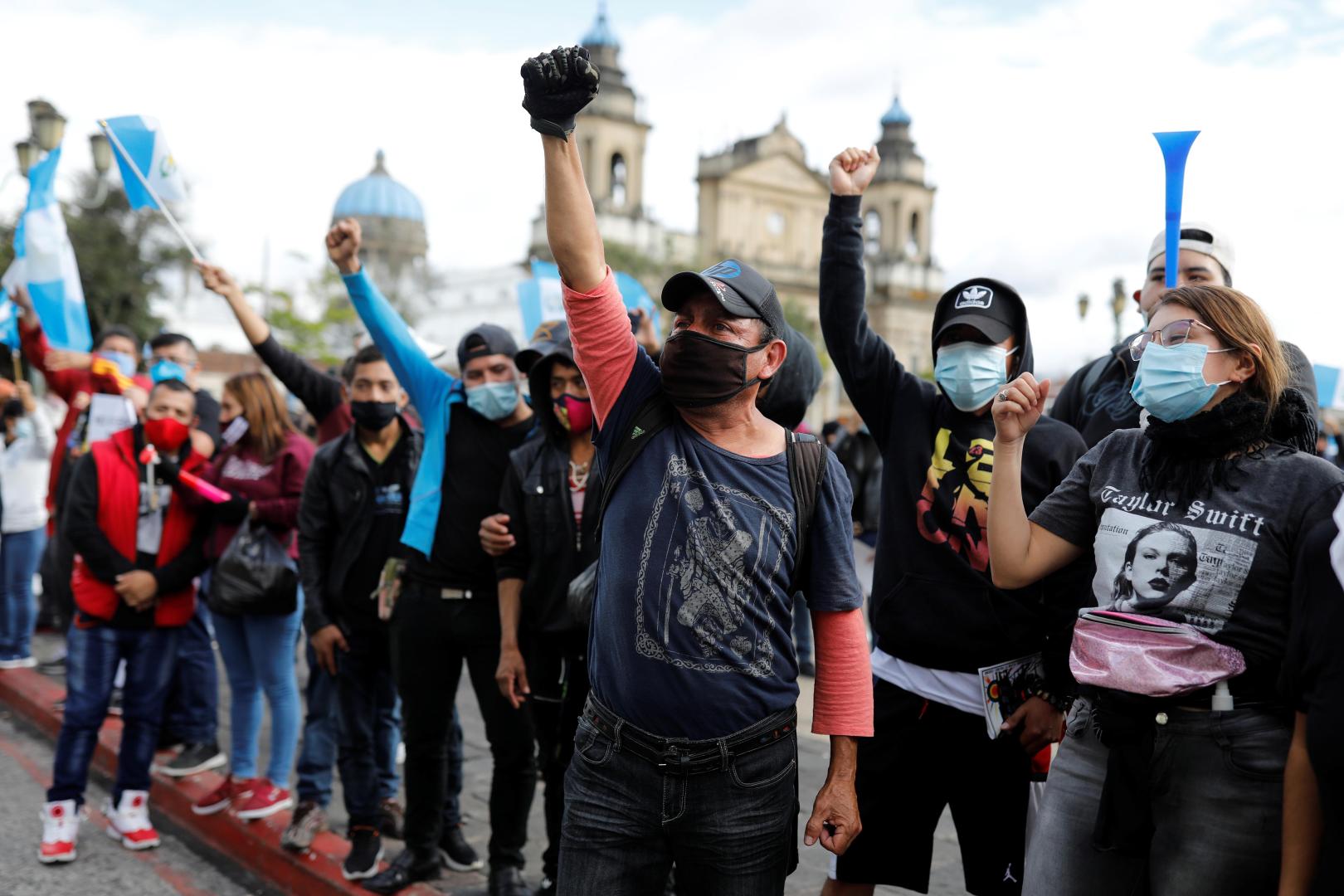 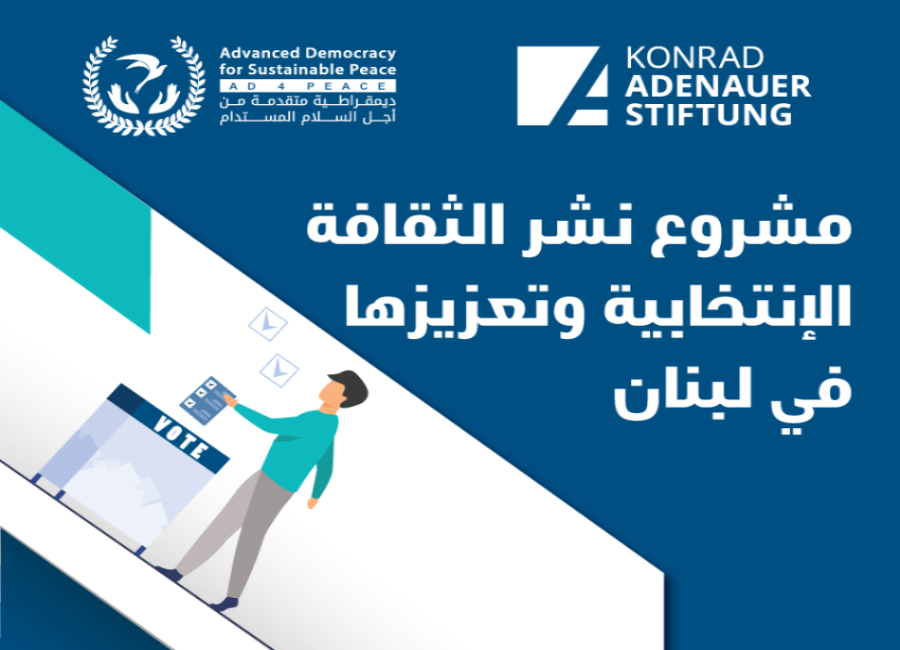 Strengthening and promoting the electoral awareness among Lebanese youth 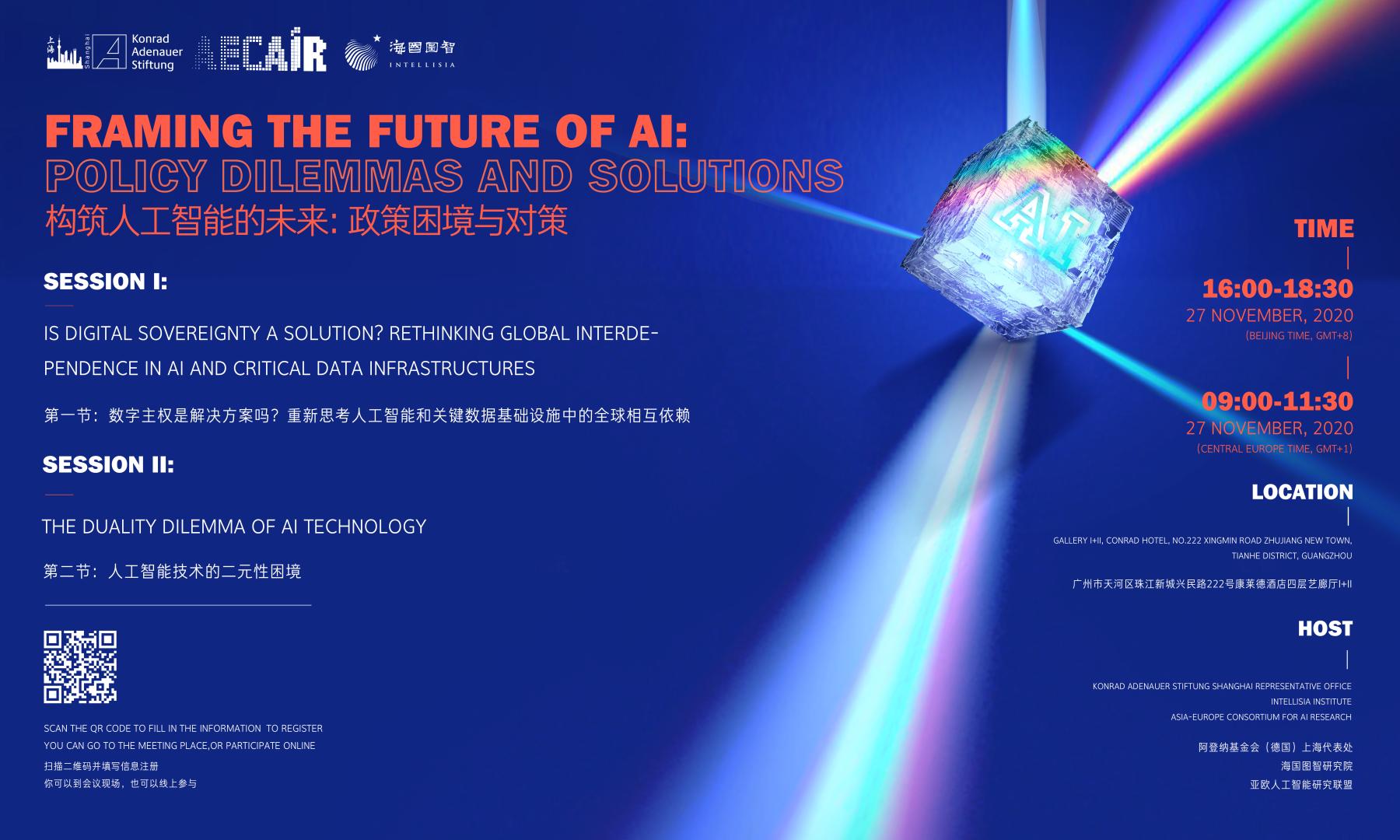 Framing the future of AI: Policy Dilemmas and Solutions 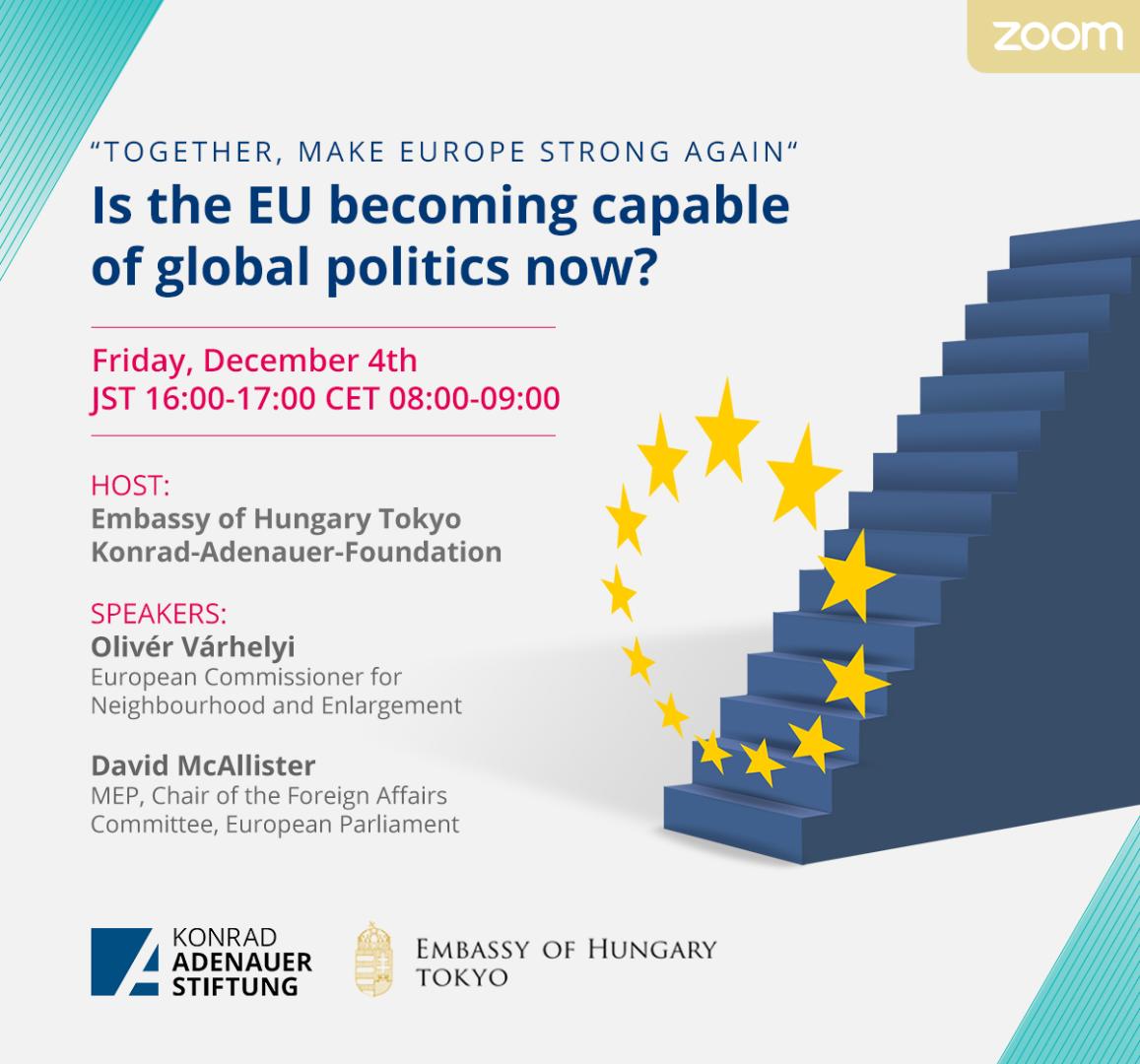 One year into the new EU commission and the new challenges ah...

As Europe is struggling with the coronavirus pandemic it faces challenges on an epic scale. Not just the recovery seems far, but even the foundation and principle values of the Euro... 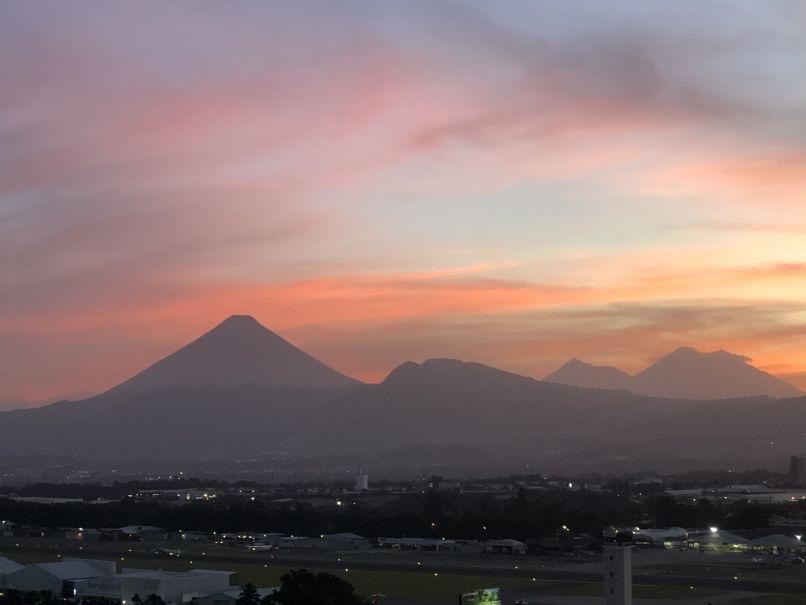 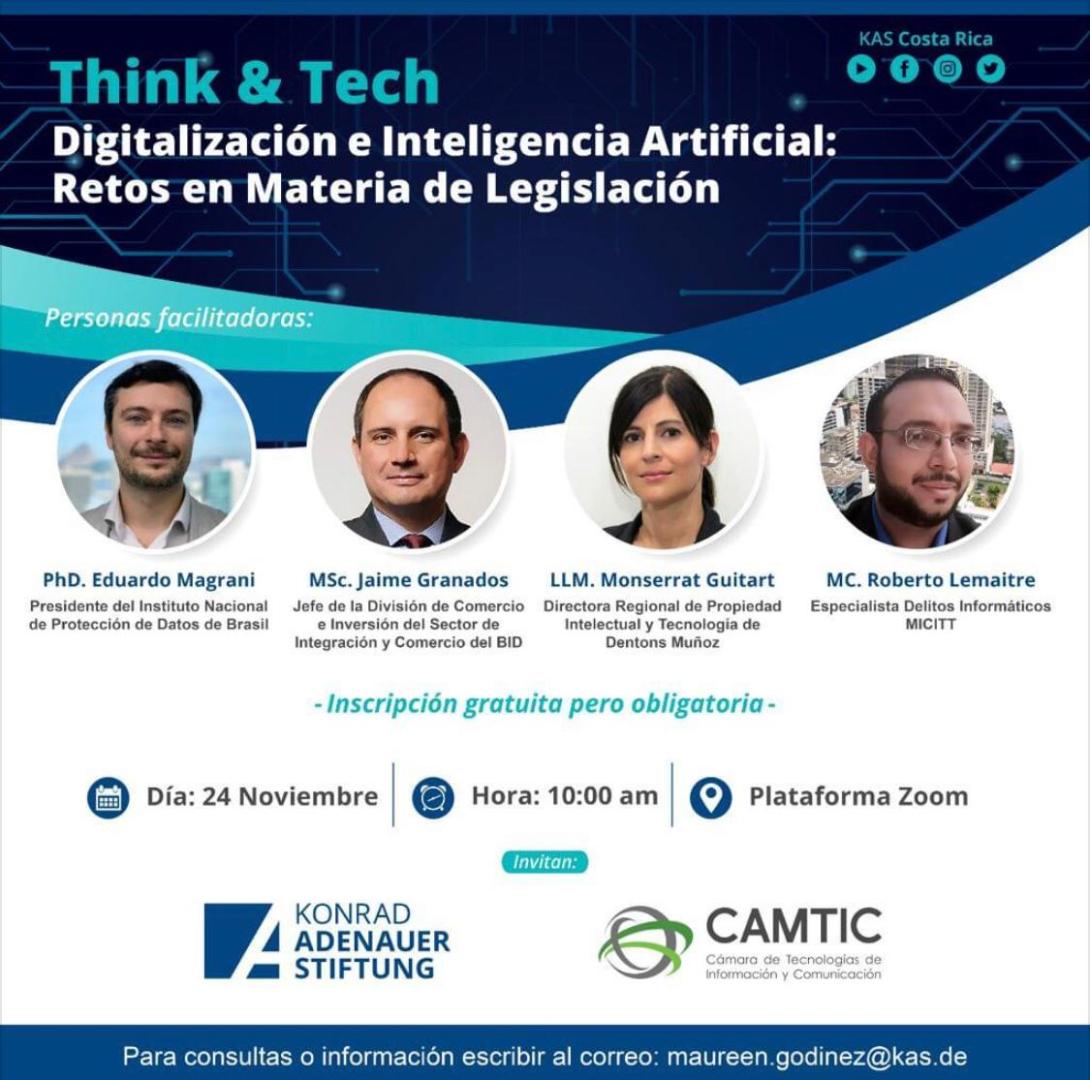 Political foundations are unique throughout the world. No other institutions provide the same expertise in the field of democracy building. The Konrad-Adenauer-Stiftung (KAS) is committed to fostering democracy and the rule of law, to implementing social and market-economic structures and to promoting human rights. With its worldwide networks to the political and social elites and with its long-term partner structures, it participates in shaping policy in developing and emerging countries. By training and educating young professionals, the KAS promotes the developing process in social groups and political parties. The Foundation fosters decentralisation processes based on the values of freedom, solidarity and justice by facilitating projects for public institutions in order to enhance their technical and administrative performance.

The KAS works in accordance to its Christian responsibility. Its charter stipulates the task to elaborate the groundwork for the political working by means of research and consultancy. This is more than just giving advices on actual political questions. It means to research on the implications of modern democracies in nowadays time of media which includes preparing reforms by political education and to evolve to a foresighted policy which helps avoiding crisis beforehand.

Currently the KAS hosts more than 200 projects in around 100 countries on four continents with about 80 field offices. Founded in 1962 as “Institute for International Solidarity” the “Department for International Cooperation” is nowadays responsible for the international cooperation.

The Department is based on two types of programs: the country programs and the regional sector programs. The country programs are based on fixed partner programs and flexible measures which are chosen by the delegated representative of the KAS in the respective country due to an analysis of demand and in cooperation with the partner organisations. With its regional sector programs, the KAS promotes a long term embodiment of structures that are based on the rule of law as well as a free and independent media in the project countries.

Besides Bonn and Berlin, the office in Brussels has become a third pillar of the Stiftung. The work of KAS in Western Europe and the USA gives priority to deepening the transatlantic partnership as well as the dialogue with the European Institutions and the European People’s Party.

The KAS has supported the countries of Central and Eastern Europe to overcome obstacles on their path to the EU membership as well as to remove economic and political backlogs by providing political expertise and educational training. The transformation process in these countries will continue to be reinforced by focusing on cooperation with political parties, in strengthening the civil society as well as in establishing a dialogue in common values with our partner network.

By means of its regional rule of law programs as well as the project “media and democracy”, the KAS supports the establishing of pluralistic societies in South Eastern Europe. One project illustrating the Stiftung's work is an economic broadcast of the Serbian TV in cooperation with the KAS which is seen every week by 12,7 percent of the Serbian population. It deals with economic questions of the transformation process by giving two film sequences: one showing a problem of the country, the other one presenting a possibility for a solution worked out and applied in a foreign country.

Through the offices in Moscow and St. Petersburg the KAS stays in permanent dialogue with the political and academic elite in Russia as well as the Russian orthodox church. After the “Orange Revolution” in the Ukraine, the KAS actively participates in establishing democratic structures that are based on the rule of law and market economy by providing training and expertise.

In the rising political and economic world powers China and India, the further development of the rule of law, good governance and poverty reduction are in the focus of the Stiftung's activities. Moreover, both countries are becoming dialogue partners in questions on the future world economic order and global security.

In Central and Southeast Asia, the KAS provides programs on the establishment and consolidation of democracy and the civil society, on conflict prevention and on the inter-religious dialogue. 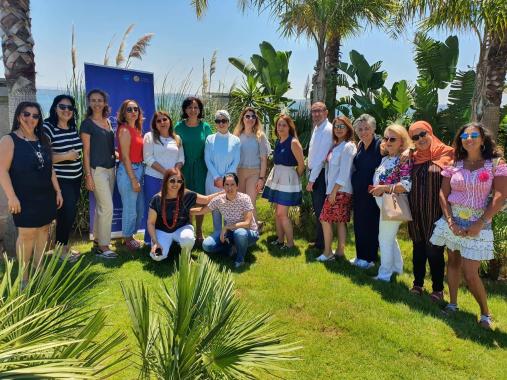 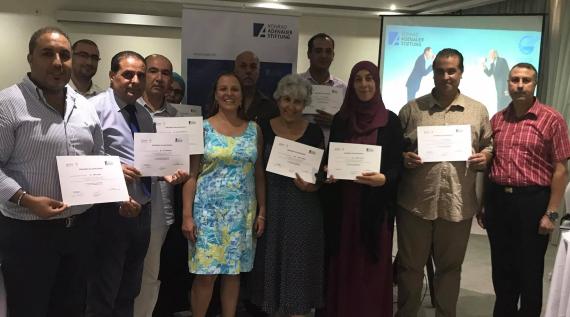