The Fear of COVID-19 in Africa - European and International Cooperation 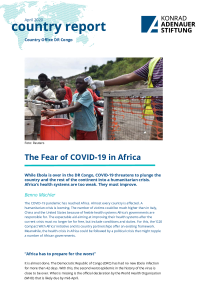 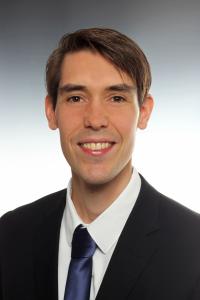 European and International Affairs COVID-19 and its consequences

Islamist terrorism after the Taliban takeover